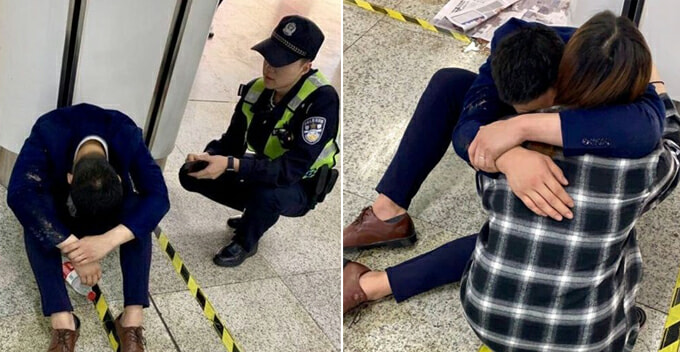 Salespeople have always been envied by many for having lucrative commissions and flexible working hours. However, not many people are aware of the stress they have to go through on a daily basis.

Just recently, a 25-year-old man suffered a meltdown in the public after a drinking session. He was spotted laying on the ground beside a pile of vomit and the police were called in by concerned citizens.

The cops woke him up after arriving at the scene and helped to contact his family members using his phone. When the cops asked whether he was drunk, the man said he had no choice but to drink with his clients. Suddenly, he started crying and poured out his feelings about the hardships in his life to the cops. 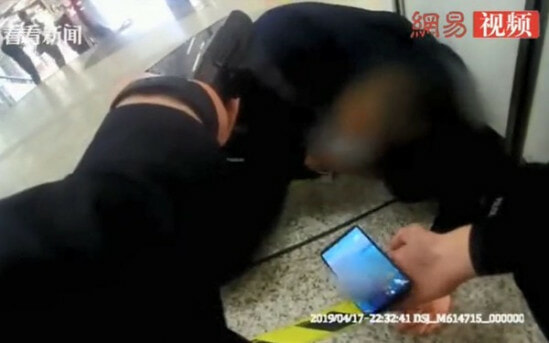 One of the cops who was dispatched to the scene said,

“This young man is not a local. He came to Nanjing because of his wife. He told me that his family is not poor, but he never asked for any money from his family. Since he’s a salesperson, he was forced to drink with his clients in order to close the deal.”

Sadly, he wasn’t able to seal the deal that night even after the drinking session as the client was waiting for further instructions, which triggered the meltdown. It was understood that he doesn’t love drinking but had to do it for the sake of clients.

Ten minutes later, his wife arrived at the scene and immediately hugged her husband. He kept apologising to her while she comforted him and assured him that everything will be fine. This tear-jerking moment was caught on video and got circulated online. 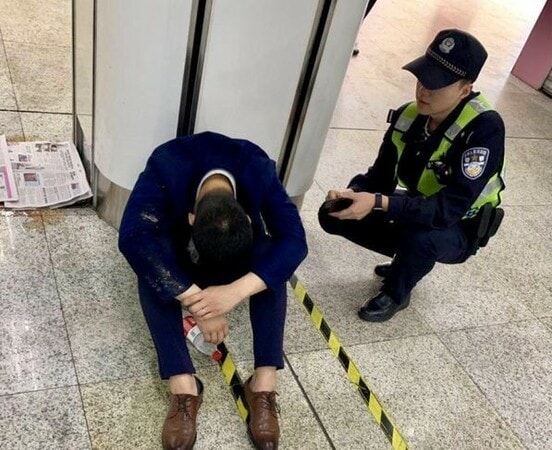 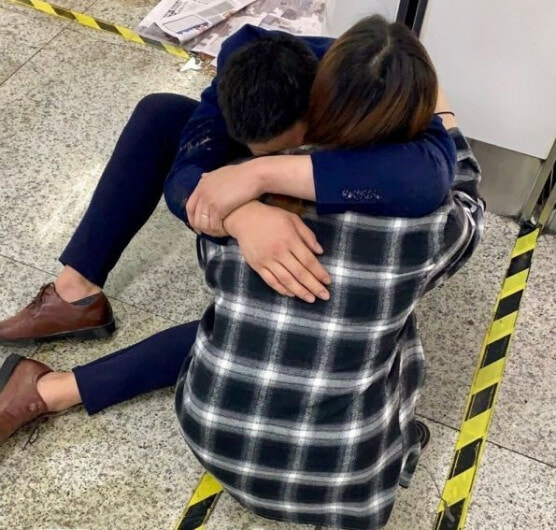 Many netizens can relate to the man’s pain as they too have left their hometowns to work in a big city where everyone is a stranger to them. Besides dealing with the loneliness, they have to deal with the work stress and the ever-rising living cost.

Understandably, this man must’ve been working hard to hit his KPI, and the process can be torturing. We all know the feeling, don’t we? 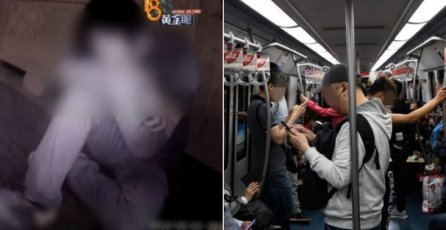