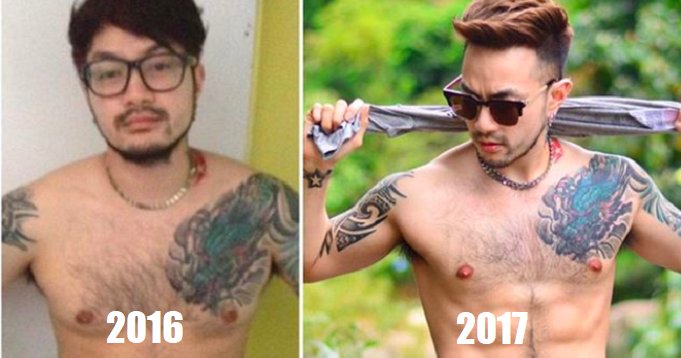 Say what you want but break-ups are the best motivation, and this man is the perfect example.

A man from Thailand recently became viral after pictures of his transformation – from being rather plump to becoming lean and shredded – started circulating on social media. 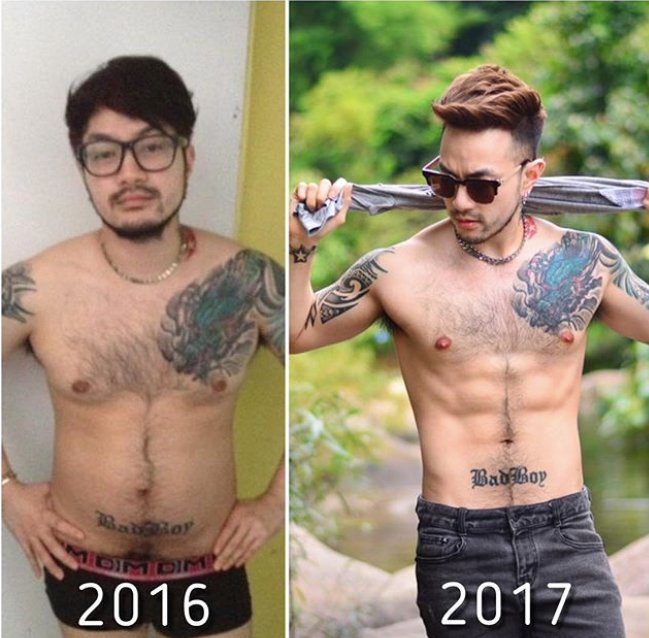 According to Line Today, Ken was initially a big guy with a higher-than-normal body fat percentage. Despite that, he was still able to find himself a beautiful girlfriend, but the relationship didn’t last long.

Soon, his now ex-girlfriend started complaining about his physique of not being attractive enough and finally called it off. She said to him,

“You’re just a fatty who doesn’t have the will to succeed; you will never have six packs!”

That’s how mean she was towards Ken. After breaking up, she immediately began seeing another guy who is pretty buff.

As hurtful as they may be, her words actually motivated Ken to start working out and shed the extra weight. It was tough at first but he soldiered on to prove his ex-girlfriend wrong. Way to go, bro! 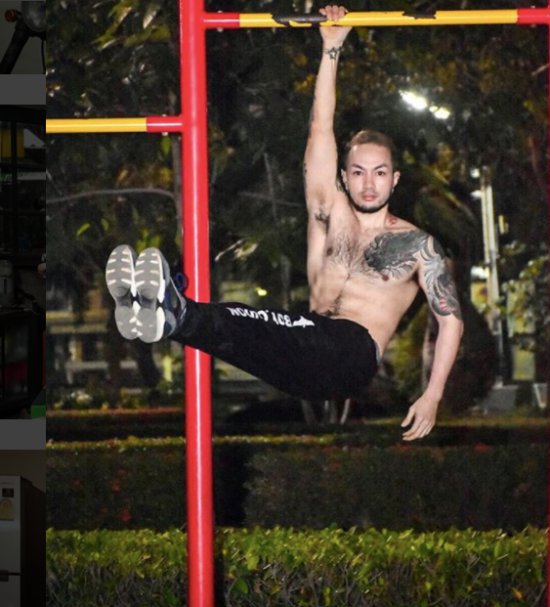 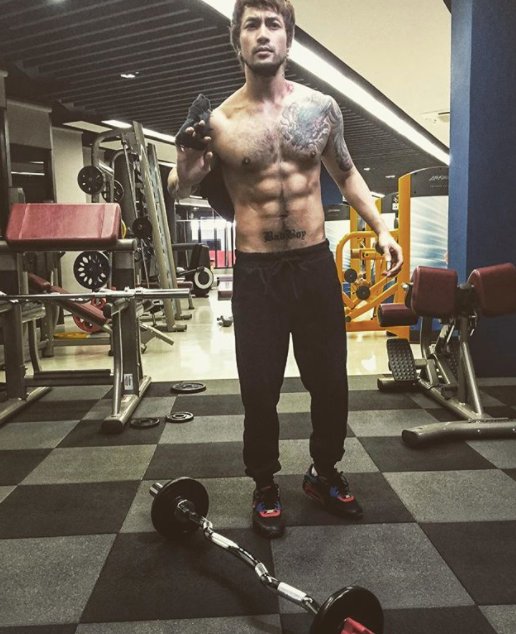 In just four months, he successfully lost 10 kilograms of fat and made some healthy gains in the form of muscles. With his belly fat gone, he can now proudly show off that amazing eight-pack! 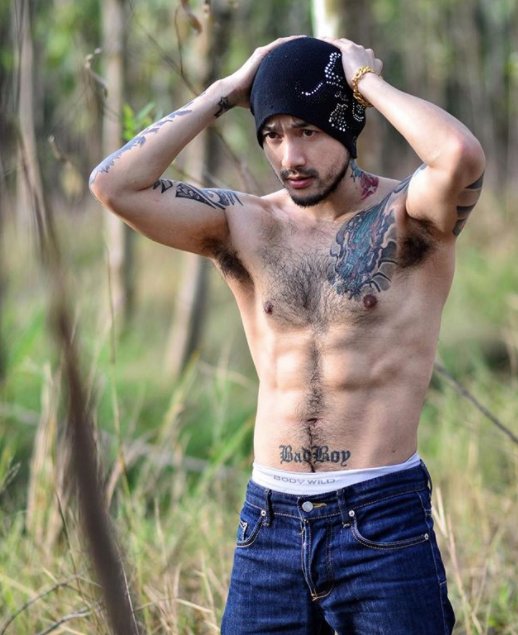 Ken’s ex-girlfriend then got swept away by his brand new look and shockingly wanted to get back together. Walaowei. But just like Taylor Swift’s lyrics, Ken told her that they are “never ever, ever getting back together”.

“I will never forget what she said to me, I just couldn’t get over it!” Ken said.

His incredible transformation has since inspired many to start working out for a better physique and self-confidence. Man, I’m motivated too just by looking at his pics! If you can’t get enough of him, here are more pictures we found  from his Instagram account. 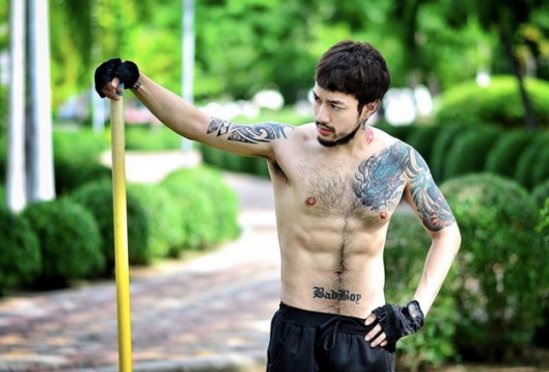 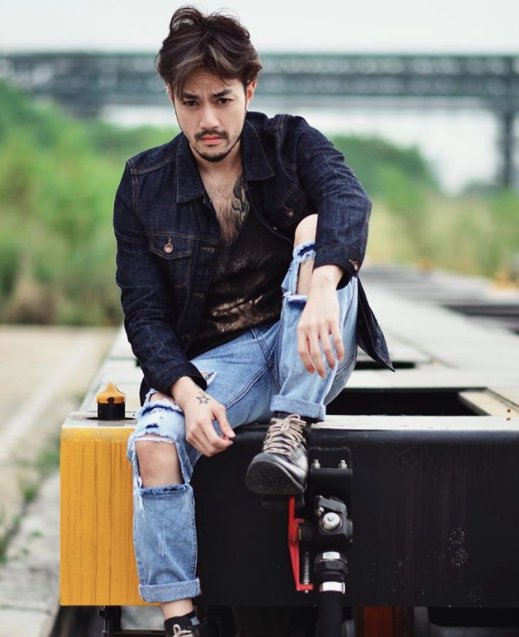 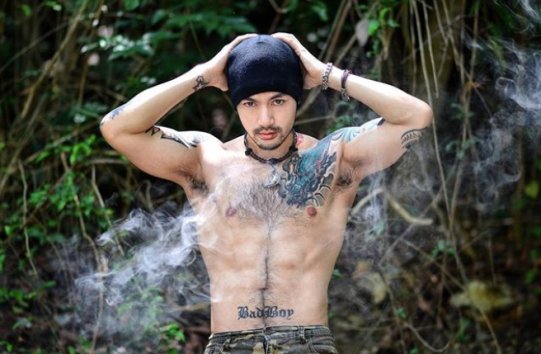 Needless to say, Ken’s popularity has sky-rocketed ever since! In fact, he is now a model and an aspiring actor.

The break-up was tough on him, but we’re glad he came out stronger! Keep grinding, Ken! 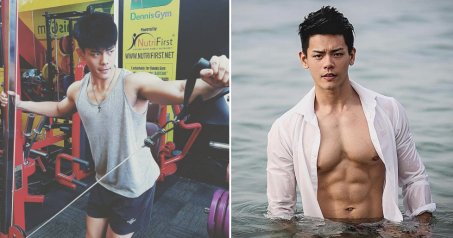