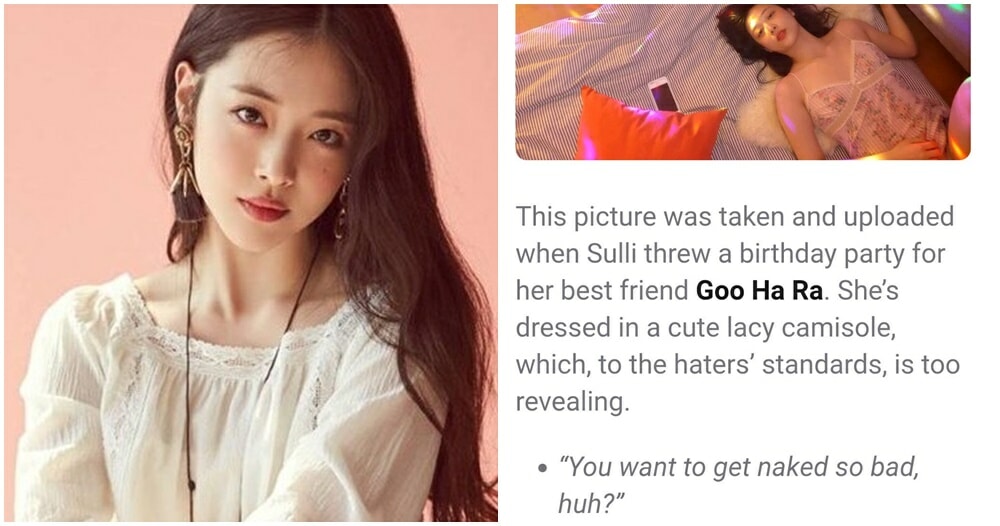 How many lives need to be lost before we realise the importance of being kind to one another? Whether it be on-screen or off, our words have the power to make or break others and it’s about time we acknowledge the true power behind what we say. 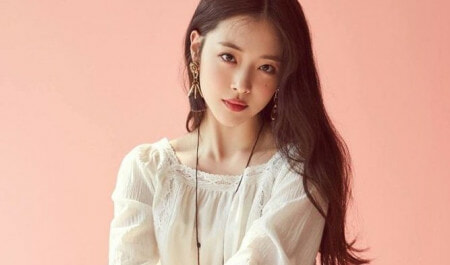 Recently, the world mourned the loss of 25-year-old Kpop star, Sulli, who tragically ended her life by suicide and was found dead in her home in Seongnam, South Korea just yesterday.

While some are still trying to come to terms with this devastating loss, many netizens have taken to Twitter with the hashtag #RIPSULLI to comment on how her life-ending decision could have been because of cyber bullying.

According to Star 2, Sulli maintained a sexy and outspoken image, often finding herself the main target of online abuse. 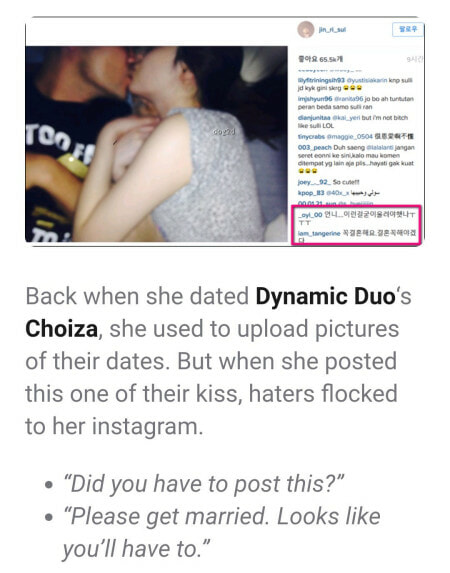 She couldn’t even post pictures of her personal relationships without the Internet making their unwanted opinions known!

When Sulli was still with her partner, Choiza from Dynamic Duo, Internet TROLLS would invade her posts with provocative comments that degraded her self-worth. 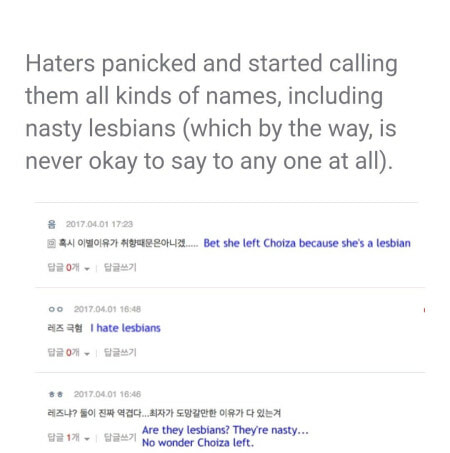 And when that relationship ended, haters started attacking every other relationship in her life that seemed to spark any joy. In 2017, rumours sparked online that Sulli was lesbian as she kissed long-time friend, Goo Hara on the lips.

The backlash she faced for a seemingly playful interaction with her bestie became over-speculated online and the Internet began calling the poor, depressed celebrity out based on her sexuality.

“Bet she left Choiza because she’s lesbian”, “Are they lesbians? They’re nasty… No wonder Choiza left.”

Sickening. The struggling star was attacked from every possible angle, from the company she kept to the way she dressed. 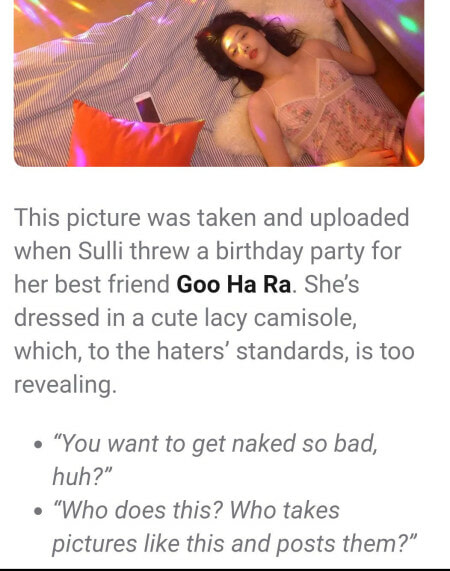 The trolls would never let Sulli catch a break. “You want to get naked so bad, huh?” “Who does this? Who takes pictures like this and posts them?”

Looking back at the abuse she received, one netizen even went so far as to comment that Sulli’s death should be categorised as murder instead of suicide:

“Sulli’s death shouldn’t be reported as a suicide but murder,” one fan tweeted, adding that the pop star “was attacked constantly” and “there’s only so much a person can take. May angels lead her & take her to the stars where she can stay forever shining and happy”. 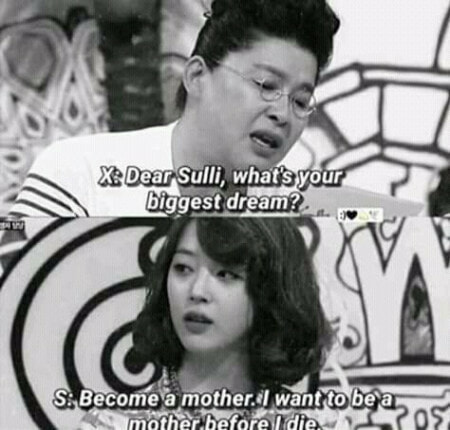 Just because celebrities are captured on camera leading glamorous lavish lifestyles, it doesn’t discount the fact that they have feelings too. And contrary to the sticks and stones saying, words CAN HURT and leave deep wounds.

RIP Sulli. Let this be a reminder to the Internet that your words have an impact. Use them wisely.

Also read: “Why Do You Say That About Me? What Did I Do?” Cries Sully on IG Live 2 Days Before Her Death 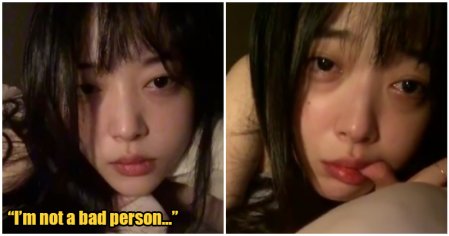