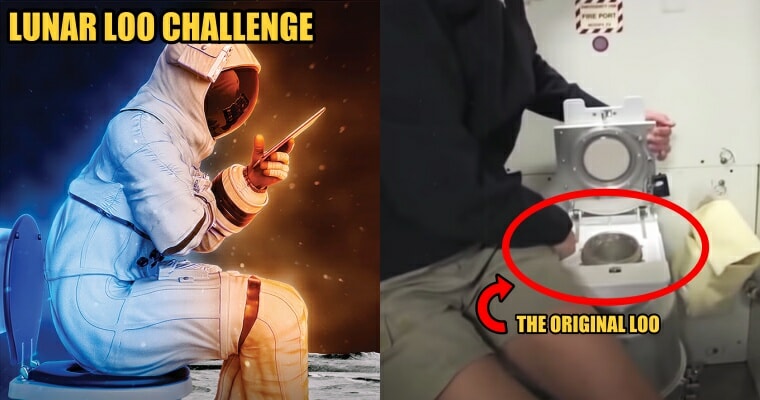 Have you ever wondered how astronauts get their businesses done in space?

Here’s a short video demonstrating how astronauts pee and poo in the Space Station, and TBH it looks really uncomfortable. 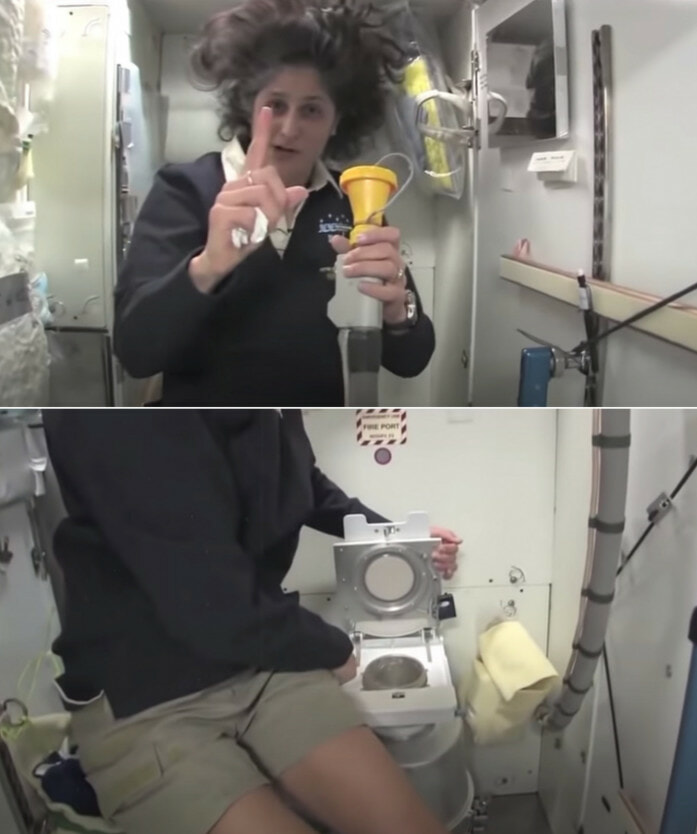 “As you can see, it’s pretty small, so you have to have a pretty good aim. And you gotta be ready to make sure things get let go the right direction.”

We never would have imagined that going to the toilet in space would be such a hassle, and also an impending disaster if “something” floats out!

NASA had apparently set up a goal to send a group of astronauts to the moon by 2024 and a new toilet is wanted. According to CNN, the space agency may adapt the new design for its Artemis lunar lander. Therefore, the toilet is required to work in the microgravity of space (zero-g), as well as on the moon where the gravity is one-sixth of the Earth’s. 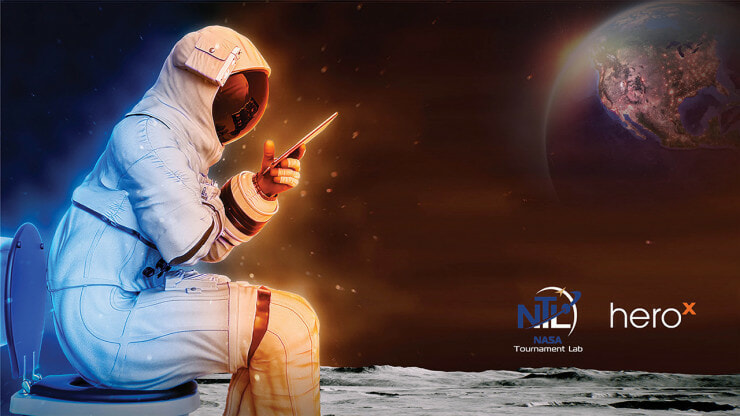 It was also revealed that there will be the first-ever woman astronaut on board to travel to the moon, so the toilet has to be usable for both men and women.

Another requirement on the toilet design was that it should also conserve water “help maintain a pristine environment inside the lander that is free of odours and other contaminants”.

“Bonus points will be awarded to designs that can capture vomit without requiring the crew member to put his/her head in the toilet.”

That is such a SPECIFIC statement.

Other than that, the Lunar Loo should be easy to clean and maintain, and that it should have a turnaround time of five minutes or less between uses. The guidelines for the toilet also required only 70 watts of power and to make “less noise than an average bathroom fan”.

Space is indeed a factor in, well, space. NASA wants the new toilet to weigh less than 33 pounds (about 15kg) on Earth and be less than 0.12 cubic metres (about 120 litres) in volume.

These are the crucial guidelines provided by the space agency, and the design submission is due 17 August.

If you have an idea on revamping the space toilet, what are you waiting for?

Also read: NASA Confirms That Tom Cruise Is Actually Going Up To Space To Shoot Movie 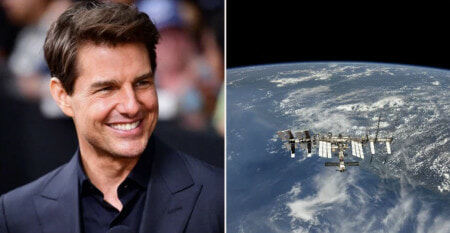