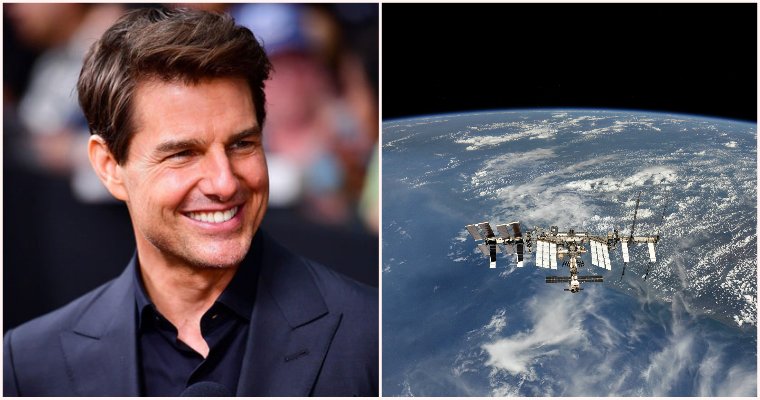 Everyone has one time or another, imagined and fantasized about going to space.

Well, for actor Tom Cruise, that fantasy is becoming a reality.

Jim Bridenstine, an administrator at the National Aeronautics and Space Administration (NASA) has confirmed a collaboration that will allow Tom Cruise to shoot part of an upcoming movie in the International Space Station (ISS).

NASA is excited to work with @TomCruise on a film aboard the @Space_Station! We need popular media to inspire a new generation of engineers and scientists to make @NASA’s ambitious plans a reality. pic.twitter.com/CaPwfXtfUv

He wrote, “NASA is excited to work with Tom Cruise on a film aboard the ISS! We need popular media to inspire a new generation of engineers and scientists to make NASA’s ambitious plans a reality.”

As according to Deadline, Elon Musk’s Space X will also be involved in the first narrative feature film, an action-adventure, to be shot in outer space. 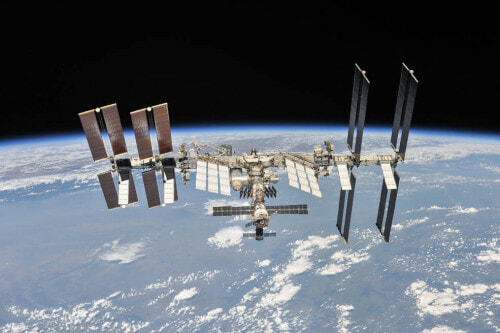 But this will not be the first ever film to be shot from space as in 2016, astronauts aboard the ISS showcased breathtaking footage of Earth in a documentary called ‘A Beautiful Planet’.

The movie has yet to be acquired by a studio and it is also confirmed that it will definitely not be another Mission: Impossible movie.

We can’t wait to see what else Tom Cruise has in store for us with this exciting new movie.