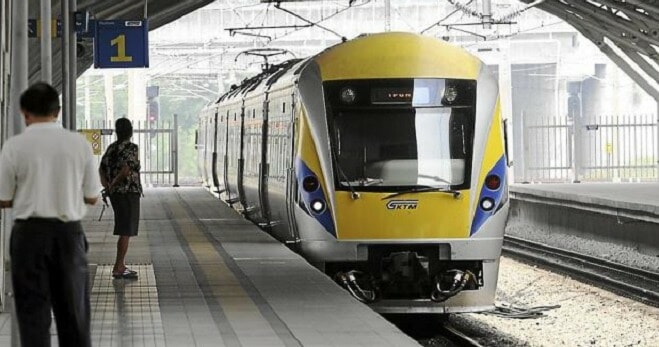 For illustration purposes only | Source: The Star
ShareTweet

Good news, Penangites! Those living in Penang will soon be able to have their own Light Rail Transit (LRT) as the state government is planning to start building one beginning next year. 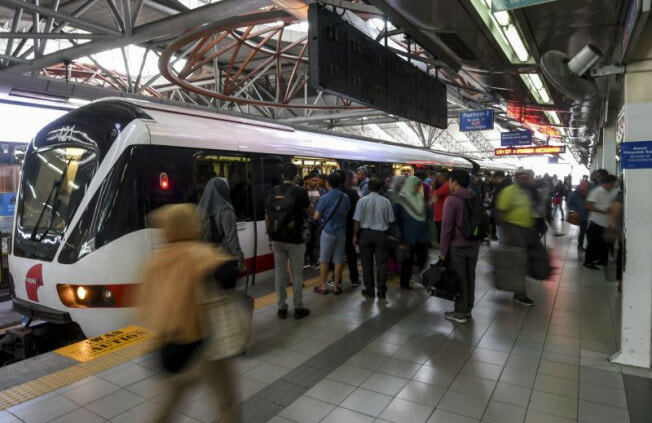 According to NST, Chief Minister Chow Kon Yeow said that the construction of the proposed Komtar-Bayan Lepas Light Rail Transit (LRT) project is slated to start in 2020 and is waiting for the Transport Ministry to give their conditional approval. This is part of Penang’s multi-billion ringgit Transport Master Plan (PTMP) that is expected to cost RM46 billion. For the entire project, not just the LRT itself!

A team of officers from the Land Public Transport Agency (APAD) had paid a visit to Penang about two weeks ago as they wanted to view the proposed rail line alignment and suitability of locations for train stations. 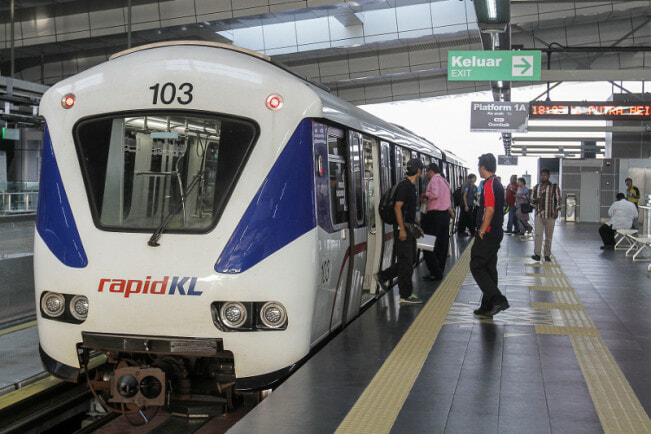 “Based on their suggestions and comments, our team (state government) will make amendments and improvements for APAD to advise the Transport Minister. With that, we will be able to fine tune the alignment, location of stations and financing packages,” Chow explained.

This PTMP will involve linking the island to the mainland by utilising an undersea tunnel as well as through highways, LRT and monorail, and extensive bus connectivity. In the first phase of the project, they will be constructing the Pan Island Link 1 (PIL1) highway, the Bayan Lepas light rail transit system, and works involving several major roads. 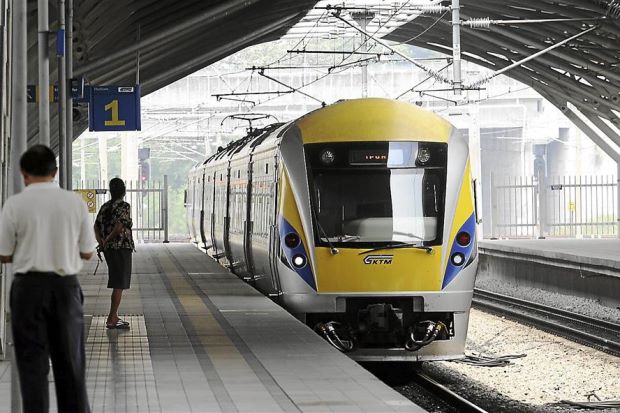 For the LRT project, it is expected to run for 29.5 kilometres and 27 stations, which can ferry passengers from Komtar to the Penang International Airport. That’s not all, it will also cover the three future reclaimed islands in the south of Penang.

Although construction is expected to begin in 2020, the LRT will only be ready in six to eight years. The public can also give their feedback at an exhibition that will be held for three months. “The project delivery partner will assist the state government in implementing the project, securing the approval, getting funding and delivering it according to the time frame, quality and cost. There should not be any overrun in terms of cost, time and other things,” Chow added.

Nice! Next time no need to drive also can travel around Penang using the LRT!

Also read: LRT to Increase Train Frequency So Passengers Can Wait Every 90 Seconds For Next Train Starting Jan 2 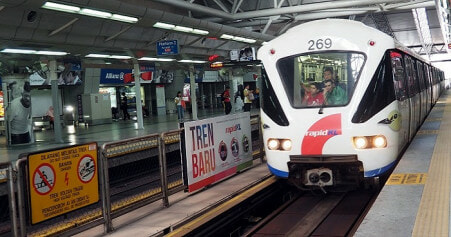