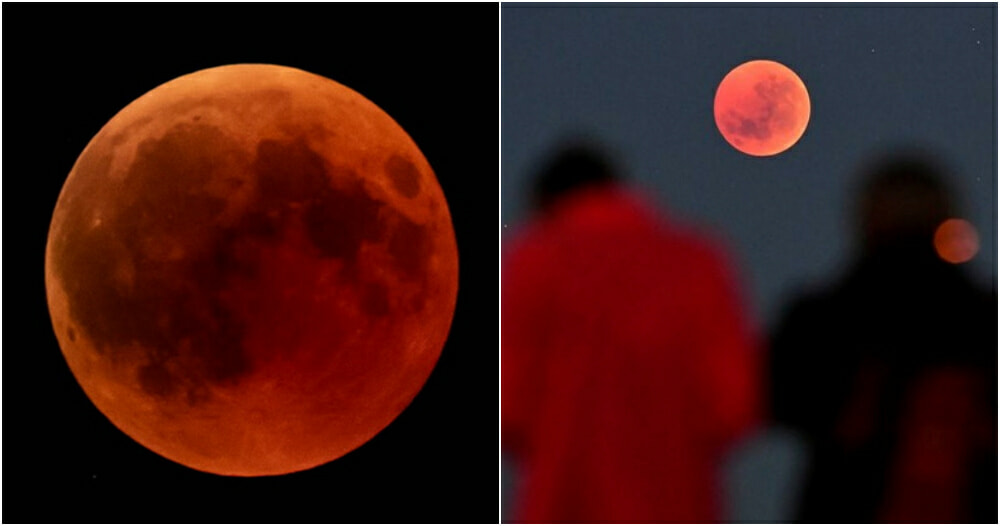 Attention all astronomy enthusiasts, we have exciting news!  The first total lunar eclipse of the year will be happening this month!

According to Business Today, this eclipse will be happening on 26 May and is said to be the most beautiful cosmic phenomena. This is because total lunar eclipses are also known as Blood Moon, as it appears slightly reddish-orange due to the dispersed light falling on the face of the mood (in the middle of the eclipse) from the Earth’s sunrises and sunsets. 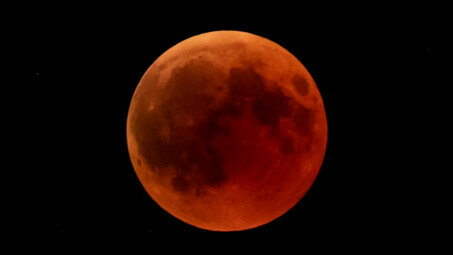 What is a lunar eclipse?

It’s okay! We are not going to judge you for not remembering your primary school science!

This eclipse occurs only on the Full Moon. But with a lunar eclipse, you can stare at it with your naked eye, unlike the solar eclipse.

What is a Blood Moon?

According to NASA, the blood moon takes place in case of a lunar eclipse when the Earth comes in between the sun and the Moon to block the rays of the sun from reaching the moon. 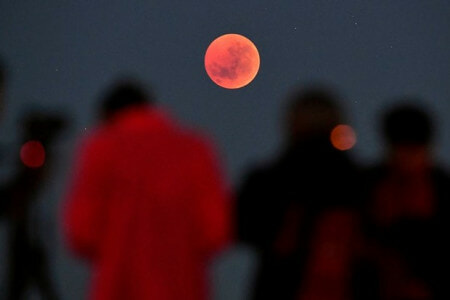 Who can see this Blood Moon?

As for us Malaysians, according to timeanddate‘s website, this Blood Moon can be visible on 26 May beginning at 7.16pm.

For those of you who don’t live in these areas but still want to catch the eclipse, you can visit the timeanddate YouTube channel to view the live feed of the lunar eclipse.

Will you be watching the eclipse? Let us know in the comment section below! 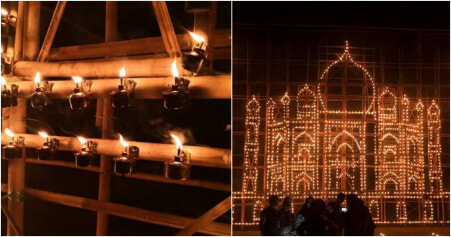