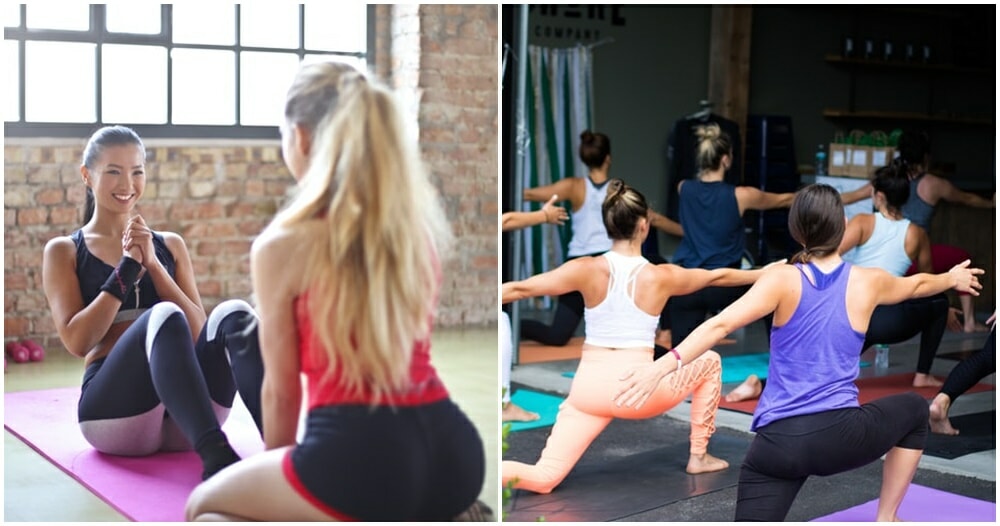 A yoga teacher from Desa Sri Hartamas was fined RM1,000 after authorities discovered that she was ignoring CMCO restrictions and conducting private yoga classes in her home for almost a year throughout the MCO period. 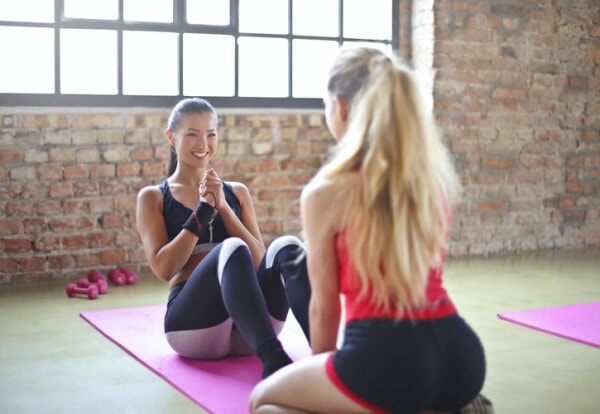 Brickfields District Police chief ACP Zairulnizam Mohd Zainuddin said the police received reports from citizens at around 8.50am yesterday (10 November) and busted the yoga instructor at her home while she was conducting a class with nine students. The instructor and her students were all fined RM1,000 each for flouting CMCO rules, reported Sin Chew Daily.

The 37-year-old instructor refused to cooperate with the police when she was told to stop conducting these fitness activities and even attempted to obstruct the police while they were carrying out their investigation. The police said they discovered eight local women and one British woman, all aged between 40 to 60-years old inside the home doing yoga without any physical distancing. The police detained the whole group and took them to the police station to assist with the investigation. 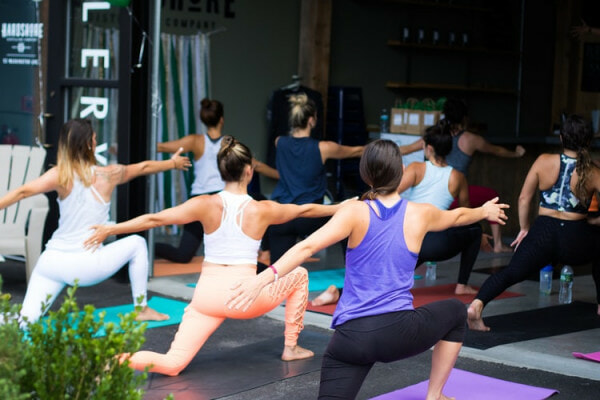 Upon further investigation, it was discovered that the yoga classes had been ongoing for almost a year, and the classes were continuously held even during the implementation of the MCO. The police are currently investigating the yoga teacher under Penal Code Section 186 (obstructing a public servant in discharge of his public functions).

This CMCO isn’t going to be lifted anytime soon if violators like these don’t stop flouting the regulations. What do you guys think of this?

Also read: (UPDATED) Police Claim Those Who Don’t Register With MySejahtera App At Petrol Stations Will Be Fined RM1,000 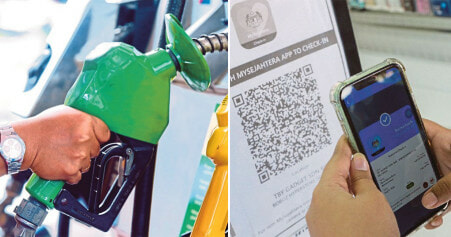