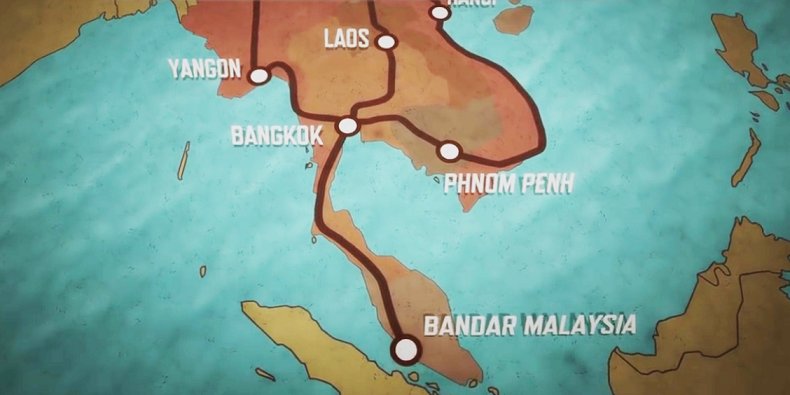 It’s going to be a “new KL Central” for the international high-speed rail network!

So Bandar Malaysia wouldn’t only be boasting itself as the world’s largest underground city, but will also become the centre of the grand China Pan Asia rail masterplan that connects to Thailand, China, Laos, Cambodia, Vietnam and Singapore. It’s every wanderlust’s dream come true!

Bandar Malaysia is an urban development project of the old Sungai Besi Airport, and by any measure it is setting up to be rather beautiful. There are plans for a shopping mall (obviously), indoor canals like the Marina Bay Sands, cultural villages, indoor gardens and a financial center. The rail’s regional HQ is said to be constructed here as well. 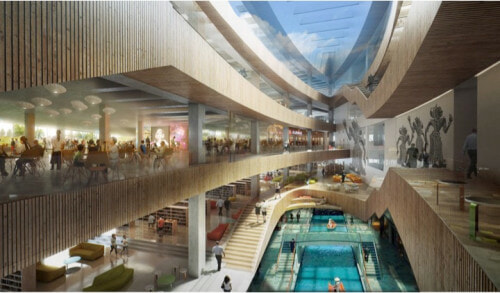 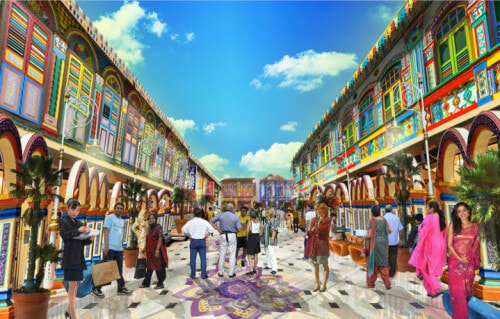 “Bandar Malaysia” is expected to have a gross development cost of RM160 billion and should be completed over the next 20 years, according to Iskandar Waterfront Holdings (IWH) chairman Lim Kang Hoo.

IWH and the state-owned China Railway make up the consortium that bought over 60% of the land Bandar Malaysia is going to be built on from the scandal-ridden 1MDB. 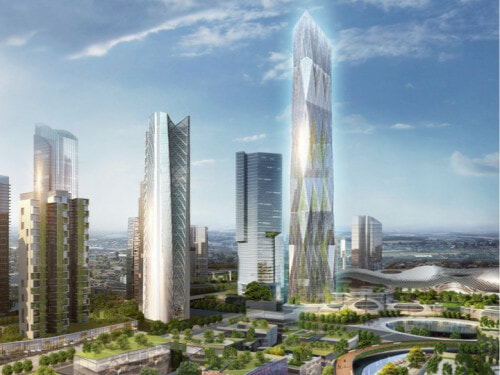 This consortium has sent teams to Montreal, Canada to study how their underground city was built.

China hopes to finally be able to link 65 countries together with it’s high-speed rail network, creating a modern-day “Silk Road”. 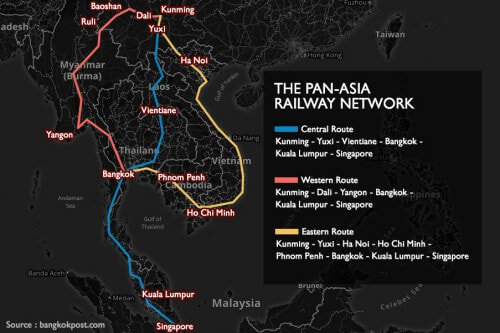 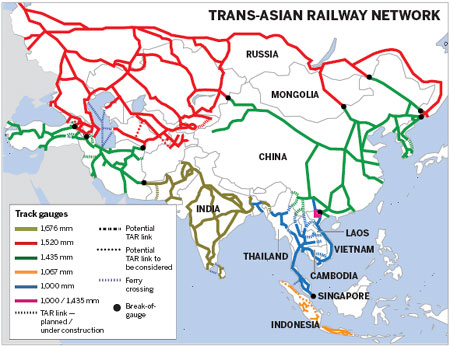 Ong Ka Chuan, Malaysia’s Second Minister for International Trade and Industry had this to say regarding the rail plans

“If ASEAN countries can work together under China’s New Silk Road policy, and we can link up our rail and port infrastructure with China, there are a lot of advantages.”

All in all it seems like a pretty swell plan, wanderlust-ers will now be able to use this to get around easier and maybe even cheaper than flying.