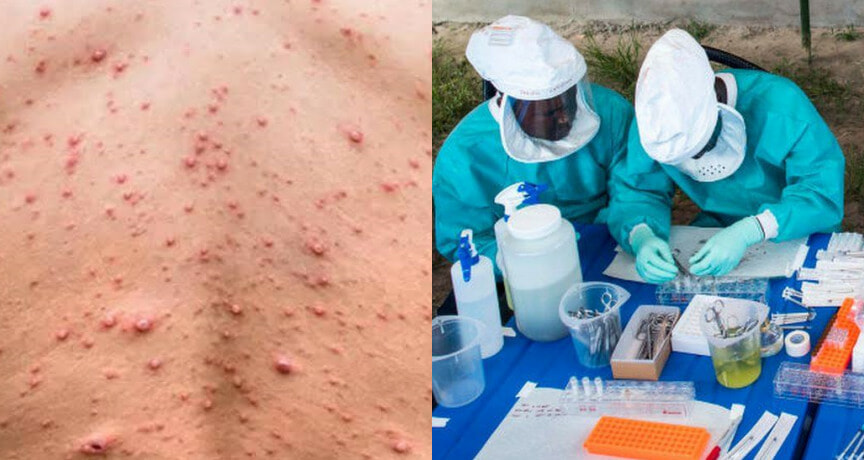 The classification follows a global spike in monkeypox cases and is the highest warning issued by the WHO. Only two health emergencies were previously declared – the Covid-19 outbreak and polio.

According to WHO director-general Dr Tedros Adhanom Ghebreyesus, more than 16,000 cases have been reported from 75 countries, with five deaths.

“The WHO’s assessment is that the risk of monkeypox is moderate globally and in all regions, except in the European region, where we assess the risk as high,” he added.

He also said that the declaration will help speed up the development of vaccines and the implementation of measures to limit the spread of the virus, and WHO will also issue recommendations that it hopes will spur countries to take action to stop the transmission of the virus and protect those most at risk. 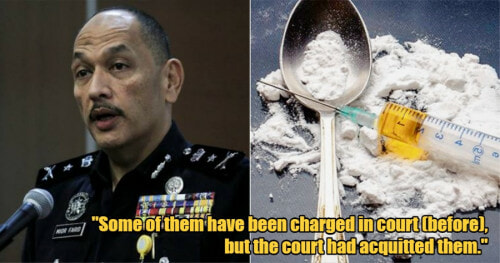