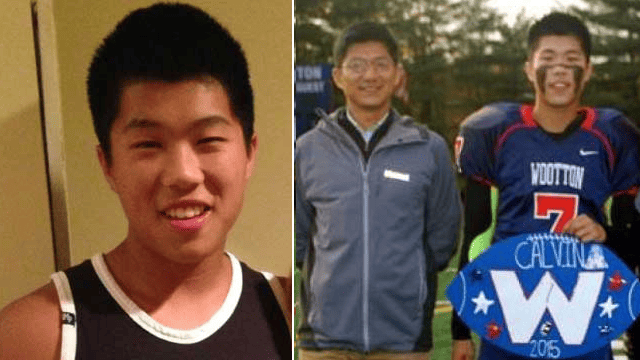 Words from a father whose son was killed in a car accident broke the hearts of many. His son, Calvin Li was with some friends at a party when they got drunk and made one of the worst decisions in their lives – to drive home intoxicated.

Sam Ellis who was behind the wheel, sped home only to have lost control of the vehicle. His mistake that night claimed the lives of Calvin Li and Alex Murk, both 18 (pictured below). 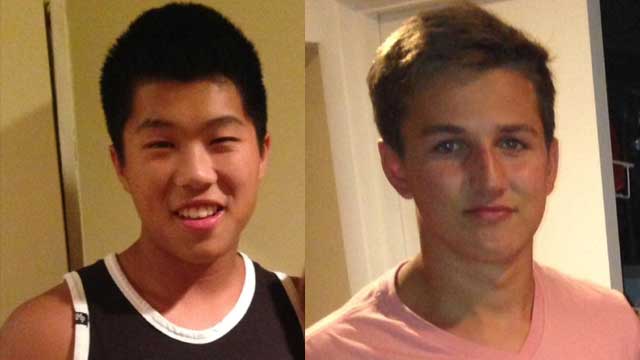 Paul Li, the dad of the victim had many sleepless nights thinking about his son. “Things flashed back in my mind, and I started to try to piece things together,” he said. “I tried to make sense of everything, and that’s when I came to the realization that there’s so many issues and struggles that kids like my son have.”

At that time, the dad was in China for a visit when he received the devastating news of his son’s death. He flew back and delivered a eulogy at his son’s funeral, reports The Washington Post.

He had previously asked Calvin to join him on his trip to China but Calvin declined and said, “Dad, don’t worry about me. I will work hard, and I will be successful, and you will be proud of me.” 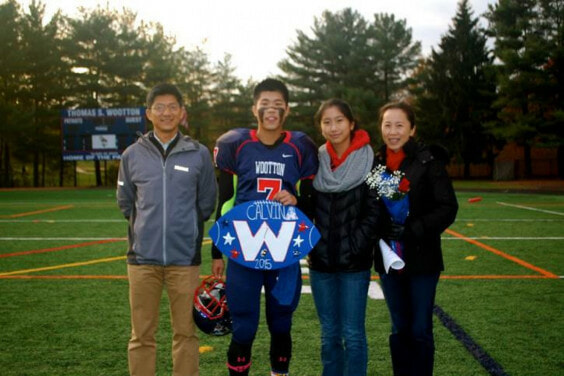 Calvin was a popular boy, charismatic and a passionate football player at Wootton High School just about to start his tertiary education at the University of Maryland in College Park. But Calvin also faced struggles of balancing the different expectations of his family and school.

Paul and his wife were from China and came to the States in their 20s. The tie to their roots remains strong for them but it only serves as a glaring reminder to Calvin that he’s different from the others.

Eventually, the desire to fit-in won over Calvin and he began to distant himself from anything that reminded him of his roots, including his parents.

“He wanted to be more American,” Paul said. “So his way of doing that was to distance himself from anything Chinese. I felt that’s not the right way of dealing with identity, but at the time I was not aware of this issue. I was not understanding enough to help him. I was just forcefully saying, you know, ‘You’re a Chinese kid.’ ” 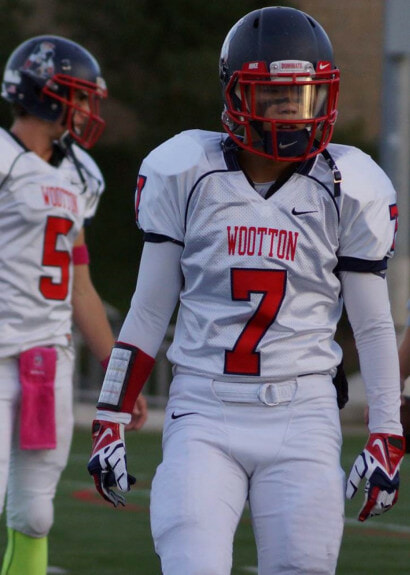 Paul recalled Calvin expressing his desire to play professional football. The young boy was only in middle school at the time.

“Son, you go back to study,” he had said in response. “You’re not going to be a football player.”

Surprised by his rejection, Calvin asked him why not.

“You are Chinese,” he said. Those words and that memory are now his biggest regrets.

“If I knew what I know now, I would’ve been a much better parent.

“When I look back, I cannot forgive myself,” he said.

“Even though I know maybe, in reality, he would not be a football player. But it was just the way I shattered his dream when he was small. . . . And I know for sure, there are other Chinese parents who are doing the same to their children right now. And I don’t want that to happen.”

In March, Paul who works as an investment analyst established a foundation under his son’s name and committed to donating US $1.2 million (approx RM5 mil) over the next 3 years to support University of Maryland fellowship, according to NextShark.

“Society often thinks, Asian kids — they’re doing well in school, they’re working hard, they tend to be overachievers, they don’t have any problems. But in fact, they do have problems, and many of the problems are overlooked by not only their parents but also by the society.”

In a heart-rending moment, Paul also shares about the time he saw his son’s body at the funeral home.

“My heart was shattered into pieces,” he said.

“I really wish it were me lying there so he could walk.”