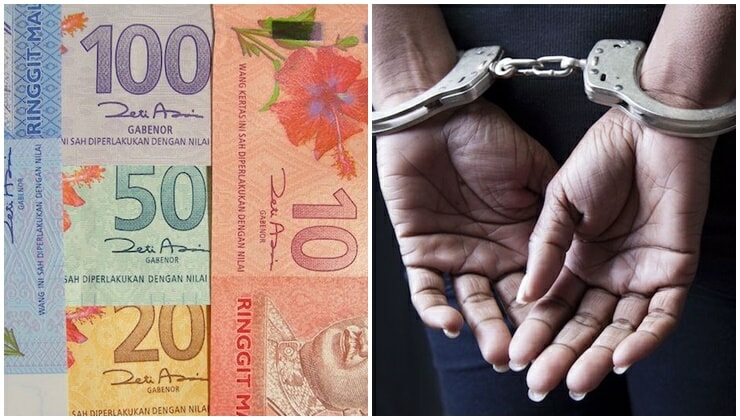 Two can keep a secret if one of them is dead.

Two women were reportedly arrested in Kepala Batas, Penang for staging a robbery in attempt to get away with RM20,400 that belonged to their employer. And they would’ve gotten away with it too if one of them hadn’t confessed.

According to District police chief, ACP Noorzainy Mohd Noor, two women left their place of employment on Monday as their employer had given them the task of depositing RM20,400 at Seberang Perai Utara bank.

However, they never made it to their destination. They called the police and launched a report not long after, claiming that they were robbed during their journey. 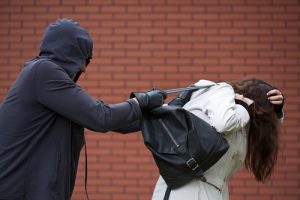 While there was CCTV footage of the alleged “robbery”, the police were still suspicious about how the incident occurred. They were adamant on bringing the suspects in for questioning before making any arrests. And that’s when the truth was revealed.

The three suspects, men aged between the range of 19 to 25, said that the women staged the entire robbery and paid them RM4,000 each to act as their alleged “robbers”.

With this new information, the police then brought in the women who launched the report for questioning. One of the women, aged 53, confessed to the false report and admitted that she desperately needed the money to settle debts that she had accumulated with loan sharks.

Looks like things aren’t always what they seem to be. Good job to PDRM for sniffing this one out! We can never be too careful of where we put our money, or more importantly, with whom we entrust it to. 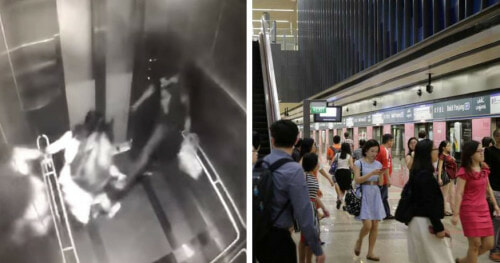