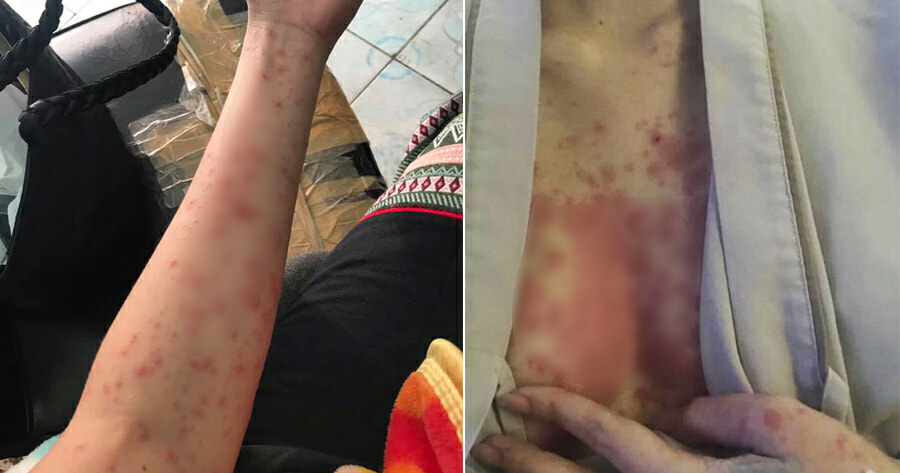 We’ve all been through the times when we had no choice but to burn the midnight oil. You either had to rush a last-minute assignment for class or you had a work project due the next day. When it’s finally over, nothing feels better than to catch up on sleep and go back to your normal sleep patterns.

However, a woman from Samut Prakan, Thailand, didn’t get to “catch up on sleep” after working late night shifts and started developing a severe rash all over her body due to an imbalanced immune system. 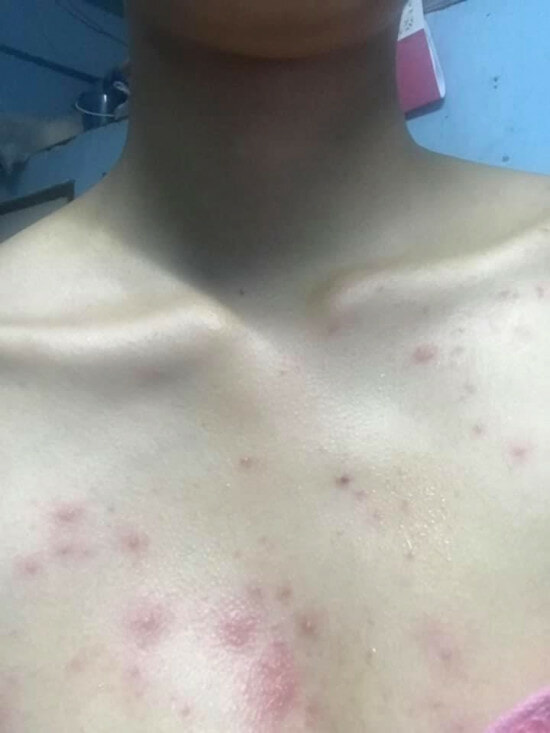 Toq Taeq Kerdmee shared on Facebook about how she started working night shifts and couldn’t control the time she went to sleep. On some days, she would go home really late – sometimes only at 3am. She also said that she often gets insomnia after coming home from work, which doesn’t give her much time to rest.

This unhealthy sleeping pattern went on for three months until she started noticing a rash forming on her body. 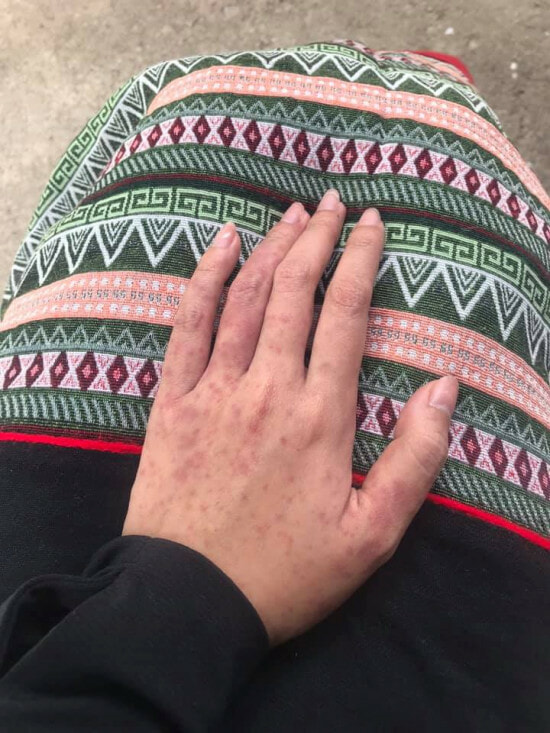 However, Kerdmee’s rash became worse when she went to a friend’s birthday party in the evening and had some seafood. She went home with red blisters on her body which made it hard for her to fall asleep, but she reasoned that the medicine she took hadn’t taken effect yet.

In the morning, the blisters were still there, and she started developing a fever. So she went to another doctor, who told her that she was just having an allergic reaction to the fabric softener on her clothes.

The doctor then arranged for her to see a dermatologist, but as she was waiting for her appointment, she began having a fever again and blisters started appearing on her arms and legs. However, the third doctor also said that she was having an allergic reaction and gave her an injection to reduce the inflammation. 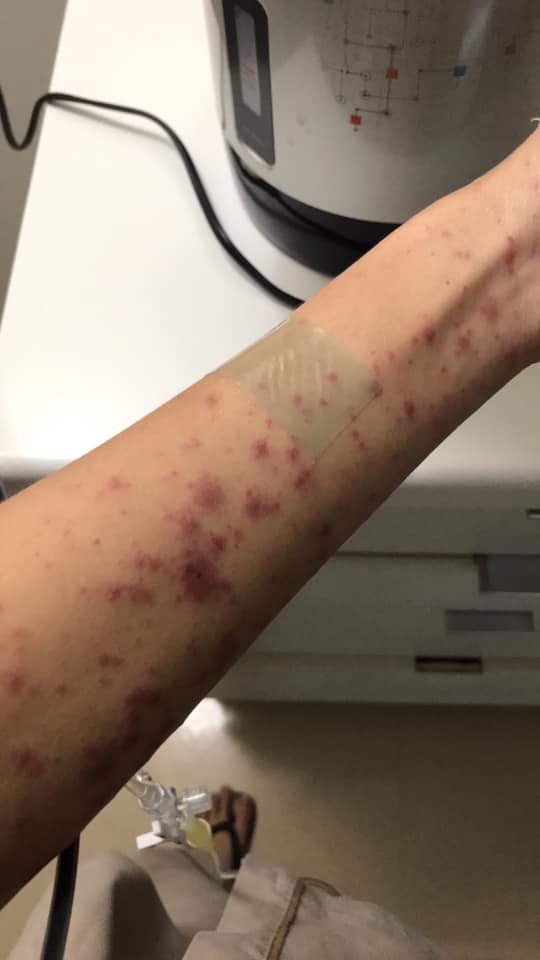 Kerdmee went back home to rest, thinking that she would recover from this horrible rash. But that night was the most haunting night of her life.

“I was not able to wear any clothes to sleep. My body felt like it was on fire and it felt like there were a million ants biting my body,” she said.

Her family brought her to the hospital where her fever started again, this time with a temperature of 40.2 degrees. Fortunately, her body was still able to respond to treatment. Her blood was disinfected, and she was confined in a separate room.

Her fever soon went away and red patches started forming on her skin. Doctors told her that her immune system had been affected due to severe sleep deprivation. 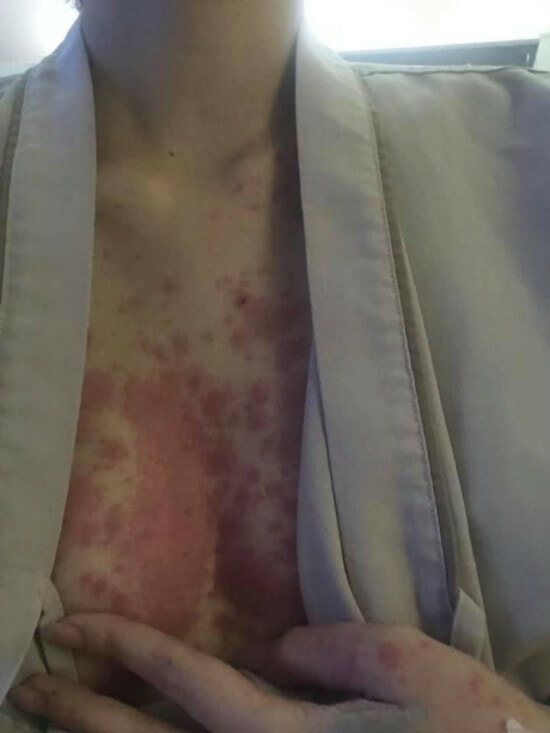 According to Mayo Clinic, your immune system “releases proteins called cytokines during sleep, some of which help promote sleep. Sleep deprivation may decrease the production of these protective cytokines. In addition, infection-fighting antibodies and cells are reduced during periods when you don’t get enough sleep”.

At the end of her post, Kerdmee reminded netizens, “Don’t just think about making money and don’t neglect any warning signs from your body. If you have abnormal conditions, you must hurry to seek medical treatment. Delaying medical treatment will make it become more serious”.

Sleep deprivation is no joke, guys. You might think you can cope with little to no rest, but proper sleep is crucial for your body to keep on functioning. Your health is more important than money!

Also read: Survey: 56% of Adults Have Trouble Sleeping at Night Because of Money Problems 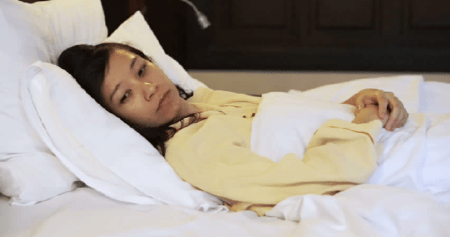