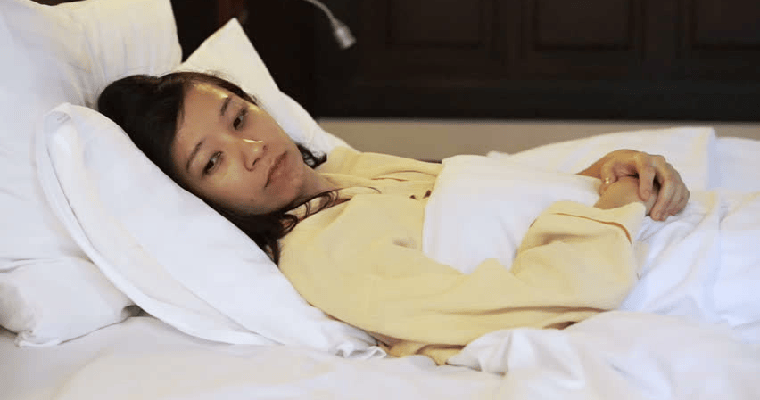 Sometimes you lie in bed at night having trouble falling asleep, so you toss and turn while your brain just keeps churning. If you’re one of these people then you’re not alone! A recently published survey by Bankrate reported that 78% of American adults experience insomnia over daily stresses like financial problems, work, relationships, and more. 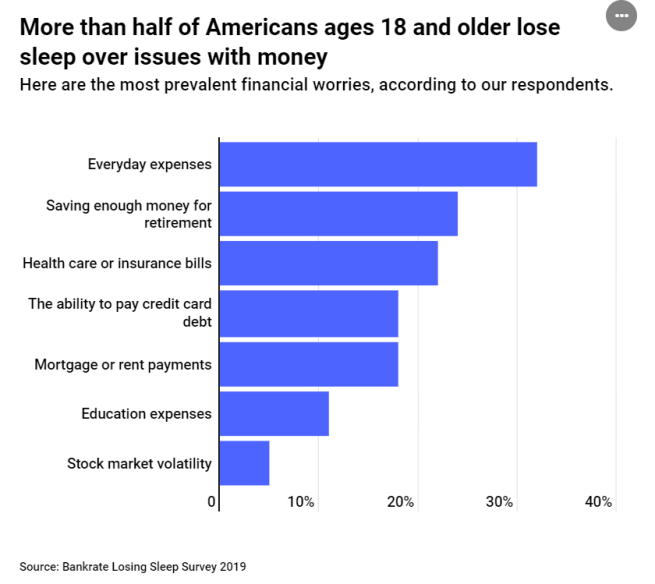 Although middle-aged adults (39-54) were the ones that lost sleep the most, every generation is similarly affected by financial problems and suffers from insomnia as a result. The members of Gen X (aged 39-54) were the most affected by financial problems, with 64% saying that they would toss and turn at night over at least one money worry. These worries include the ability to pay for their mortgage bills and monthly rent. 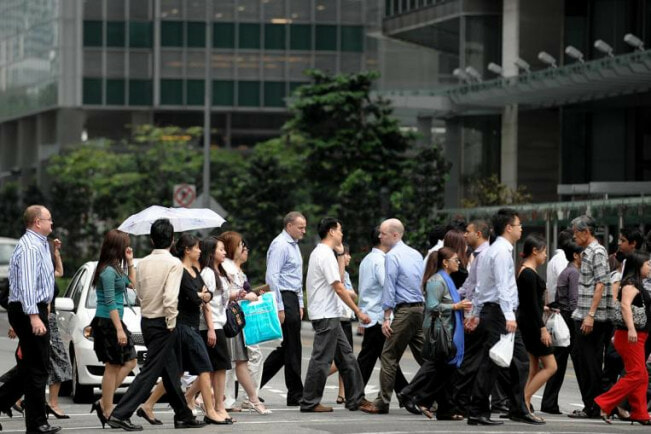 Millennials (aged 23-38) are the second-highest group that suffers insomnia as a result of money issues. About 58% of millennials said that they were worried about saving money for retirement while some of them also pointed out that housing costs and credit card debt would make them lose sleep as well. #relatable 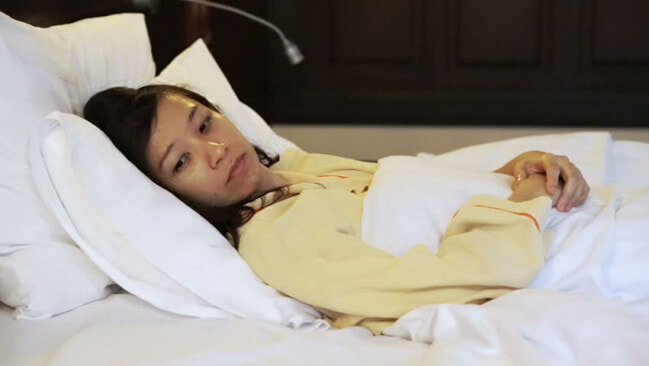 Although the Gen Z (aged 18-22) seems the least affected by money worries, this doesn’t mean that they aren’t affected. In fact, 33% of them are worried about their everyday expenses as tuition costs begin to rise and these burdens start to fall on their shoulders.

It looks like everyone worries about money! It’s true that it seems living only gets more expensive by the year. What do you think about this survey? Let us know in the comments!

Also read: Study Reveals That Malaysians Are Poorer Than The Government Thought 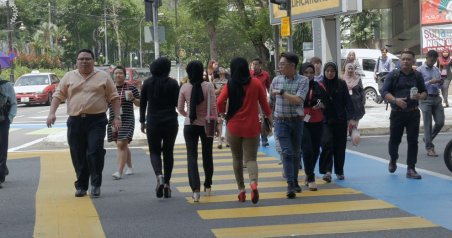