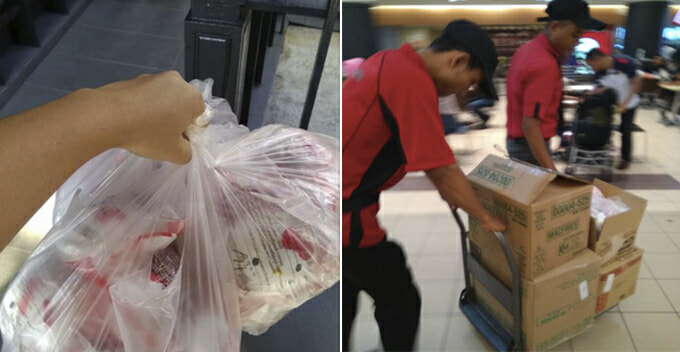 Whenever McDonald’s introduces new toys to go with its Happy Meal, consumers are bound to get upset because certain individuals would sapu all the toys and resell them at a higher price, and that’s exactly what happened here.

Last week, McDonald’s rolled out the Hello Sanrio Tea Set for its Happy Meal, and this Malaysian woman thought of a perfect way to cover up her intentions of reselling these toys – through charity.

“I have 25 sets of McDonald’s Happy Meal ready to be given away. Toys not included.

“Those who have kids at home can get it from me. The food will only be ready by 1pm.” 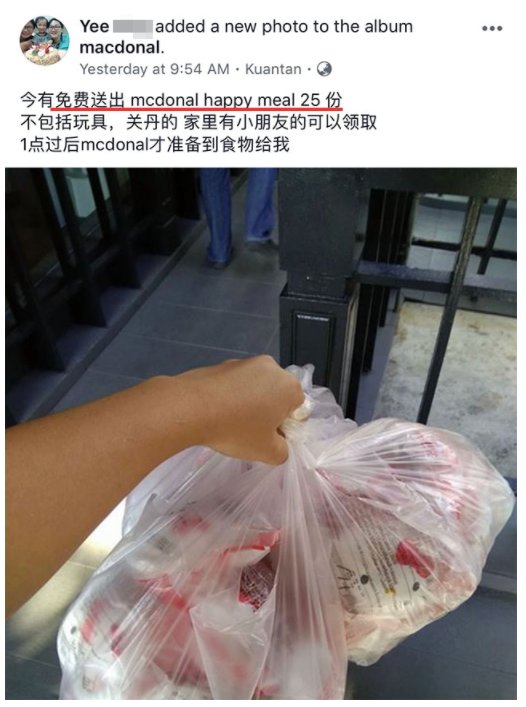 The next day, she bought a staggering 90 sets of Happy Meals and donated all the food to the needy and the orphanage. A trolley was even needed to carry the toys! 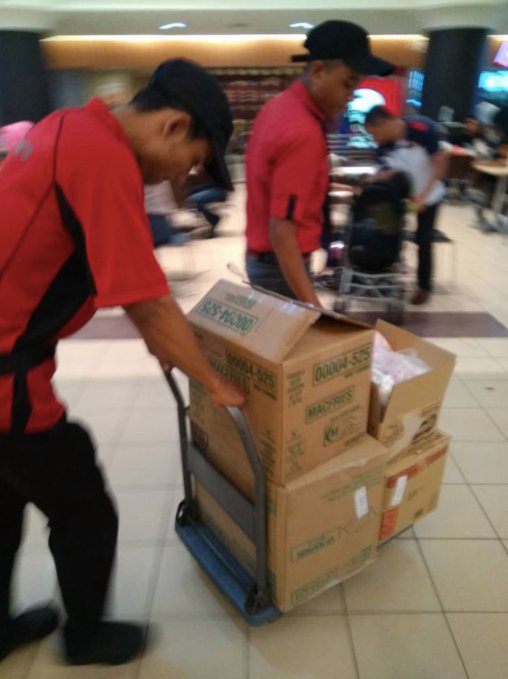 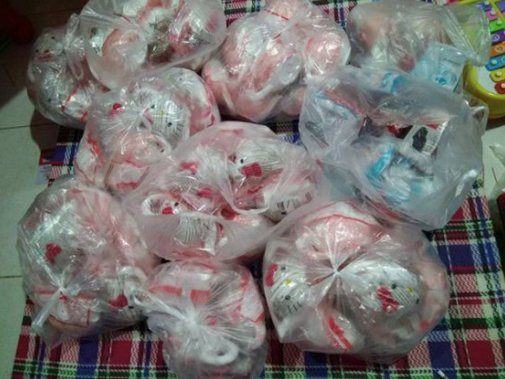 She definitely looked like she was all for charity, but netizens soon found out that she was actually selling those toys for RM15 a pop! The original price actually cost no more than RM6.95.

She even justified that the RM15 covered the postage fees nationwide, but the thing is, she sold them on Shopee. Dude, we all know Shopee doesn’t charge its customers for shipping fee!

In other words, she earned roughly RM8 for every toy she sold. 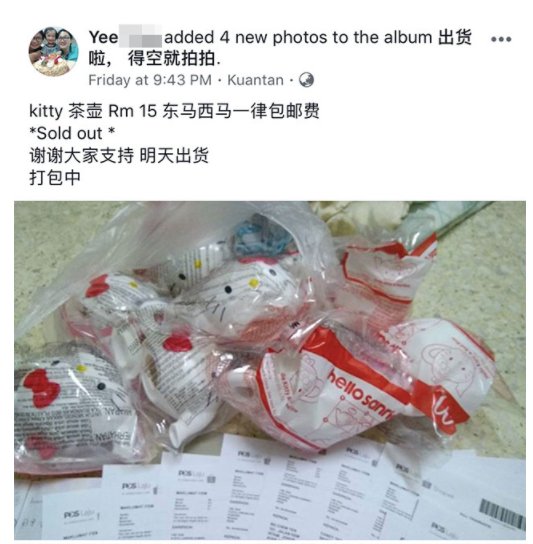 Of course, she was criticised kaw kaw by netizens for hoarding the toys and earning money in the name of donation.

Her logic was that customers pay RM15 to get the toy while the food goes to the needy ones. If we think about it, the customers are the ones actually buying the Happy Meal for the kids while she, as the middle person, earns some quick money in the process. That doesn’t sound like charity to me.

Clearly netizens don’t buy her ‘business proposal’ with many saying that she was being unethical.

“No wonder all the toys were gone when I went to McDonald’s. If you’re really doing it for charity, all the profits from toy-selling should go to the orphanage as well!” a Facebook user said.

“Why all the fuss and confusion? The customer might as well buy a set of Happy Meal, keep the toy and give away the food themselves!” another netizen commented.

In response, Yee defended herself saying that the first 25 sets of Happy Meal was sold on Shopee but the subsequent 90 sets weren’t, which meant that she allegedly bore the postage fees and earned a lot less.

She claimed that she didn’t earn much after deducting the postage fees, the cost of packaging the toys, and printing out the order form. Well, you’re not supposed to earn anything in charity.

Honestly, there are lots of ways to do charity such as donating essential items to the kids. Regardless, we’re glad to know that Yee took the effort to send the food out and orphans have the chance to enjoy a delicious meal. 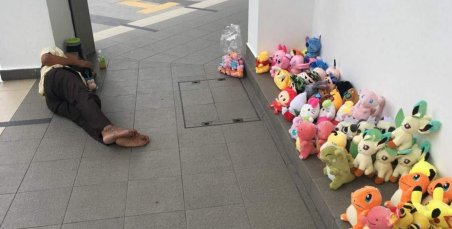