A man was blackmailed by a woman who threatened to spread a nude video of him if he refuses to give her RM3,000.

In a statement released by the Brickfields District Police Headquarters, a police report was made by a 24-year-old man on 2 July.

The statement revealed that the man met a foreign woman through the Tantan app, a Chinese mobile social dating platform, and made a video call to the woman on the LINE app. 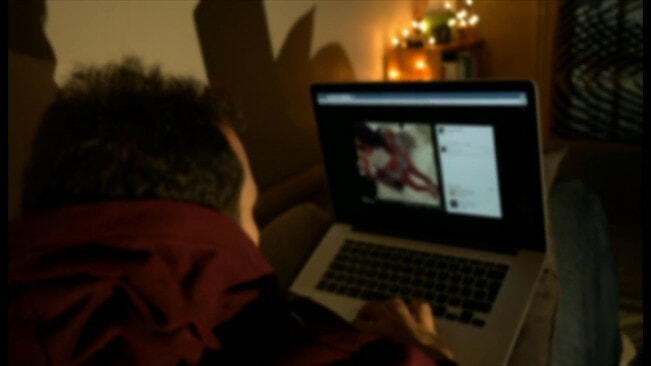 During the four-minute call, both the man and woman were naked and committed obscene acts.

At about 9.30pm, the man received a message from the woman, telling him to deposit RM3,000 into an account number. She said if he refused to do so, she would disseminate his nude video.

Frightened by the threat, the man transferred RM500 into a local bank account registered under the name of a man. 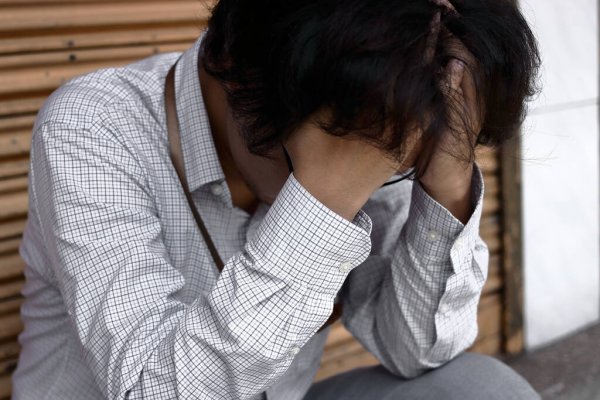 The Brickfields police advised people to be careful when installing any app on a mobile phone as fraud can happen anywhere.

“All important information in a personal mobile phone should be stored properly.”

Also read: (EXCLUSIVE) “We have rich sugar mummy” Bored M’sian Shares How He Played Along With Scammer 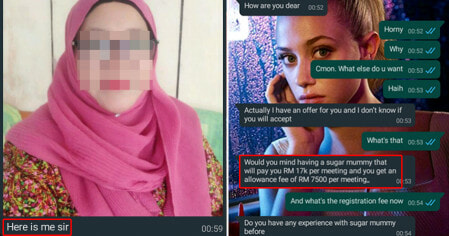