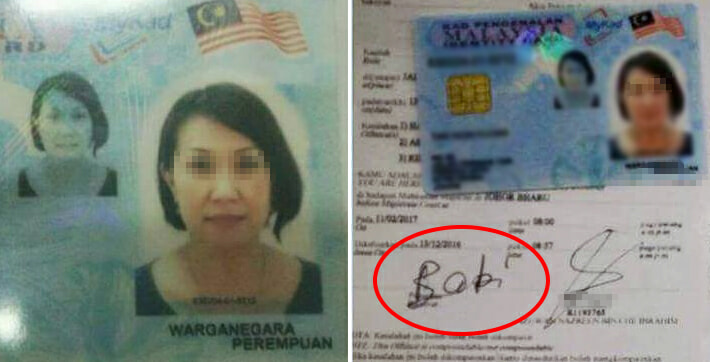 In a multicultural country like Malaysia, mutual respect is the essence that brings all the races together. Unfortunately, that may not always be the case.

On Tuesday evening, a 53-year-old unemployed woman was arrested by police after signing ‘babi’ on her summons. The incident took place in Johor Baru along Jalan Tun Abdul Razak at approximately 8.50 pm according to The Star. 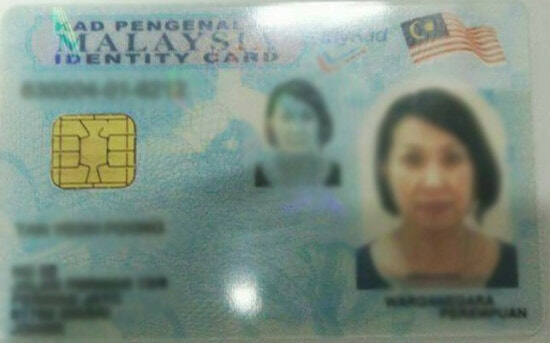 The woman was issued a summon because her gold coloured Mercedes Benz was parked at a double-line lane which was blocking the traffic. Naturally, that was an obvious offense therefore receiving a summon from traffic police is to be expected. You park there at your own risk ma, right?

The officer handed her the summon requesting for her signature. For whatever the reason may be, instead of her signature, she signed off with ‘babi’. 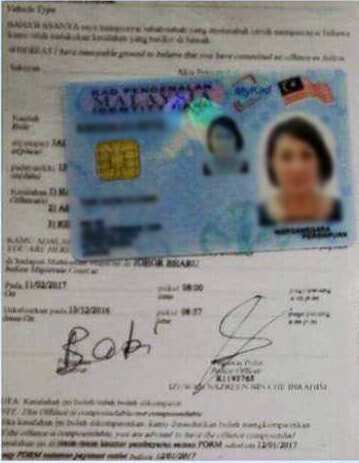 “She screamed at the officer saying that her name was ‘babi’.” 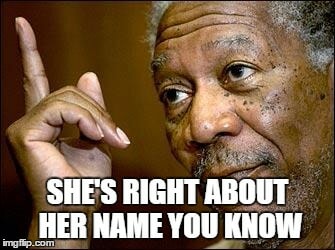 The officer reprimanded her for the rude and uncivilised behaviour. However, instead of being apologetic about it, she screamed aggressively towards the officer. I guess that’s the last straw.

She was then arrested by the officer with the aid of an MPV patrol unit for further investigation. According to The Star, she would see her day in court on 15 December and charged under Section 14 of the Minor Offences Act 1955, which carries a fine of up to RM100.

Some netizens reckoned that the punishment for her offense is too light and should be more severe. Others said that she’s an embarrassment to the Chinese in Malaysia.

“Rm100 is too little, make her pay for the price of being rude,” commented a netizen.

“After her release, send her to JPN to change her name to ‘Babi’ since she claimed that’s her name,” said another.

So guys, let’s be more careful in our word choice and be considerate about other’s sensitivity. Let’s be a little more civil, ya.