Since the Zuckerberg/Facebook-based movie “The Social Network” shot to fame, the insight of Facebook’s “open culture” has enticed many Gen Y to its workforce.

Facebook is now grossing the headlines for having amongst the most highly-paid internship programs that pay almost double the average American salary per month, according to Daily Mail.

A recent survey by Bloomberg reported the salary to be at US $8,000 per month. US $8,000 would be approximately RM32,000, meaning to say an intern at Facebook earns a Malaysian’s average annual salary on a monthly basis.

With such great rewards, the Facebook internship program has brought students flocking its Menlo Park headquarters.

Oh and did we mention that the company offers awesome benefits as well? These include free meals, free boarding, free transportation (to and from housing) and the occasional trips and adventures. Where do I sign up???

As competitive as it may be to get your foot through the door, Meredith Singletary, a software engineering intern revealed that she had applied online and got in.

Hyla Wallis who manages the internship program says that an advantage a student would have to secure a spot would be any projects or influences they have on the side of the class curriculum.

“We like to see where they’re already working on their influence and leadership skills,” she says.

“We see ourselves at Facebook as a community and culture of builders, so we like to see how people are thinking about things a little bit differently.”

“[Facebook] allows us to really head our own projects, they really listen to what we have to say. They take our opinions seriously,” shared Janelle McGregory, an English and literature major interning at Facebook.

Nearly every team in the office has an intern assigned on board as Wallis states, “there’s no project that’s off-limits because it’s too secret.”

On top of the freedom and empowerment given on projects, interns will also be assigned to a full-time employee to be their “go-to” person. In a subtle manner of training their full-time staff, the Facebook employee assigned will be responsible to work with one-on-one to craft, execute, and evaluate the intern’s specific project. 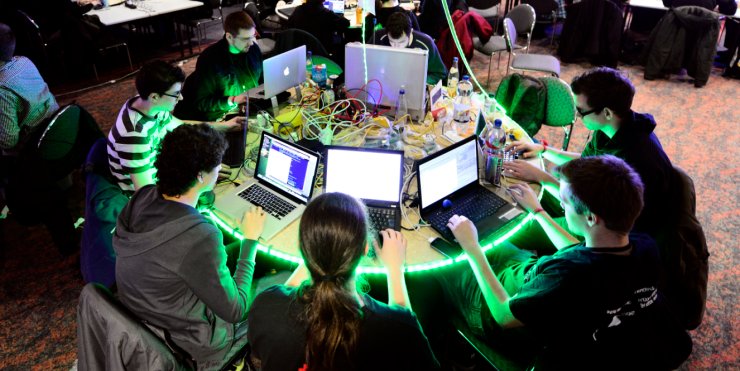 As the gap in generational working styles is rapidly increasing, this opportunity trains the existing task force to understand their future co-workers/employees and be able to better manage people.

“We’re really investing in the future of management,” Wallis says.

Wallis also shares that Facebook also hopes to offer as many full-time job offers as possible after every intern cycle. 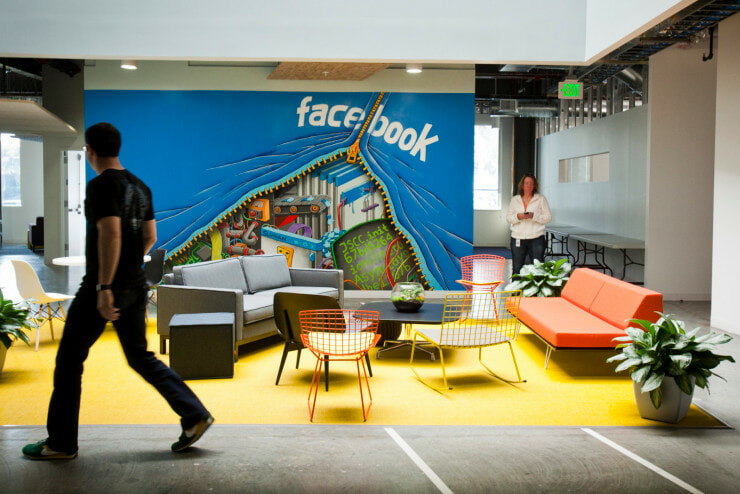 The thing that sets Facebook’s internship program apart is that it works as an informal work interview — where the management can get to know future employees over a span of time and working together.

With such great initiatives, benefits and working culture it would take a great deal to say no to Facebook. Brb while I quickly drop my resume in.