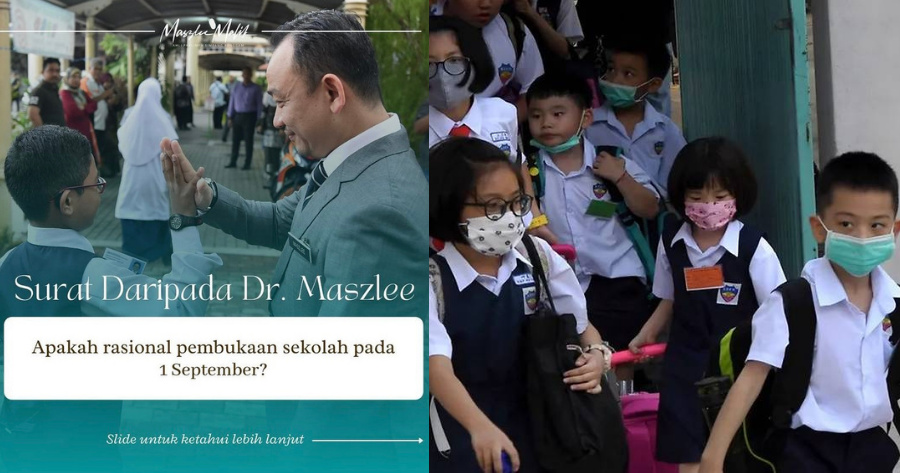 With the Covid-19 cases climbing higher each day, many parents are doubting the safety of sending their children back to school in September given that those under 18-years-old will not be given their vaccination appointments yet.

Former Education Minister, Dr Maszlee took to his social media recently to question the rationale behind the reopening schools in stages from 1 September onwards and gave suggestions as to how the Education Ministry can conduct the reopening of schools more effectively. He posted a letter titled: What is the Rationale of Opening Schools on the 1 September? 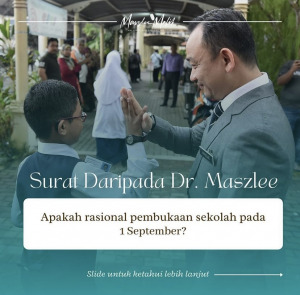 Prime Minister, Tan Sri Muhyiddin Yassin announced on 15 June that schools will be re-opened when the nation steps into Phase Three of the National Recovery Plan that is expected to take place in September and October.

In his letter, Dr Maszlee highlighted that the current Education Ministry took a generalised decision in reopening the schools without presenting scientific data and taking into consideration the differing needs of urban and rural schools.

“I’ve been contacted by educators, management, authorities and parents while also suggesting requirements prior to the reopening of schools nationwide.”

Worrying concerns against the reopening of schools

The former Education Minister then added that teachers and parents can be rational to agree with the reopening of schools if certain requirements and regulations are put into place. 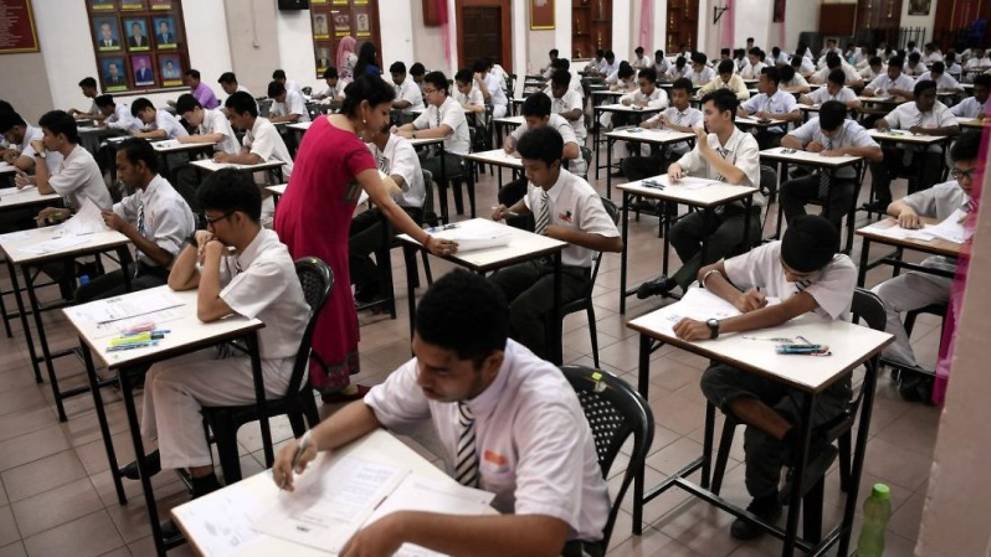 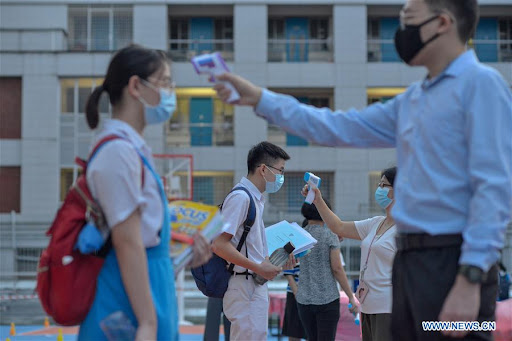 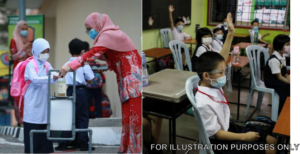