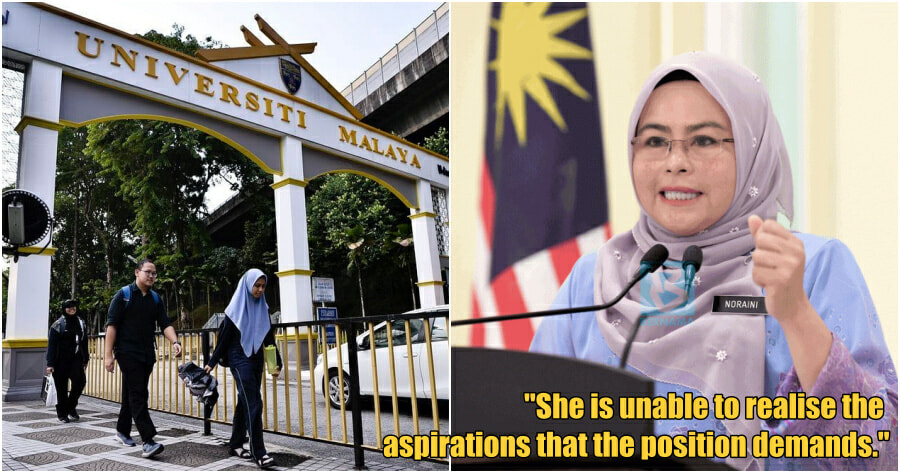 The announcement by Prime Minister Datuk Ismail Sabri Yaakob on his list of cabinet members on 27 August has prompted a number of concerns and has led to many debates.

Malaysians have pointed out that it appeared to be a mere cabinet reshuffling from former Prime Minister Tan Sri Muhyiddin Yassin’s cabinet as there were only five new ministers whilst 16 were retained in their positions and another 10 were reshuffled.

One such reinstatement that has sparked furious debate is Datuk Seri Dr Noraini Ahmad as Higher Education Minister.

The Universiti Malaya Students’ Union has slammed her return as higher education minister, saying she failed to resolve a number of issues throughout her previous tenure.

In a statement on 29 August the student union said that “For the past two years, tertiary students of this country have borne witness to the disappointing performance of the Higher Education Ministry (MOHE).” 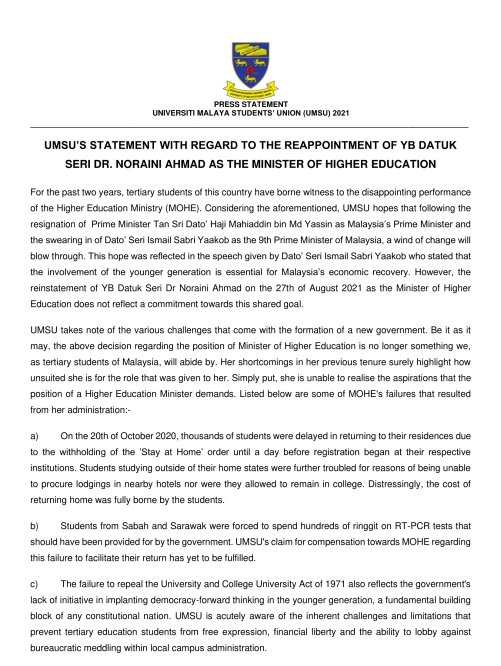 They also mentioned that Muhyiddin’s resignation as Prime Minister and the swearing-in of Ismail Sabri had offered a glimpse of hope. “This hope was reflected in Ismail Sabri’s speech where he stated that the involvement of the younger generation is essential for Malaysia’s economic recovery,” wrote the statement.

“However the reinstatement of Noraini does not reflect a commitment towards this shared goal.”

“Her shortcomings in her previous tenure highlight how unsuited she is for the role. She is unable to realise the aspirations that the position demands,” it said. 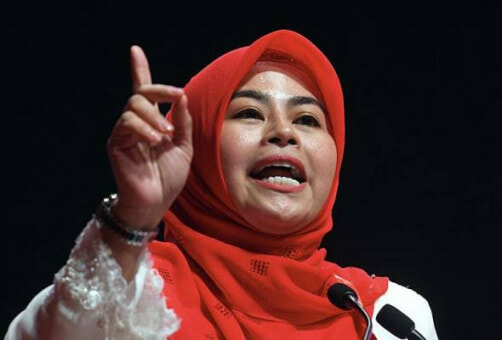 The student union then listed three instances of failures by the Ministry during her previous tenure: 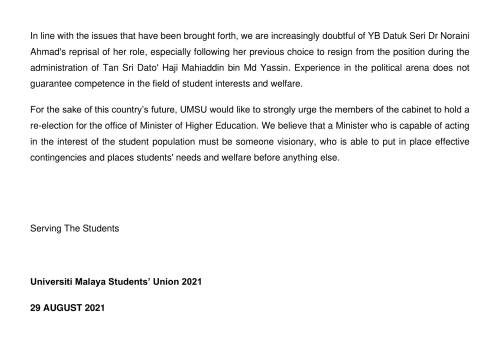 For those reasons, UMSU has requested for cabinet members to hold re-election for a new Minister of Higher Education.

“We believe that a Minister who is capable of acting in the interest of the student population must be someone visionary, able to put in place effective contingencies and places students’ needs and welfare before anything else.”

Other student unions have instead shown support for Noraini’s reinstatement

The National Student Consultative Council (MPPK) and Gabungan Pelajar Melayu Semenanjung (GPMS) have instead, welcomed Noraini’s reappointment and said that they expect her to continue the beneficial policies she introduced during her previous stint in the ministry.

According to Berita Harian, MPPK president Muhammad Amir Asyraf Mohd Sabri said that they believe that Noraini will do well and continue to implement policies that will benefit students.

Meanwhile, GPMS condemned accusations against Noraini and said that the allegations that she did not fulfil her responsibilities during her previous tenure are not true and unfounded. 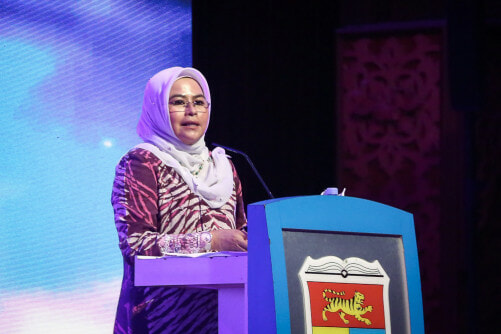 GPMS president Mohd Alif Anas Md Noor said that her appointment will allow the Higher Education Ministry to continue with its plans to deal with the implications of Covid-19 at institutions of higher learning.

“The University Malaya Students Union should take the appointment in good spirit and give its full cooperation.”

What do YOU think of her reinstatement? Let us know in the comments. 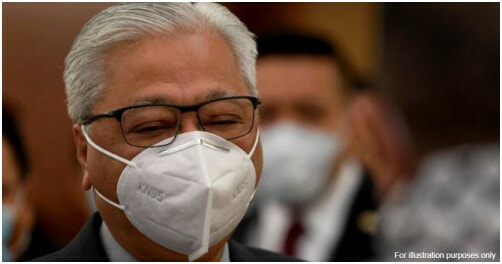