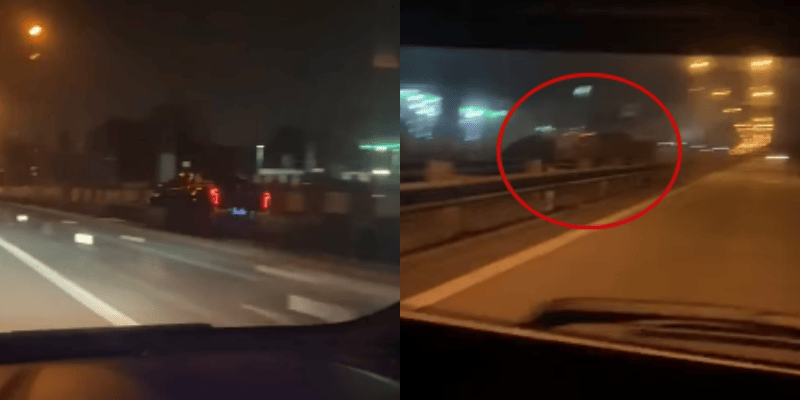 In a video that went viral on social media last night, a 4×4 driver who was high on drugs rammed into another vehicle while driving against traffic.

The incident took pace along the Federal Highway heading towards Klang around 2.09am on Sunday, was caught on camera by another road user at the time.

In the video, the driver in question can be seen speeding down the opposite lane before crashing at high speed into another unsuspecting vehicle.

The people in the other car, who recorded the whole incident decided to turn back and ensure that the video they took would serve as proof. 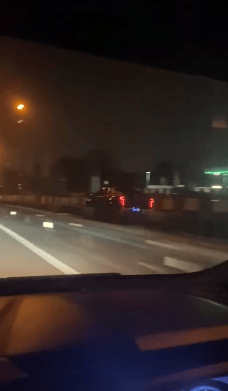 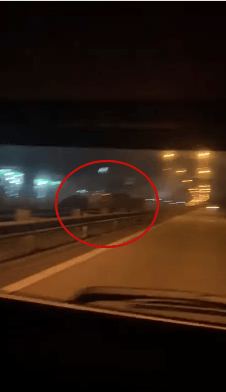 According to the Shah Alam OCPD Assistant Commissioner Baharudin Mat Taib, the 24-year-old man was “going against traffic before colliding into a car.”

“The crash killed two people, an 18-year-old woman and a 19-year-old male passenger.”

“Urine tests showed that the 4×4 driver was positive for marijuana.”

Let’s hope that the authorities will get to the bottom of this. Our thoughts and prayers go out to the victim’s family. 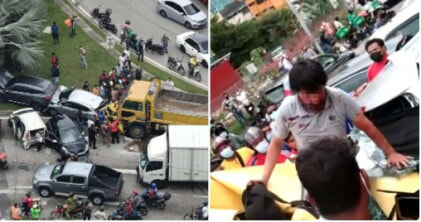