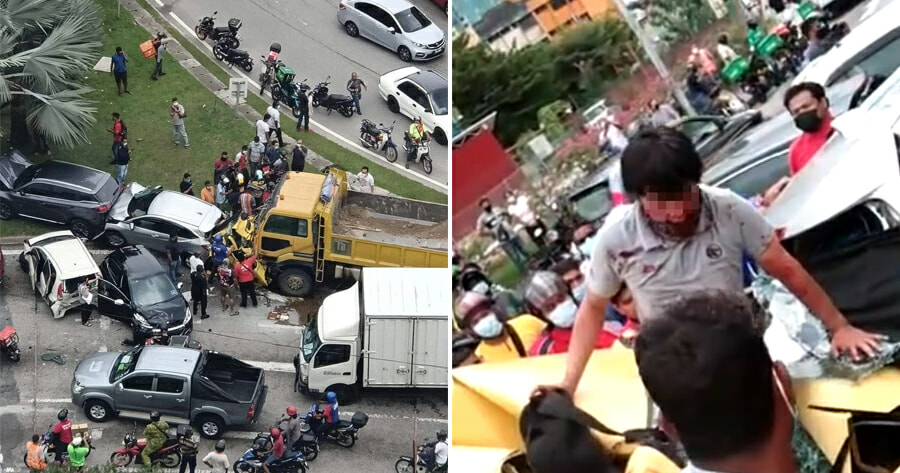 A Myvi driver miraculously survived a horrifying accident caused by a lorry that also crashed into four other vehicles that were waiting at a traffic light in Jalan Ipoh yesterday (6 September).

Videos and photos of the incident that went viral on social media showed the yellow Perodua Myvi being crushed to less than half its length while other vehicles suffered severe damage as well.

According to Astro Awani, the driver of the lorry was arrested by the authorities and tested positive for drugs.

Kuala Lumpur Traffic Investigation and Enforcement Department chief ACP Sarifudin Mohd Salleh said the 25-year-old suspect was not under the influence of alcohol but tested positive for methamphetamine and amphetamine after a urine test was conducted. 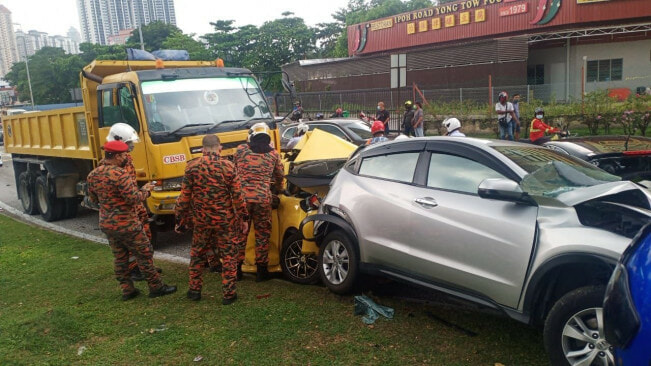 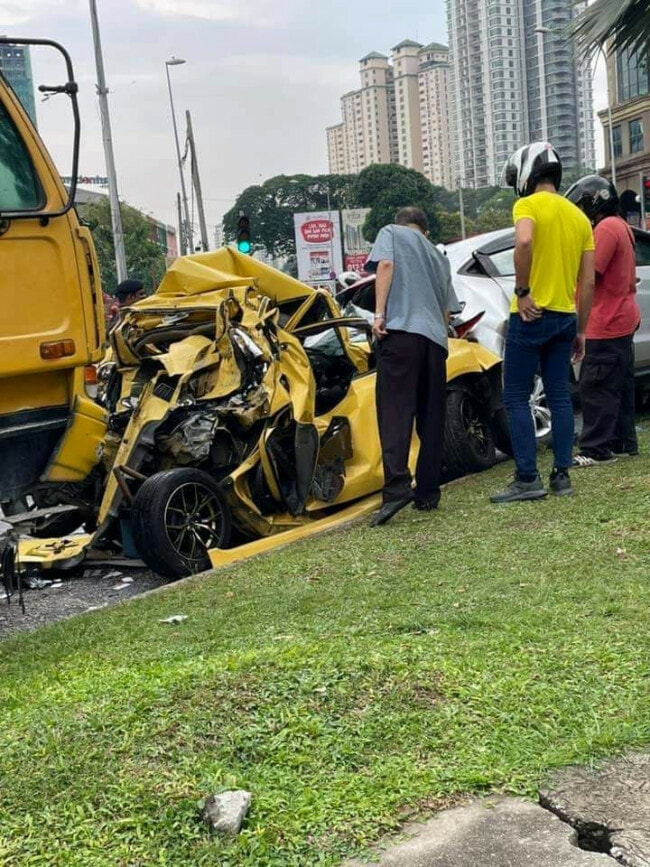 “Arriving at the Jalan Ipoh traffic light, the lorry lost control and crashed into five other vehicles that had stopped at the traffic light,” he said.

“The driver of the Myvi suffered only minor injuries to the face and received treatment at the Kuala Lumpur Hospital Green Zone while the other drivers did not suffer any injuries and were allowed to return home.” 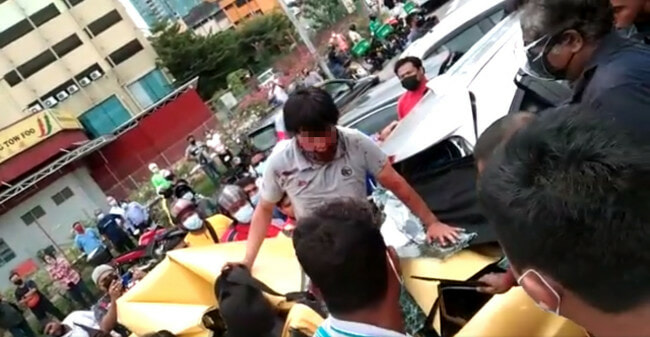 Other videos show the Myvi driver getting out of his damaged vehicle while bystanders cheered him on after he managed to survive the fatal crash.

He added that the case is being investigated under Section 44 (1A) of the Road Transport Act 1987.

Meanwhile, those who have further information or queries regarding the incident can contact the Jalan Tun HS Lee Traffic Police Station at 03-20719999 or the JSPT Kuala Lumpur Hotline at 03-20260267/69 or any nearby police station. 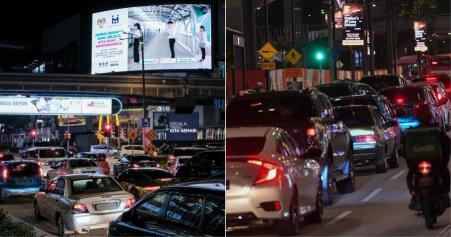