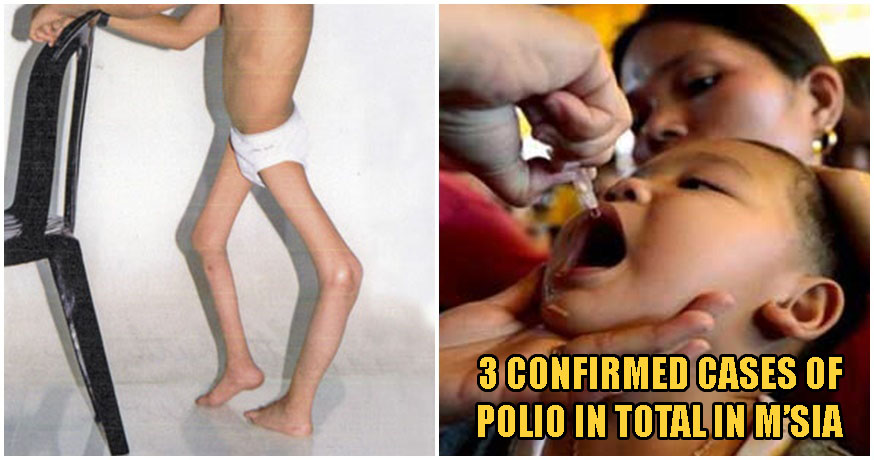 Amid the spread of Influenza A in the Malaysia, it turns out that we might have another health concern to worry about. Just earlier today, Berita Harian reported that another two boys from Sabah have been recorded as the second and the third patients to suffer from polio. Previously, it was reported that a three-month-old boy, also from Sabah, became the first recorded patient struck with polio since 1977. 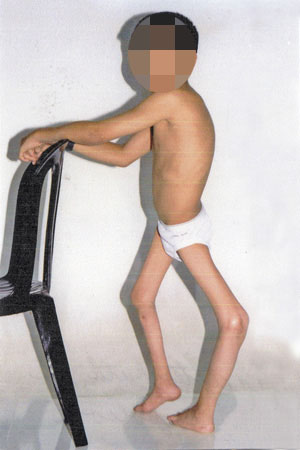 “The eight year old boy who is residing in Sandakan has never received any form of immunisation. On 9th December 2019, he came down with a severe fever and after three days, he was unable to walk.” 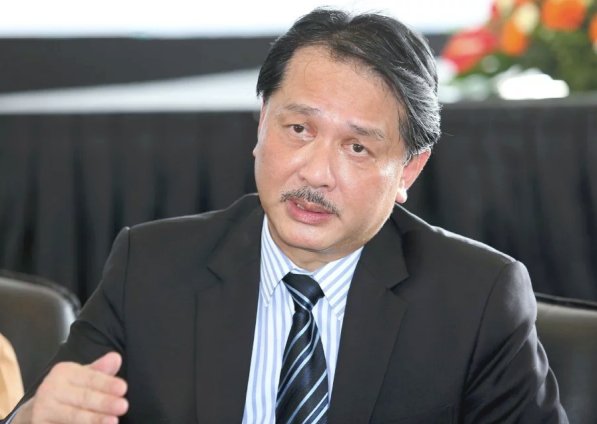 “The other boy who lives in Kinabatangan, never received any form of immunisation was struck with a fever on 17th November 2019 and received treatment from a clinic. On 1st December 2019, he was admitted to hospital after complaining of pains in his back and not being able to walk. He now needs a cane to aid in walking.” he said.

He adds that both patients are currently being treated in hospital and are in stable condition. According to Dr Noor Hisham, based on tests conducted from the ‘World Health Organization Polio Regional Reference Laboratory’ (WHO Polio RRL) in Melbourne, Australia, it is found that all three patients suffer from a form of polio which shares similar genetic characteristics with polio cases in the Philippines. 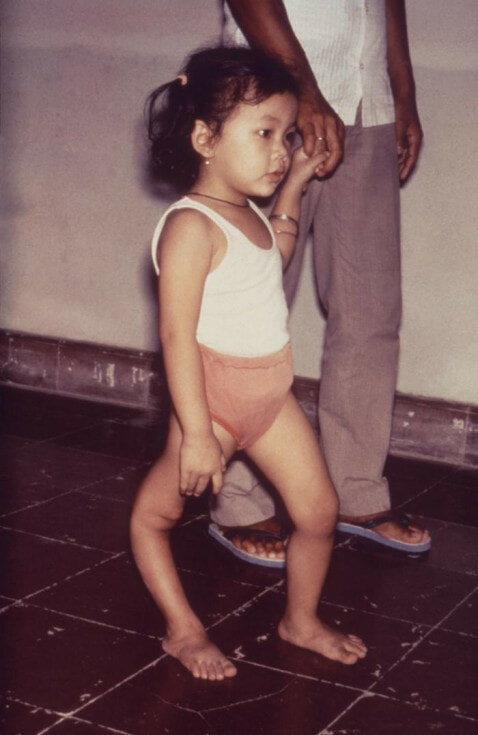 At this point in time, over 705 residents living within the vicinity of the two new polio patients have been screened and cleared for any signs of polio or ‘acute flaccid paralysis’ (AFP).

It is advised that all parents be aware if their children exhibit any symptoms of polio, such as sudden fever or intense back and neck pain, as well as stiffness in the limbs. The best advice that anyone can give is to ensure that your child is vaccinated against polio, to prevent from contracting or spreading the virus any further. 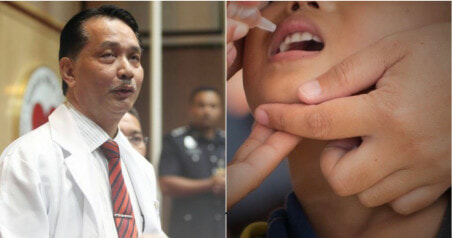