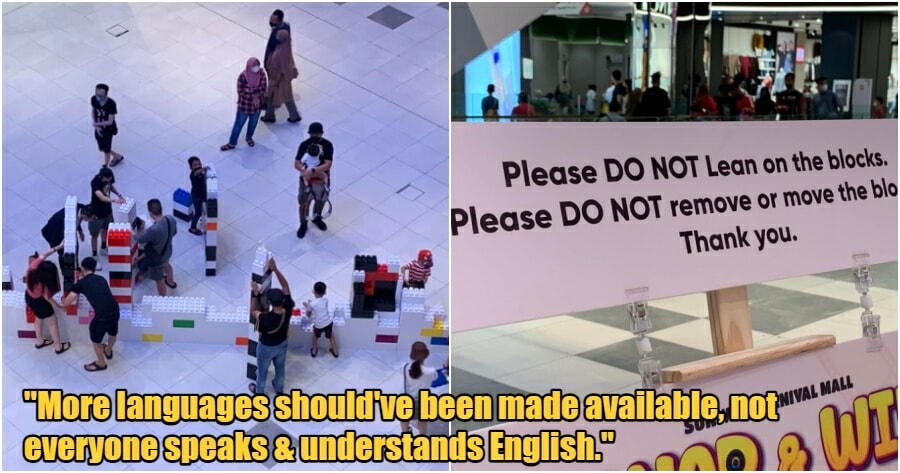 The decorations in the shopping malls are often nice to see, and there are reasons why malls often put up signboards and remind the visitors NOT to touch the decorations.

Recently, a mall in Penang put up some decorations made up with LEGO blocks for an event where visitors could simply stand a chance to win prizes by taking pictures with the decorations. There was even a signboard near the LEGO blocks to remind fellow visitors NOT to lean on the blocks. 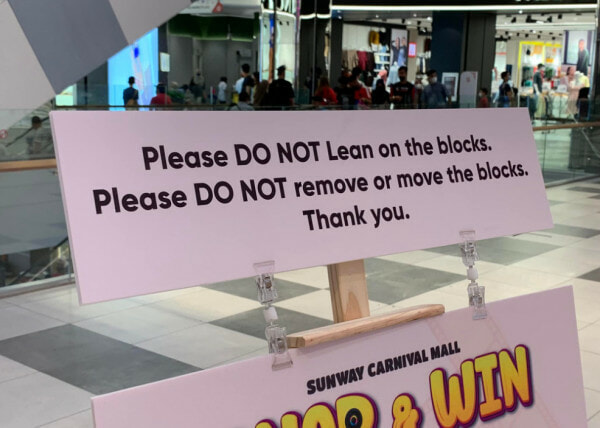 Unfortunately, some visitors happily violated the rules. According to a Facebook post that has since been deleted, multiple images of the scene were shared and children were not the only ones seen touching and moving the blocks, but also their parents. 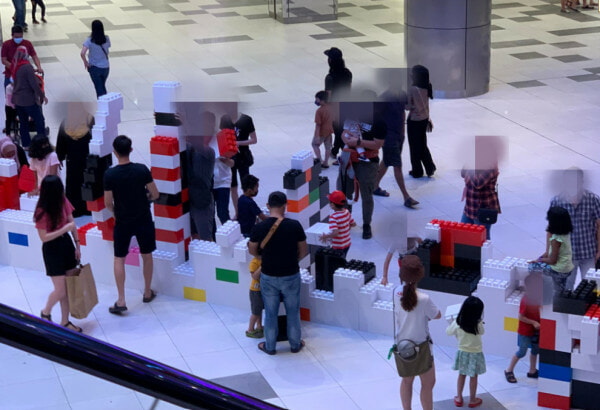 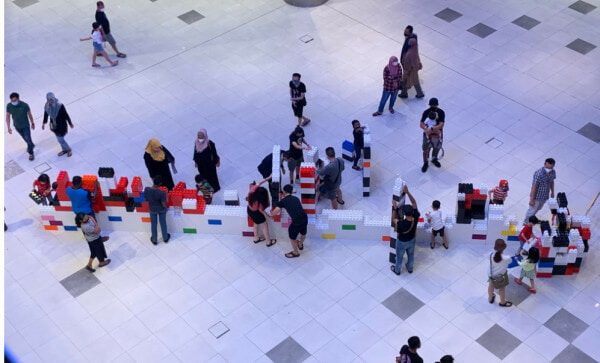 Some parents only stood and watched the children happily “altering” the LEGO blocks, and that did not sit well with the netizens who could only watch from their screens and expressed their anger virtually.

“Even without the signboard, they should’ve known NOT to move the blocks, right?”

“So many people who lacked common sense.”

“Please read before doing anything. We were taught to do so in school last time.”

In the meantime, some netizens pointed out how the signboard only came in one language – English, when a huge part of the visitors may not be able to grasp the reminder.

“Some of them can’t understand English.”

“More languages should’ve been made available, not everyone speaks and understands English.”

A netizen has since defended the actions by justifying how LEGO blocks are universally enjoyed by both children and adults.

“You know everyone loves LEGO blocks, and you had to put up a big decoration with them. Consider yourself lucky that none of them actually took the blocks home.”

According to Sin Chew, the relevant parties from the malls had verbally reminded the visitors to not touch the blocks before putting up a barrier around the decoration to stop anyone from moving the blocks. 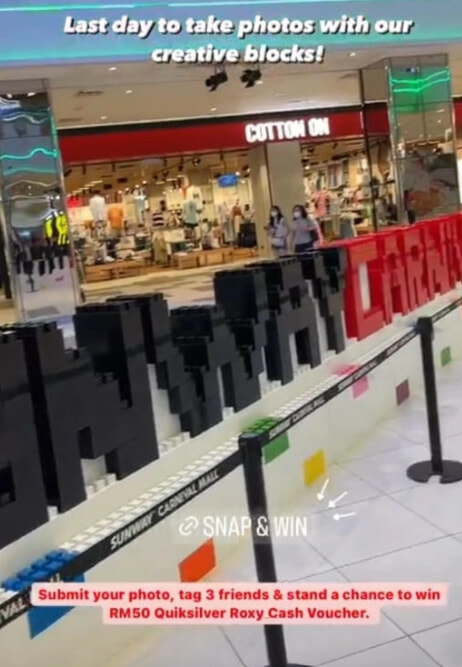 Do you think the visitors have taken things too far by moving the blocks as they like? If only the reminder came in multiple languages, do you think it would’ve worked? 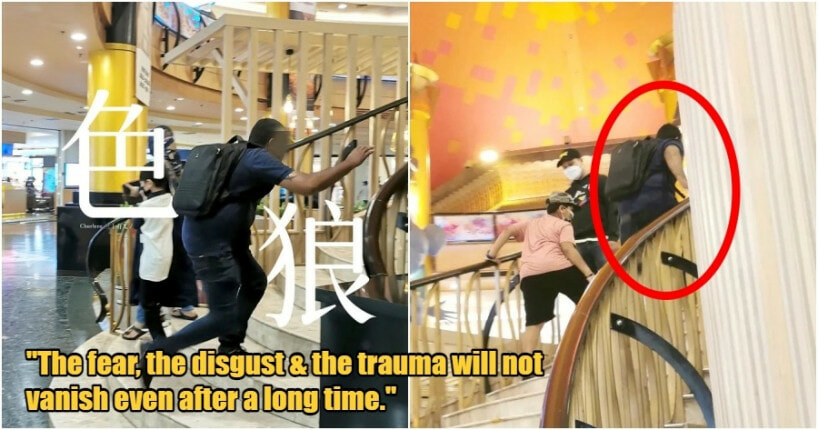