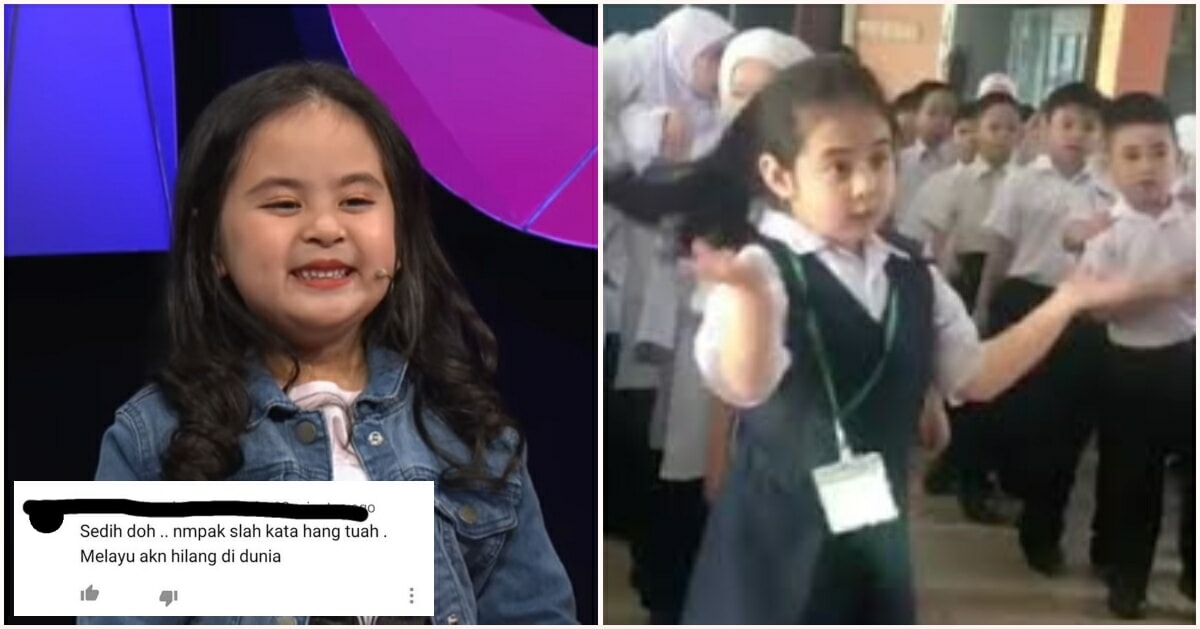 It is known that Malaysians are some of the most talkative, defensive and opinionated people both offline and online, earning themselves titles such as ‘Makcik Bawang’ and ‘Keyboard Warrior’.

Most of the time, these commentators are grown-ups sharing their opinion on a topic, which is fair, considering some of these topics deserve and require educational and mutually respected discussions.

But should there be restrictions on where these netizens can and cannot share their not-so-nice opinions?

For instance, a little 7-year-old Iban girl named Issabelle went viral after an adorable video of her singing and dancing in her school uniform took the internet by storm. The video was even shared by Hot FM.

They wrote, “This kid is so cute weyh! Who’s child is this?”

Soon after, she was invited onto the popular TV show, Meletop, where she shyly stated that she hadn’t mastered speaking Malay yet. The hosts of the show humoured her by responding to her in broken English, but the netizens, not so much.

Many decided to take to the comments section of the YouTube video to criticise her lack of knowledge on Bahasa Malaysia. 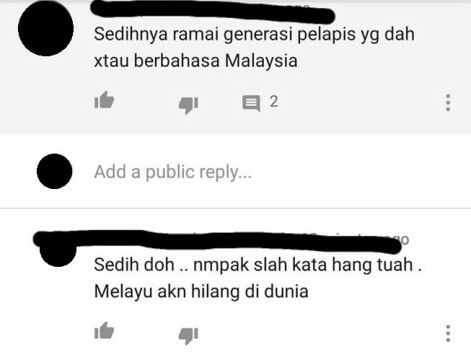 These comments go, “It’s so sad that many of the next generation don’t know how to speak Bahasa Malaysia,” and “So sad, it looks like Hang Tuah was wrong, Malay will disappear from the world.”

This prompted many to defend the little girl, explaining that because she’s Iban, she grew up speaking her mother tongue and English, and considering she’s only 7-years-old, she would eventually learn Bahasa Malaysia in school.

One of those defending Issabelle, is Douglas Rick who took to his Facebook page to share his thoughts. 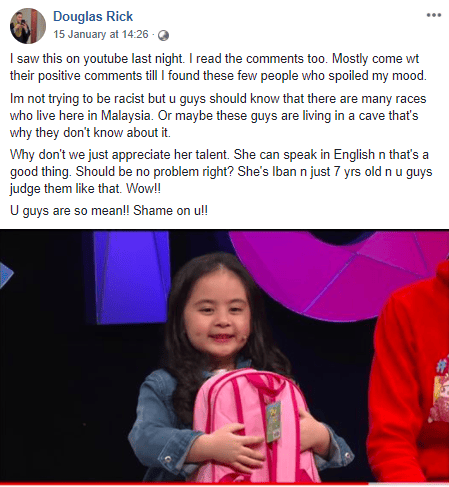 Many also defended Issabelle by complimenting her attributes that showed that she is a very well brought up girl, including her manners and her confidence while she was on the show.

This comment reads, “Issabelle seems to be someone who knows how to appreciate things. She knows how to win people over and she’s courteous. Hopefully, she doesn’t change as she grows.”

This comment says, “Her parents were smart to teach her such confidence.”

Considering the fact that Issabelle has the characteristics that should be prioritised when bringing up a child, I believe that her lack of Bahasa Malaysia should be very much overlooked and dismissed.

And seriously, she’s a 7-year-old kid, she should be given the freedom to grow as a person without the scrutiny of the general public.

We can’t wait to see what this adorable little girl has in store for the future, but we’re pretty sure this won’t be the last we’ll hear of the shining light which is Issabelle!

And to all those who criticised her, ya’ll should really pick on someone your own size. Literally. 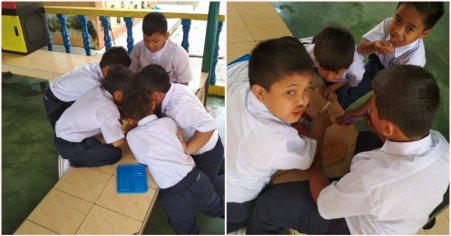