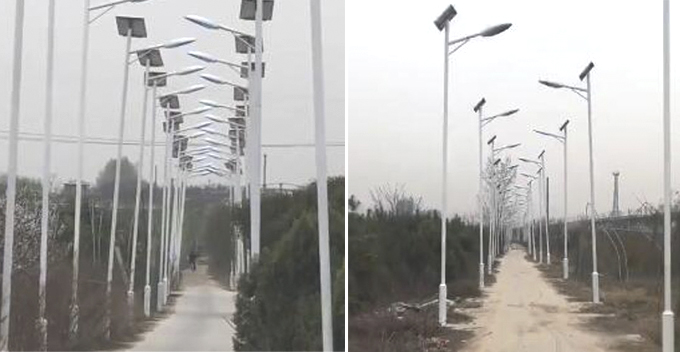 No, the villagers were not afraid of the dark, but they had a ‘brilliant’ plan in mind.

Not too long ago (March 2019), Taojia village located in Xi’an International Trade and Logistic Park, China became famous on social media after a ridiculous number of street lights were suddenly erected alongside the road in a short period of time.

Don’t believe us? See for yourself. 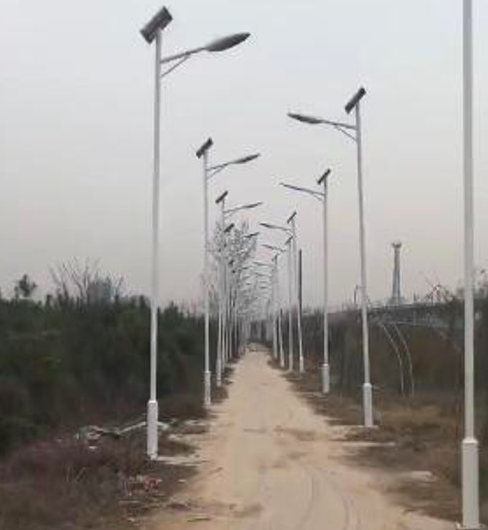 Shanghaiist reported that the 3km dusty road houses a whopping 1,000 street lights and on one stretch of the road measuring 500 metres only, it was lit up by over 200 street lights! That’s a bit of an overkill, isn’t it?

Before you start thinking that the villagers have lost their minds, you should know that the Chinese government had planned to bulldoze the field and farm in the village for development purposes and the smart locals were trying to get as much compensation as possible from the authorities.

Hence, a shocking number of street lights were put up everywhere by the opportunistic villagers before the government steps in to relocate them.

An anonymous staff working at the international trade and logistic park revealed that the management is aware of these sudden constructions and confirmed that the villagers are indeed trying to rip off the government. Sadly, nothing much can be done and the authorities must follow the standard operating procedure to relocate the people. 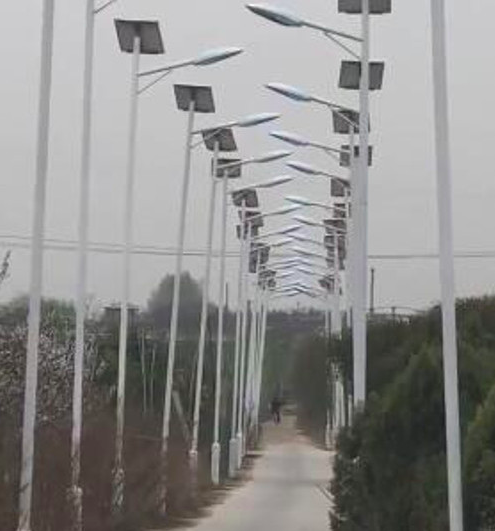 After this news broke out on the internet, netizens were amused with many praising the quick-thinking villagers while some were worried about power abuse and corruption.

“From the moon, you can see the Great Wall in the day, and this street at night,” a netizen commented.

“Someone will go to jail for this, for all the wasted resources and light pollution,” another FB user commented.

Whatever it is, we hope the government would not take this issue lightly so that other villagers wouldn’t do the same thing in the future. What do you think of this situation? Let us know in the comments! 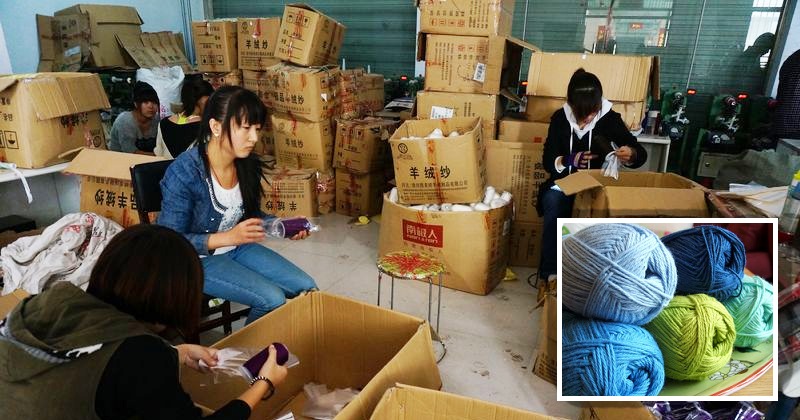