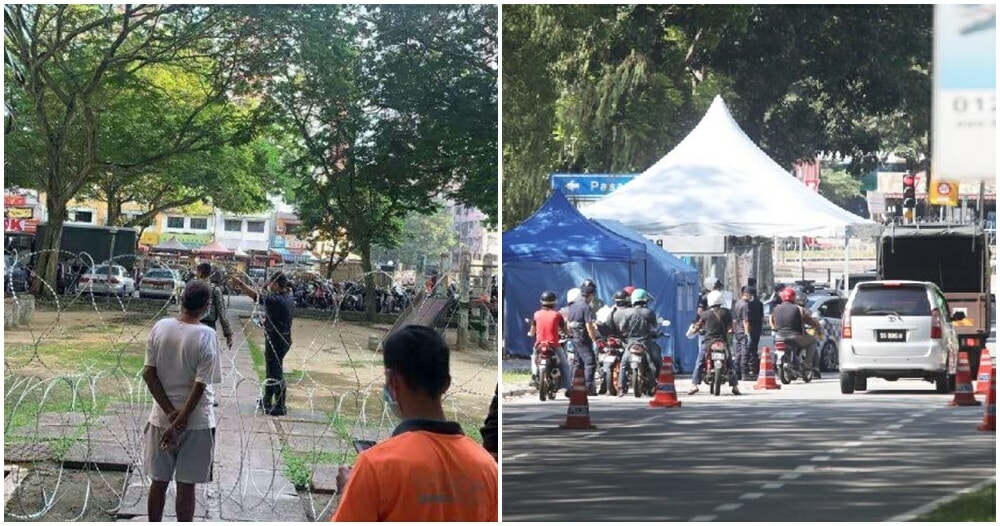 As many of you may know, areas surrounding the KL Wholesale Food Market in Selayang and Sri Murni have been placed under an Enhanced MCO since Monday (20th April). While governing authorities assured residents that they would have access to food during this time, an inside source from Sri Murni, Selayang revealed that citizens living in these containment areas have not received their food as promised since the order was put into place.

According to Sin Chew Daily, an official from the welfare department contacted a representative of the resident’s association yesterday to obtain information about the local residents living in the area but has not reached out since.

“So far, no government personnel have delivered materials, and we have not received any notice from the authorities … Disappointed that the government has suddenly issued a blockade order without proper arrangements,” said the representative to the news portal.

While a source involved in distributing food to those residing around the affected area assured that help is on its way and the welfare department is expected to hand out rations to the 2,600 Malaysians there, the fact remains that 15,000 Rohingya refugees staying in the same area will face many hungry days ahead as the food aid is supposedly only made available to local Malaysians, reports FMT.

Though embassies usually take responsibility for feeding their citizens, the Rohingya are not recognised as nationals by the Myanmar government.

“Who is going to feed them as they are considered stateless?” asked the source, adding that no Rohingya employer has stepped forward to offer aid to this struggling group at this time.

“No rich Selayang market bosses who have made money from selling vegetables and meat all these years have come forward. Neither have the NGOs who have been fighting for the rights of the Rohingya.”

The source continued to say that while foreign workers in other areas have received donations from their companies and embassies, this does not apply for the Rohingya who are stateless.

Nonetheless, in a most recent update of the situation, sources from Malaysiakini have just reported that Kuala Lumpur mayor, Nor Hisham Dahlan, assures the public that food is on its way from the government to the estimated 16,000 residents in the area with DBKL heading the logistics of the operation.

Hopefully the food aid gets to these residents as soon as possible!

Also read: JUST IN: These 8 Areas In KL Will Go Under Enhanced MCO From Today Till 3rd May 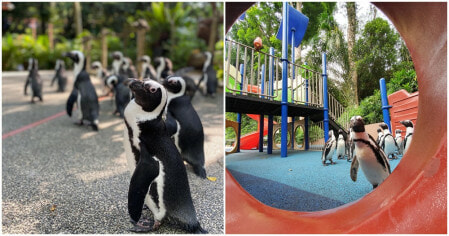