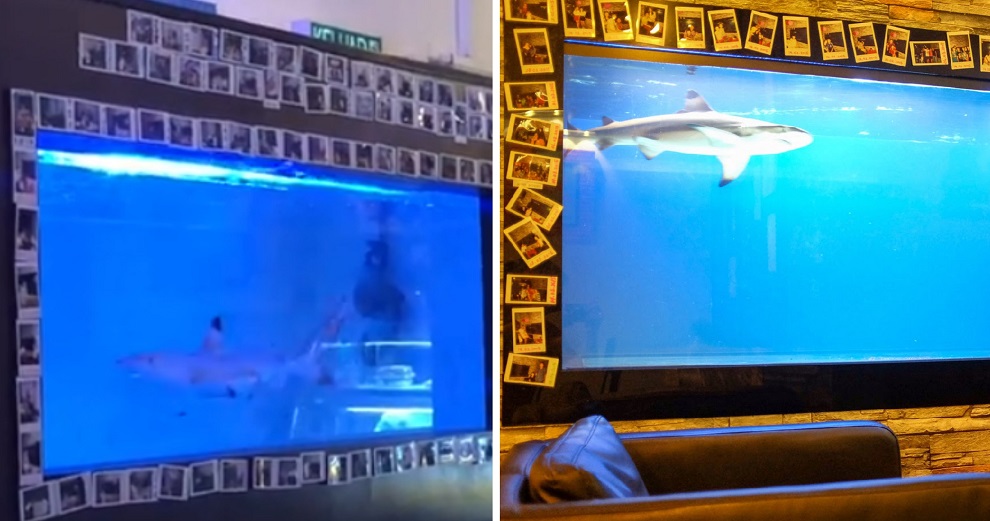 Just last week (28th June), a video of a Blacktip shark confined to a small tank at a restaurant in Bandar Baru Sri Petaling, began to circulate online, upsetting hundreds of Malaysians.

The 8-second video was reportedly uploaded by a diver who was initially interested by the appearance of the restaurant, but was horrified to find this near threatened species swimming in a small aquarium.

“As I walked into the café admiring the place and the underwater themed decor, to my horror I saw a Blacktip shark in an aquarium inside the café.”

“Sitting in the café made me feel really sick and disgusted as I watched the shark swim in circles non-stop, I did not want to leave the place as I wanted to think of how to save this creature, it did not do anything to deserve being treated like this. This is animal cruelty!”

According to his post, the shark (named Charlie) was swimming in circles in a tank that was “barely 6 feet long, 3 feet deep and 3 feet high”.

“The shark cannot stop swimming because it needs flowing water to live. In the sea, they can rest in places that have strong currents. These sharks don’t have muscles to push water through their gills. It’s like putting a person in a 2×4 cell and saying you can’t stop walking or running, otherwise you die.”

Blacktip sharks are typically found in warm temperate, tropical, and subtropical waters and have been categorised as a near threatened species by the International Union for Conservation of Nature (IUCN). 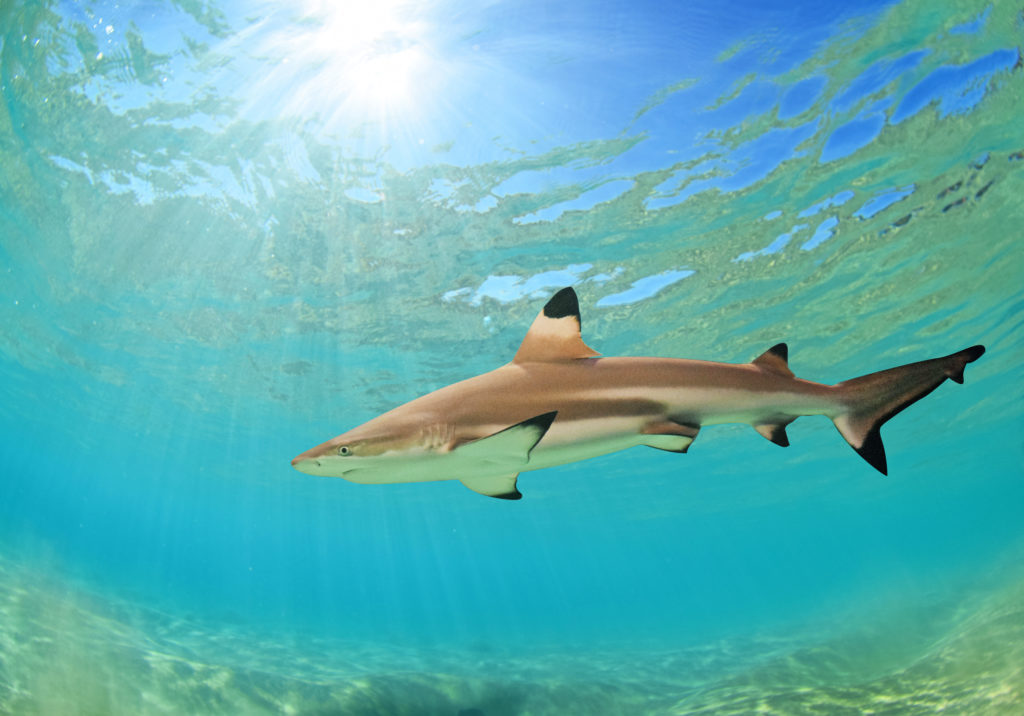 The post soon received a number of comments from outraged netizens calling for the animal’s release, and has even gotten coverage from international news portals like AFP.

In light of the outrage surrounding Charlie the shark being kept in a tank, the restaurant in question has since issued a statement on Facebook addressing the situation.

The post explained that Charlie was in fact rescued by one of the restaurant’s owners. An excerpt from their statement reads,

“Charlie is one of our rescued animal family members in the restaurant. When he was a baby shark, one of our owners rescued him from his original captors that caught him with another baby shark harmfully.” 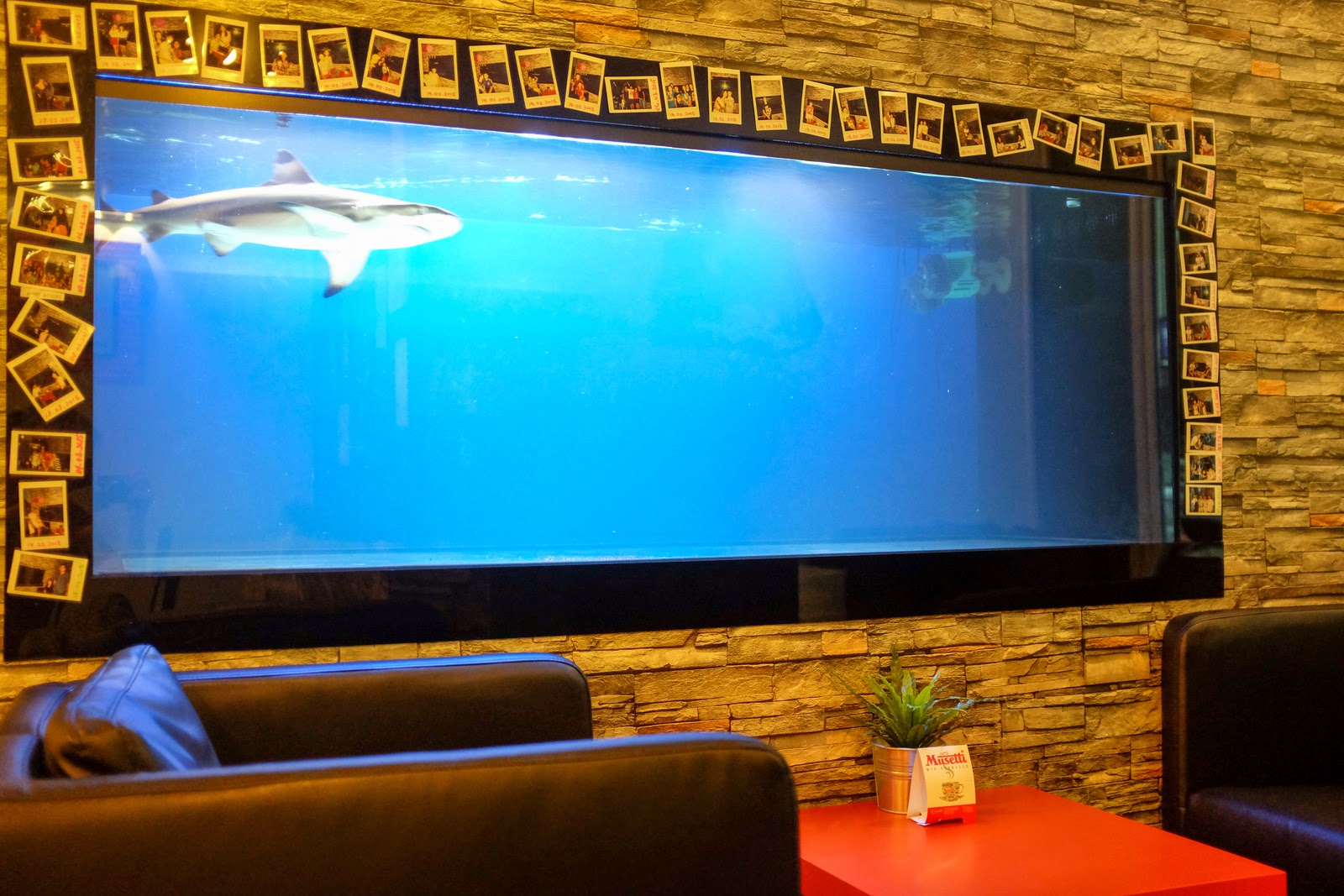 “The other baby shark died in the original captors’ possession, while we were told that they wanted to let Charlie die too.”

“It was the very intention of our owners to give Charlie a chance to live, so much money was paid for his safe rescue, transportation and treatment to nurse Charlie back to health.”

“Although it has not been easy or cheap to maintain him, our owners did not feel it was safe to let him back out into the wild and decided to raise him in this café.”

“When we decided to relocate to our current address, we did not want Charlie to be caged or trapped inhumanely. So, our owners spent much more to create a bigger tank and space for him. Our financial budget at that time was not sufficient so we did the best that we could.”

“We would like to share that we chose to place Charlie in our café to create animal awareness for the public and allow him to stay connected with us. We created his space with partial glass to monitor his well-being.”

In light of this, the netizen who initially posted the video reached out to WORLD OF BUZZ to share his response to the restaurant’s statement, saying,

“Firstly, kudos to your owner who saved the shark from certain death, he/she gets a brownie point from me.” 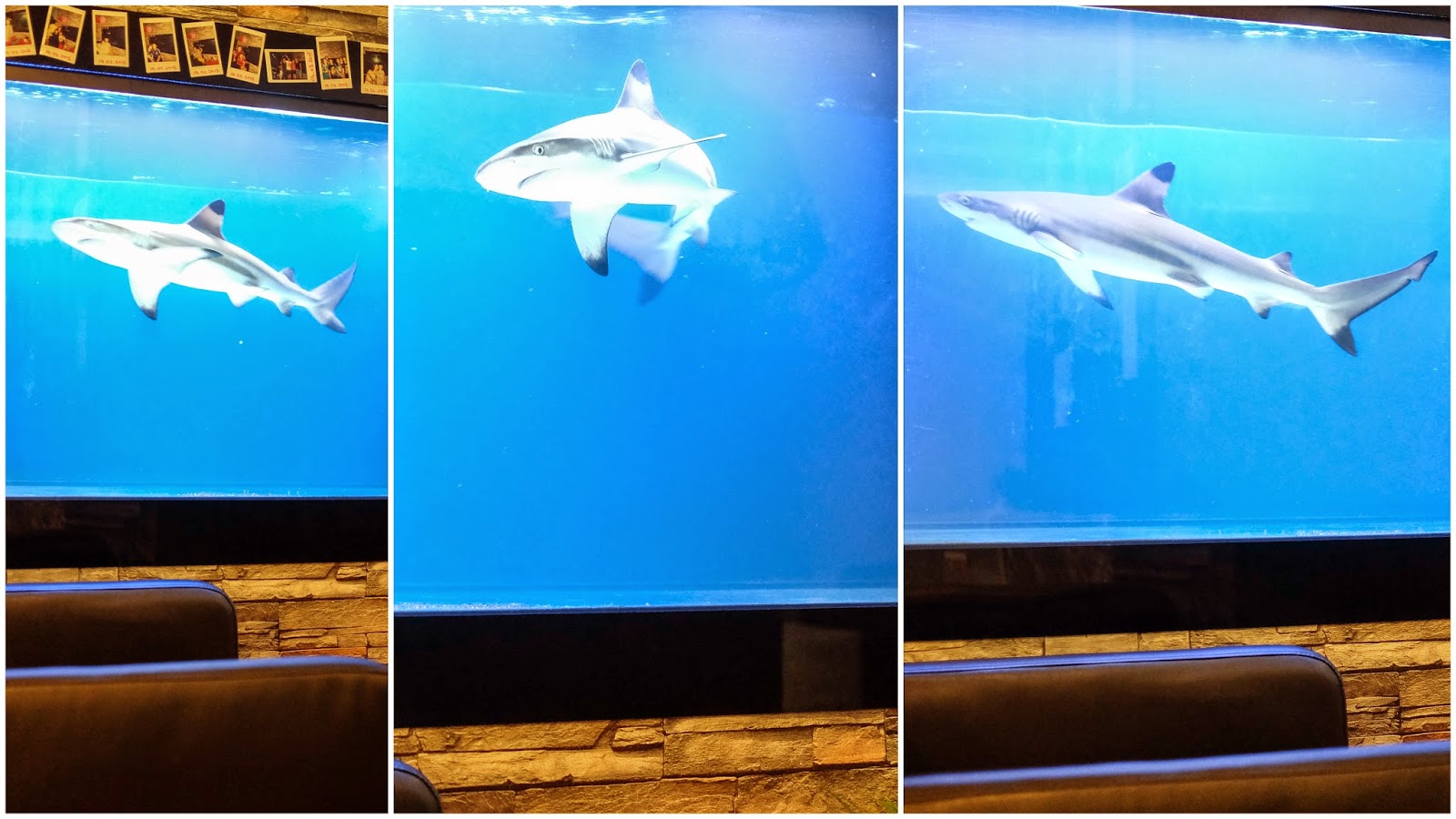 “Your statement says, ‘we did not want Charlie to be caged or trapped inhumanely’ please do explain to me and everyone out there that Charlie is not trapped in a 6×3 feet tank with a ‘partial glass’ monitor, nothing else inside but 4 white surfaces and no plants, coral, animals etc. It reminds me of a solitary confinement room.”

“Please, for the sake of the shark, if you really do love it and want to give it a better life, Donate it to Aquaria KLCC. They have the right environment and expertise to take care of Charlie. After a few years in that small tank, the shark has most probably gone mad swimming in circles.”

“The only awareness you’re raising is telling people that it’s alright to keep a shark in a tank.”

Hmm… now that we have both sides of the story, what are your thoughts on this matter? Is it still right for the restaurant to keep a near threatened species in captivity? Let us know in the comments below! 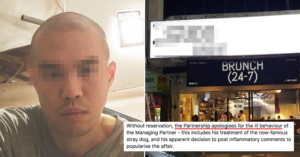