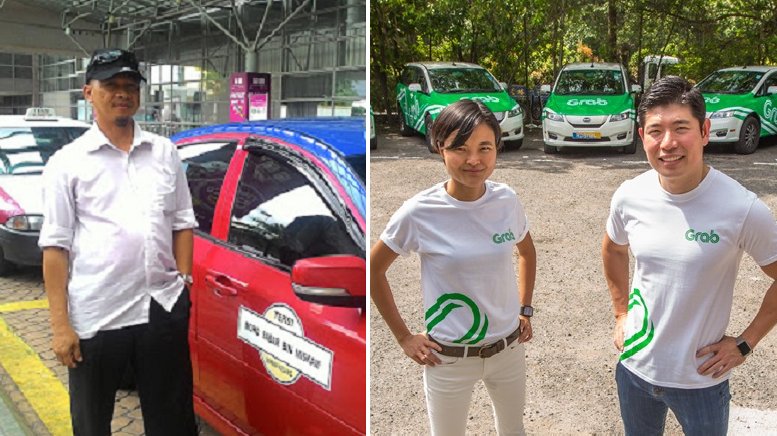 With the issue revolving around taxis and ride-sharing apps such as Uber/Grab, many of us consumers are quick to take sides for Uber/Grab, especially since taxi drivers have been appearing on media headlines for their rowdy behaviour. However, what do these people actually think?

Oswald Teemak, a student from Taylor’s University has taken it upon himself to find the truth in a 9 minutes video clip that he has shared to us. The video is posted both on Youtube and his Facebook page.

In the video, Teemak sits with a Grab car driver and a Taxi driver to hear both sides of the story, and it really gives Malaysians an interesting perspective on how these drivers actually feel. 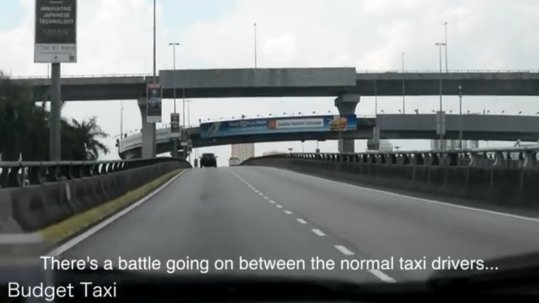 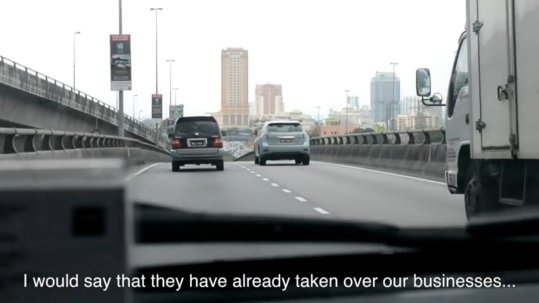 The unnamed GrabCar driver interviewed by Teemak said he was aware of the hostility by taxi drivers towards them as he often gets stares from cabbies. But to him, it’s just a job, a business, it’s not like they are doing anything illegal.

The Grab driver also acknowledges that things are rather different and difficult for taxi drivers. Cabbie drivers will have to pay rental for the cab to taxi companies and it ain’t cheap. 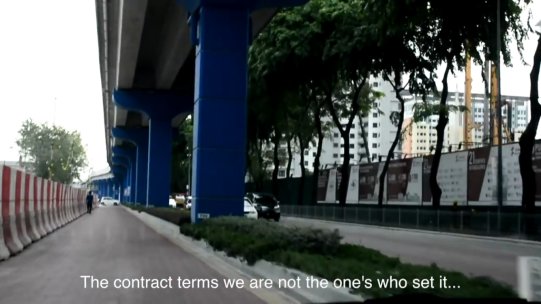 “Let’s say they pay about RM70-RM100 a day. In one month, it’s already around RM3,000 and they make less than that,” he told Teemak. The driver also remarked that the rental cost was sufficient to pay an installment for a BMW while cabbies are driving Proton cars.

However, he states that the contracts were not made up by them. If the taxi driver has signed the contracts, they will need to uphold it or else find a way out, instead of projecting their anger towards Uber/Grab drivers.

“So now if things change you cannot say, ‘Okay, I am going to smash a few people because of this contract change.’ So they are not adapting to the situation and environment,” he said.

But, the contract is not the only factor driving customers away from cabbies and towards Grab/Uber. He mentions that cabbies are known to overcharge their passengers and give bad service. 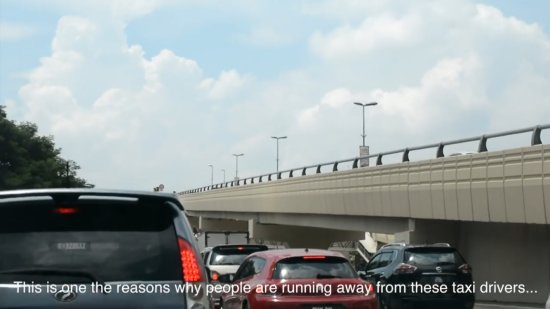 “We are bringing the competition!” he boldly states. When new competition like Grab and Uber comes into the picture, taxi drivers are just not able to adapt and instead feel as if “their rice bowl has been taken away,”

As for the taxi driver’s side of things:

When asked how he felt about the battle between Grab and taxi, the cabbie responded in a voice of defeat, “they already taken over our business.” He admits that as Grab/Uber comes in with much lower rates, taxi drivers are suffering and many have already returned their cab to taxi companies. 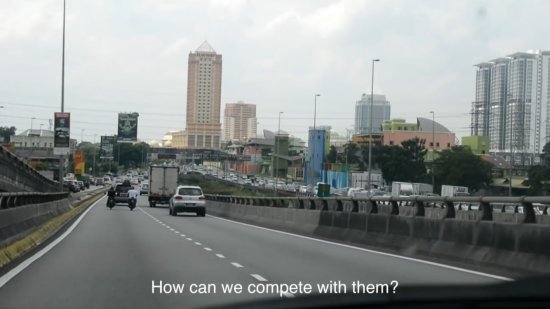 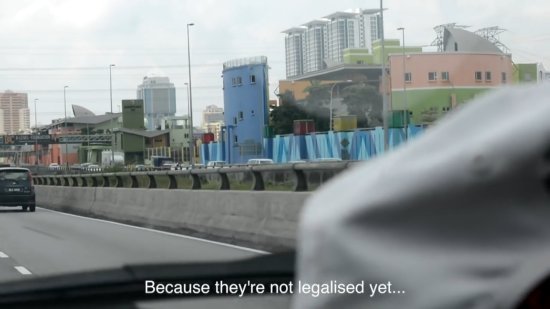 While he strongly agrees that it is very wrong of cabbies to inflict violence and act out against Grab drivers, he tries hard to explain the sentiment that has driven them to such extremes. He states that most of the cab drivers are uneducated and it’s the only job they know.

He adds that people shouldn’t compare the uneducated cabbies that spoil their reputation with the honest ones who do charge by the meter and work hard to try to earn a living.

“They can’t control their emotion because at the end of the day you go back home without any money. How do you feel? You have to feed your family, you have to feed your children. That’s very tough and it makes them very very angry. So they want to release their anger towards these Grab drivers.” he explains.

“This licensing is killing them, it’s killing the taxi industry. And taxi drivers can’t survive, so they don’t use meter.”

The cabbie agrees that some taxi drivers do not use the meter and that’s bad, but he questions what about the livelihood of the honest ones? 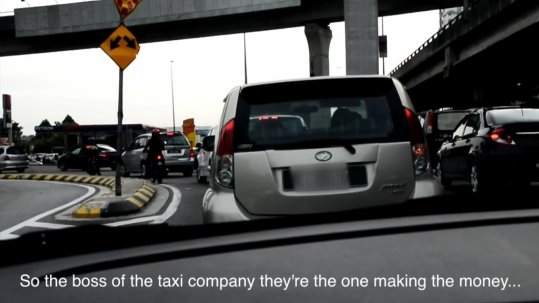 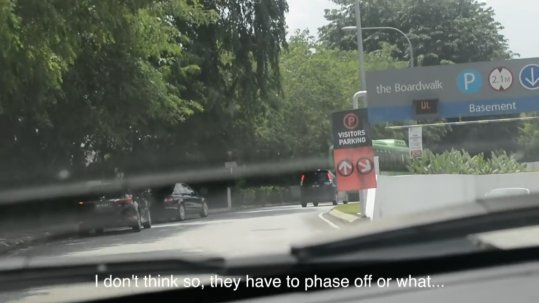 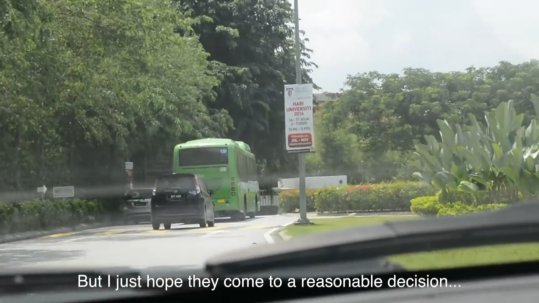 As painful as this change has been for cabbies, he states that it isn’t necessary for Grab and Uber to be phased out. He only wants the government to create an environment where all parties can co-exist and make a living together.

Teemak created this video because he knows every person has a different perspectives and he wanted to address the ‘Uber or Grab vs Taxi’ issue by hearing both sides of the story.

“I believe everyone has a story to tell. Hence, I came up with this project called, “Voice Of The Voiceless” to address social issues by giving a two-sided point of view.” he tells World of Buzz.

“[Creating this video] has enabled me to drop my preconceived notions, especially about the taxi drivers. However, I feel it is still too early for me to come to a conclusion, I am still carrying out more interviews with the Taxi and Grab drivers to get to the core of the matter.”
Watch the video below: