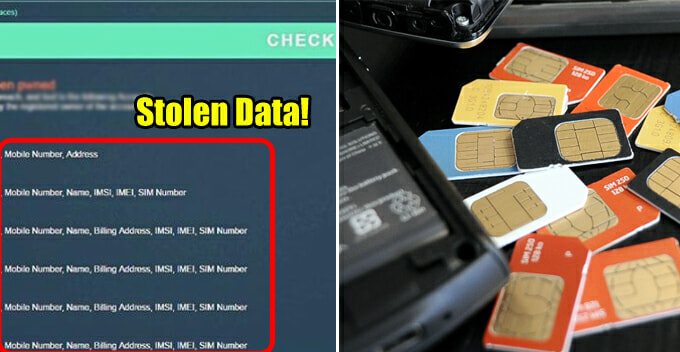 In 2014, our country was hit by a massive data breach, but it only came to light recently after the issue received coverage by a technology news portal, lowyat.net.

This incident is said to be the biggest data breach ever in Malaysia where 46.2 million mobile subscribers’ personal information such as these were leaked:

According to The Star, apparently an individual tried to exchange a certain amount of Bitcoin, a cryptocurrency, using the stolen data.

So, a well-known tech blogger named Keith Rozario, then created a website called ‘Sayakenahack.com’ to allow consumers to check whether their personal information was stolen. 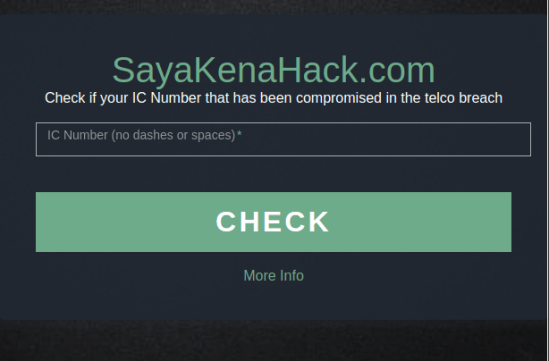 All you need to do is just key in your IC number and you will instantly know whether someone has illegally used your personal details.

Over 50,000 consumers have checked via the website so far and some were shocked to discover that even phone numbers they’ve never seen or used before were registered to their MyKad. 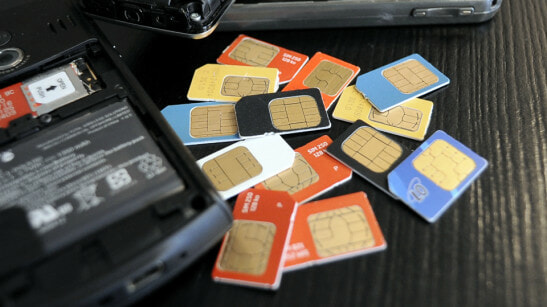 For instance, an anonymous secretary from an unnamed company found out that a prepaid number is registered to her MyKad.

“I have always been using another telco and my only number is a supplementary line to my husband’s for almost 15 years now. I’m guessing my personal information was stolen to register that prepaid number,” she said.

A 36-year-old engineer named Tan, who owns two phone numbers, was bewildered when he found a third number registered under his name.

“That stray number is not even the one I had used previously. How did someone else register a number using my details?” he said.

Sadly, the website has now been blocked by the Malaysian Communications and Multimedia Commission (MCMC) for unknown reasons, according to Lowyat.com. 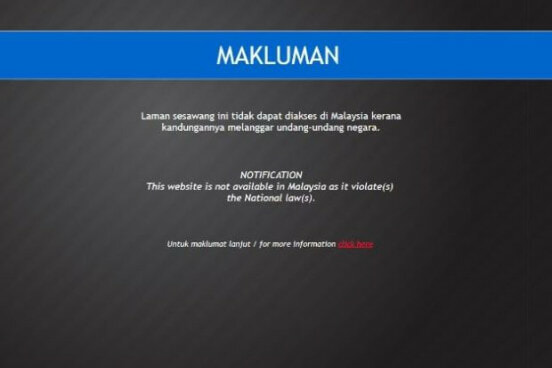 Well, I guess you can try your luck and ‘find other means’ to log on to the website. Read here for more information about the website. 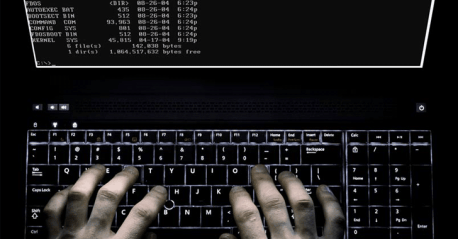