In the newest update on the whole Veveonah issue, the Deputy Communications Minister has already apologised to Veveonah. In his statement, he has said that the one who gave him the information on Veveonah not having exams that day was the Deputy Finance Minister and also Kudat MP, Datuk Abdul Rahim Bakri.

To defend himself, the Kudat MP has posted out a lengthy statement (which has since been deleted) on his Facebook page. The statement basically stated that Veveonah was lying and that her examinations were still a lie. Here are some screenshots by a netizen and also Borneo Today;

“I asked my officers to go and verify the information with the village chiefs of Sepatalang and Ilangau Besar. They have confirmed that they are not staying there anymore because her father was working in the Pitas town. They do not actually have a house in Sepatalang so how can she say that she went up on a tree in Sepatalang.” 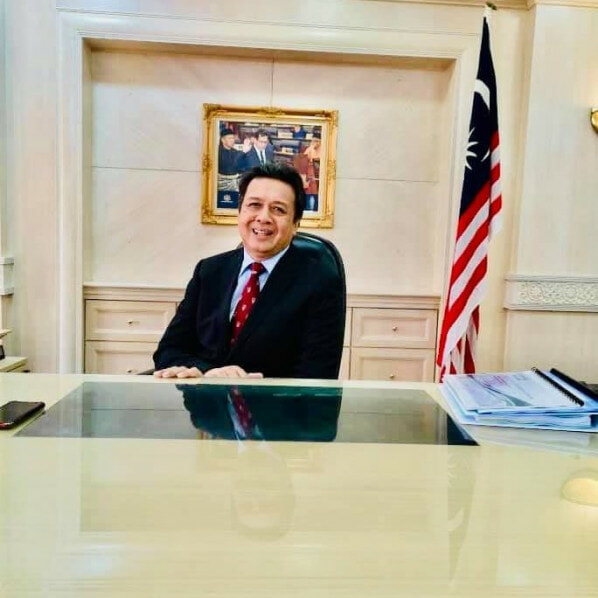 He also allegedly talked to a Dean in UMS who says that exams online were non-existent and that there were only classes online.

Then he continues on and says: “What is the use of the student climbing up the tree and making the video when she has a choice to go to the Pitas town or go to a place where there is a good Internet connection. I have been informed that their house is actually in Pitas too.”

“However, I will not blame her as I have a big heart. The youths are still inexperienced so there will, of course, be mistakes made in life.”

Malaysians were outraged with what he said that he received massive backlash and hate on the post forcing him to take it down. 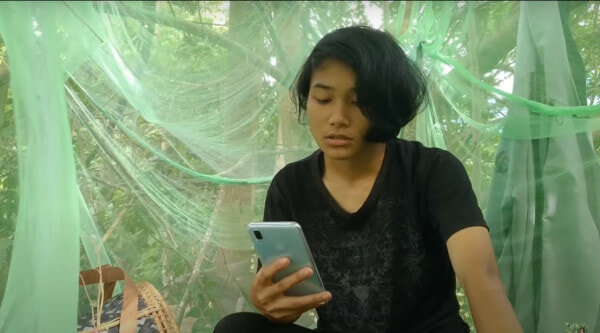 We should not forget about how Veveonah’s classmates had shared their exam schedule online to prove that she really did have exams on that day.

Other than that, many other people, namely Syed Saddiq, Hannah Yeoh, Maszlee Malik and Jalil Rasheed have taken to Twitter to share their thoughts on this issue.

You gotta be joking 🤬

Leaver her alone. Instead of attacking the Youth, focus on widening internet infrastructure in Sabah!#WeStandWithVeveonah https://t.co/Xmvmy9DmIX

Witch hunt on an 18 year old. We need political maturity to prevail, and priorities to be set straight. Leave her alone.

Two Dep ministers against one student?

Let’s call it a day!

Gloomy days for the nation if this situation remains… https://t.co/QziwlfAPly

If you don't recognise it – this is actually cyberbullying in action.
By two deputy ministers.
Against a young child.
Again, silence from Women Minister and her deputy.https://t.co/3GMRnxyIaf

Don't mess with the Youths!

“Enough with the bullying of the youth. Rather than wasting time and energy to belittle Veveonah, it would be better to focus on making the internet connectivity and accessibility better in Sabah. Don’t mess with the youth!”

Instead of focusing on the main problem which is providing the necessary infrastructure for the rakyat, these two deputy ministers would instead like to push all the blame to an 18-year -old girl who just wanted to share her own experiences.

They are not working to make sure that the rakyat are living and prospering but rather it is for THEM to live comfortably while the rakyat are suffering and trying to make do with the way the country is right now.

Questioning, blaming, not fact-checking, turning a blind eye to the real issue, is that how our politicians should be? The fate of our country is in their hands and to be very frank, it feels like we’re going backwards in time.

What’s even worse is that no one in the current government is voicing out on this issue, rather they are all just turning a blind eye over to a couple of elderly men cyber-bullying an 18-year-old girl.

Let us know your take on this.

Disclaimer: This piece reflects the writer’s opinion and a compilation of opinions of others on the subject matter. It does not reflect the opinions or beliefs of WORLD OF BUZZ. 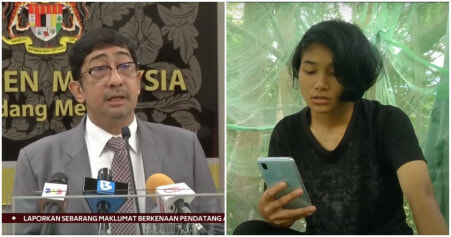