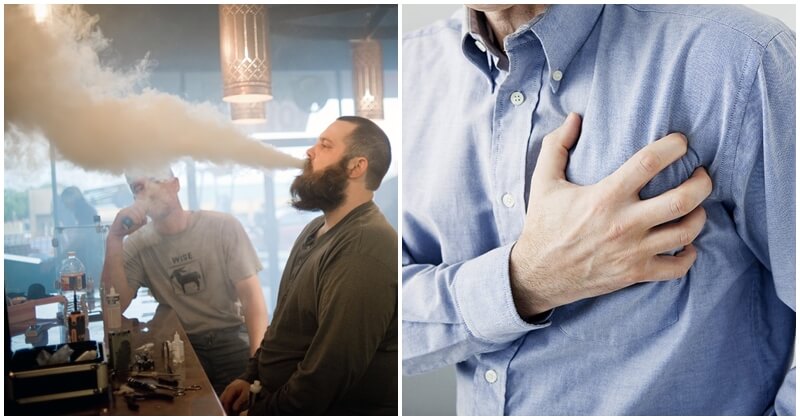 Tonnes of people choose to vape rather than smoke for many reasons. Some are trying to quit smoking cigarettes; some think it’s safer, cheaper or just plain cooler than regular cigarettes.

But according to a study conducted at the University of Kansas, those who vape are more likely to have a heart attack, develop coronary artery disease and suffer depression.

The results were found true after removing other forms of cardiovascular risk factors such as age, sex, BMI, and others. However, it has yet to determine whether the damage was caused before vaping started or was directly caused by vaping.

The study’s lead author Dr Mohinder Vindhyal said: “The data is a real wake up call and should prompt more action and awareness about the dangers of e-cigarettes.”

“When the risk of heart attack increases by 34% in comparison to non-smokers, I wouldn’t want my patients nor family members to vape.”

Despite the warning given, the report did not identify a cause and effect relationship for the observation. This is because studies of vaping are relatively new, as devices were only introduced in the US in the last decade.

Vaping is different from cigarettes because it does not (usually) contain cancer-causing products found in tobacco. Researchers instead focus on the addictive consequences of nicotine, and the effects of heating liquid nicotine cartridges to high temperatures. 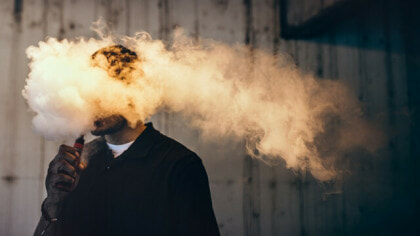 “Cigarette smoking carries a much higher probability of heart attack and stroke than e-cigarettes, but this does not mean that vaping is safe.”

Also read: 24-Year-Old Man Dies After His Vape Exploded in His Face 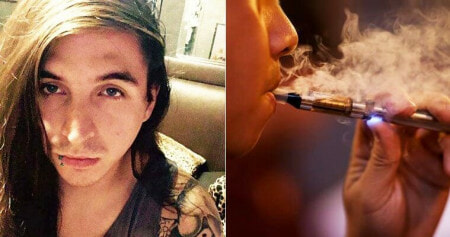