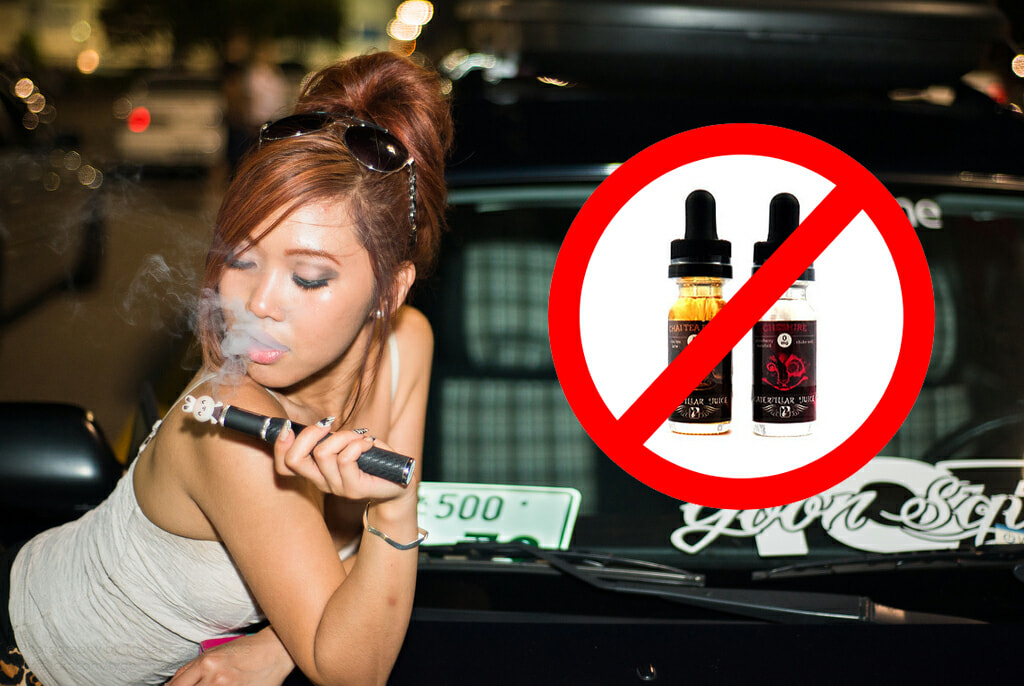 Although the Cabinet has decided not to ban vaping, a motion by the Health Ministry to confiscate vape liquids that contain nicotine may be effective in the near future.

Datuk Seri Dr S. Subramaniam said that the Ministry has power to confiscate products that comprises of nicotine content under the Poisons Act 1952 (revision 1989) and Food Act 1983 hence has instructed the Health Ministry to take action against vape vendors.

Appropriate measures for those involved in selling or using the product will be taken.

“We will start operations soon. We will definitely move and move hard,” he said in a press conference on Tuesday.

“The Ministry is working to get the legislation ready to regulate or ban vaping before it became a major issue.” he added.

The Vaping industry in Malaysia has grown tremendously in the past couple years. It is now a half-a-billion ringgit sector which is the second largest vape industry in the world, right after United States.

The e-cigarette or vape movement is growing because it is considered a better and healthier alternative for cigarette smokers.