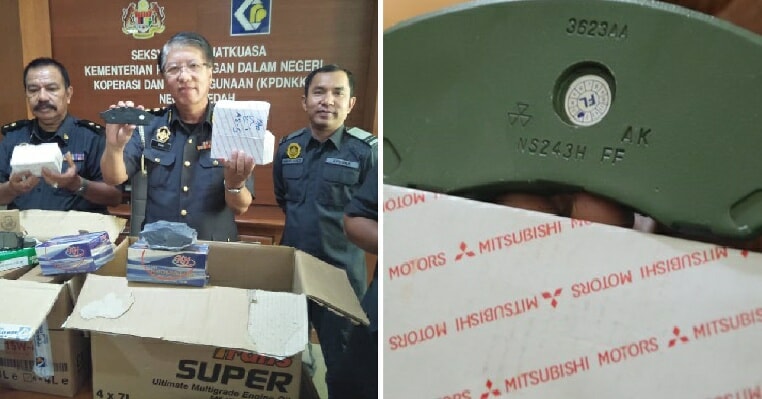 This is a truly irresponsible and unethical act that have undeniably put many lives in danger! Any motorist would know the importance of having good brake pads for their vehicle as being able to brake and stop in time can help save many lives. 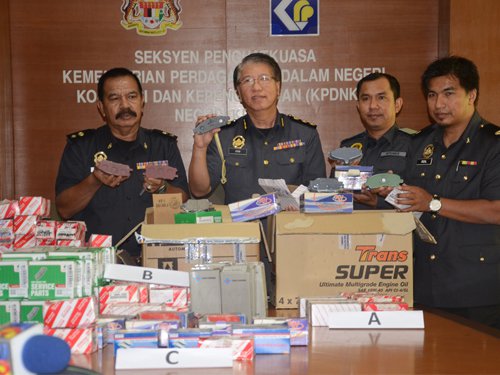 However, these three wholesalers in Jitra, Kedah did not bother about such things as they were discovered to have been selling fake vehicle brake pads to motorists, NST reported. The Domestic Trade and Consumer Affairs Ministry (KPDNHEP) said that they found out when they were doing routine checks on these business operators.

Kedah KPDNHEP chief enforcement officer Chin Ching Chung said that these unethical shops had been selling the spare parts to unsuspecting customers and making a huge profit. Apparently, they would cheat their customers by buying the counterfeit parts overseas for a cheap price and then selling them at the original price to the motorists. 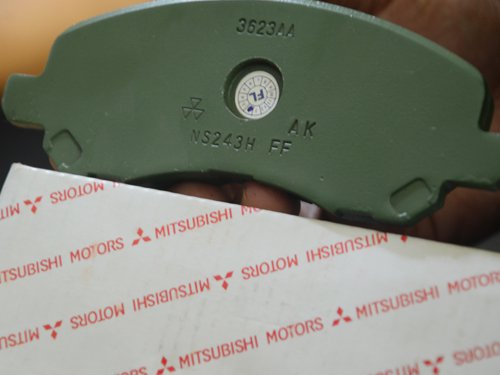 “We received public complaints that the parts sold at the premises were damaged after merely few months in use. Based on our investigation, we learned that the fake parts may have been bought abroad at RM30 each and sold here between RM300 and RM400,” he said at a press conference on Thursday (Sept 6).

So far, about 174 brake pads of various automobile brands have been confiscated with a total worth of RM36,300. One of these brands is Mitsubishi, who confirmed that the auto parts with its logo are fakes. To help consumers determine how to check whether the spare parts they bought are authentic, Chin says to keep an eye out for several official stamps. 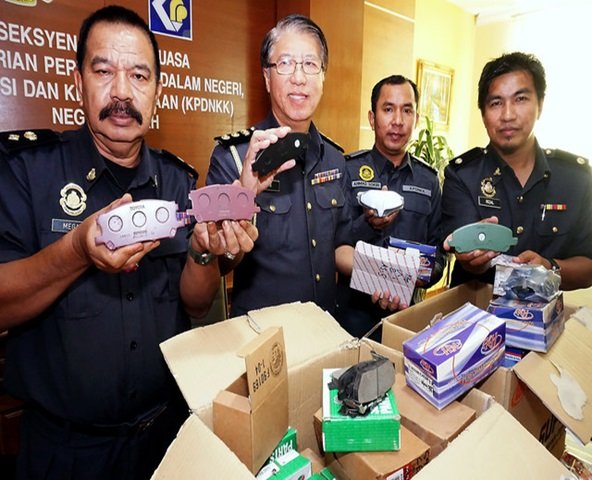 “Spare brake pads manufactured locally are required to have the Sirim stamp and MS1164 certification. While imported parts must be marked with the International Safety Standards, code of the producer countries and safety approval numbers,” Chin explained.

The ministry is currently investigating this incident under Section 29(1)(b) of Trade Descriptions Act 2011 and they would be checking on the suppliers as well as it was believed that this unscrupulous activity had been going on for quite some time. “We have informed the seizure to the manufacturing companies and prosecution against the business operators could be conducted once they verify the authenticity of the products,” Chin added. 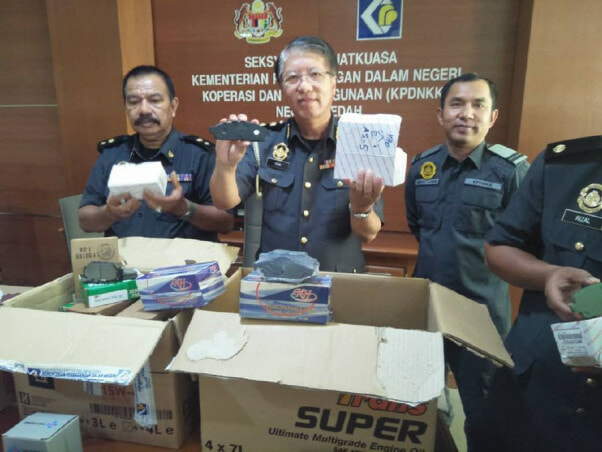 Meanwhile, no arrests have been made but Chin has asked consumers who have bought these fake spare parts to make a report or if anyone comes across any other sellers who have been doing the same, they should report it to any KPDNHEP office.

Make sure you check that your car’s auto parts are authentic before you buy them! 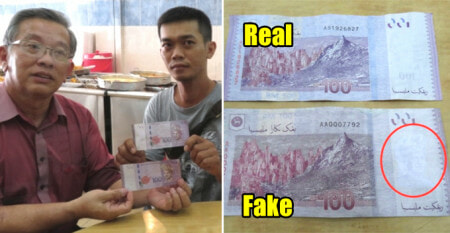