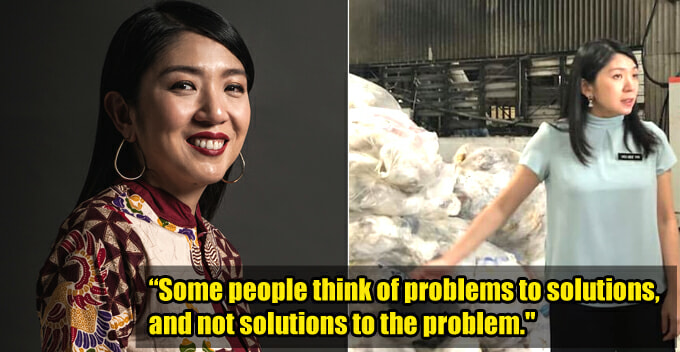 I think we can all agree that Malaysia’s science and environment minister, Yeo Bee Yin is one of the most knowledgeable and calibre ministers in parliament. In fact, her contribution was so profound that she was featured by Nature as one of the top 10 people who had a significant impact on the world. 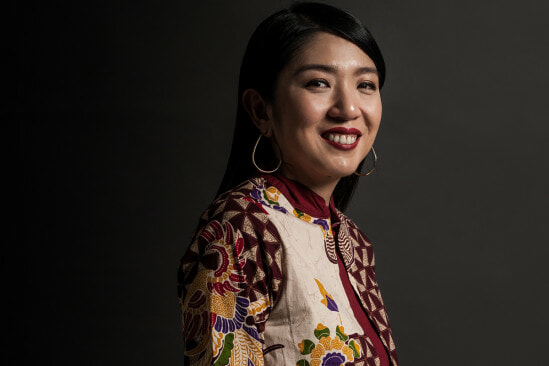 FYI, Nature is a British international journal focusing on scientific and technological research. The other candidates featured in the list aside from Yeo included a scientist, physicist, climatologist, palaeogeneticist, genealogist, and two astronomers.

According to Nature, Yeo was evaluating oil wells in the deserts of Turkmenistan when she started thinking about how she can make the world a better place to live in. She quit her job and in 2010, Yeo returned to Malaysia with a master’s degree in advanced chemical engineering from the University of Cambridge, UK and began her journey in politics.

She was appointed as the Minister of Energy, Science, Technology, Environment and Climate Change after the historical 14th General Election. 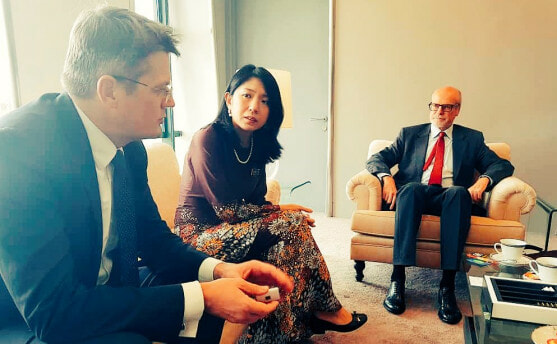 Her contributions as written by Nature reads,

“She announced goals to increase renewable energy from 2% to 20% of total energy generation by 2030, to reform the electricity market and to ramp up energy efficiency.

“She also went to battle against plastics pollution — which plagues southeast Asia. She criticised the influx of plastic waste into Malaysia and helped to set a nationwide ban on its import.

“On 31 October, Yeo launched a 12-year roadmap and legal framework towards eliminating single-use plastic in Malaysia by 2030, which also calls for research and commercialisation of eco-friendly alternatives, such as biodegradable plastics.” 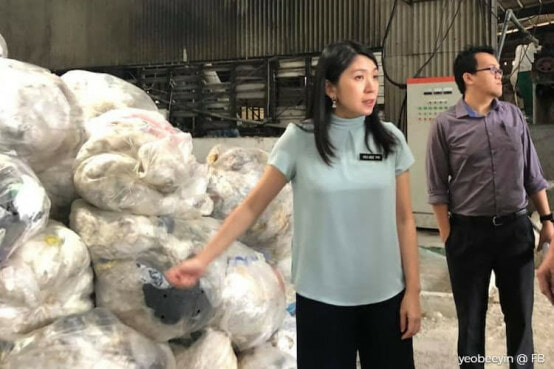 Yeo wants to fund more local research while also adopting foreign technology so that Malaysia can develop the technology for biodegradable plastic. “Some people think of problems to solutions, and not solutions to the problem,” she said.

In just six months after taking over the ministry, Yeo has impressed us with her performance and honestly, Malaysians are lucky to have a forward-thinking and dedicated minister like her. Kipidap, Yeo! 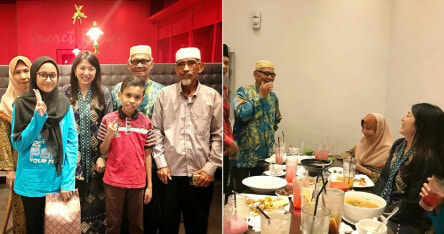