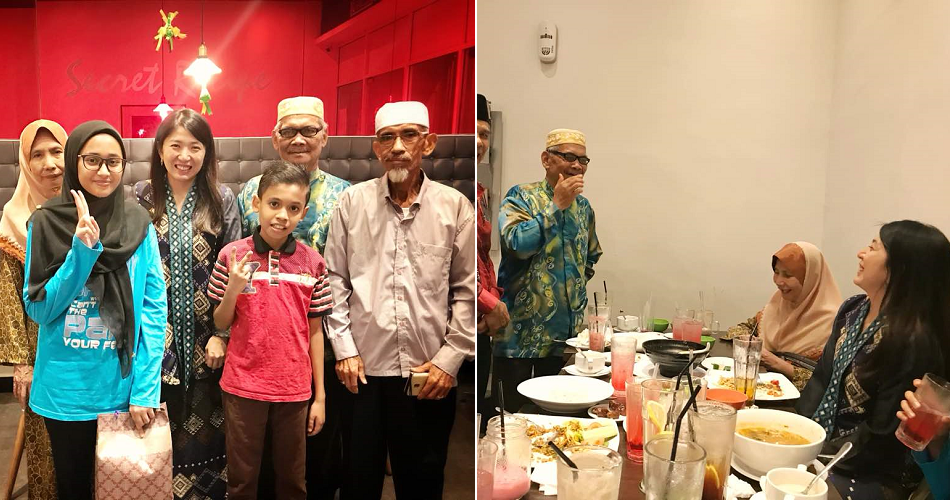 Do you remember the uncle who gave Bakri MP Yeo Bee Yin RM500 for the Pakatan Harapan election fund during the GE14 campaigning period?

If you don’t, let me refresh your memory!

About a month ago, Yeo Bee Yin, then-MP candidate for Bakri, was approached by a “pakcik wearing a kopiah and green baju Melayu” who gave her an envelope containing RM500 as a donation for the election fund. A sight that is quite rare, right? 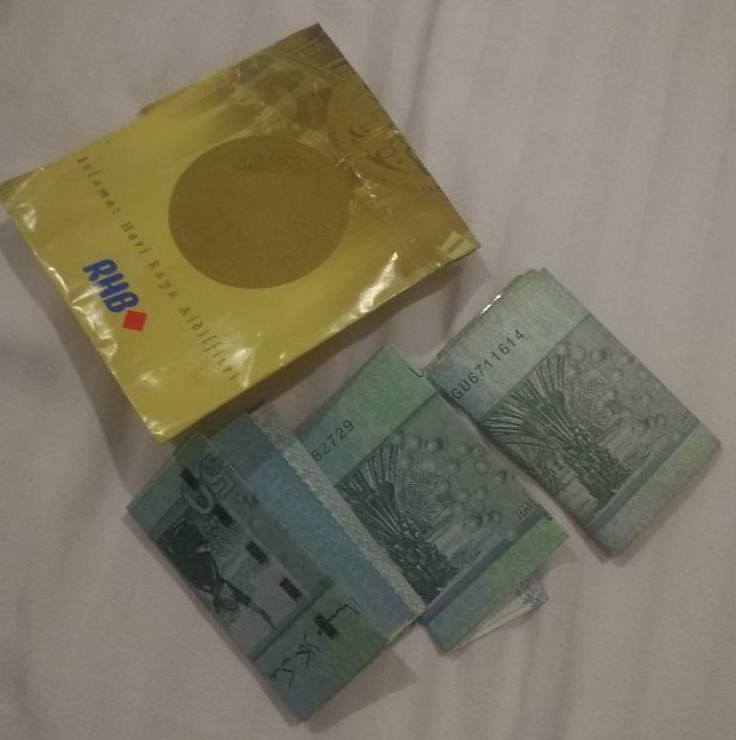 According to Yeo, she was taken aback when she learnt that the pakcik donated RM500 as people in Parit Sakai aren’t that rich to begin with.

Therefore, to repay his good deed, Yeo and her team managed to track down the man and returned his favour by buying him and his family a meal for buka puasa, reported Malaysiakini.

After enjoying an evening with him and his family, she later took Facebook to notify her followers that she and her team have managed to find the kind-hearted man. Yay! 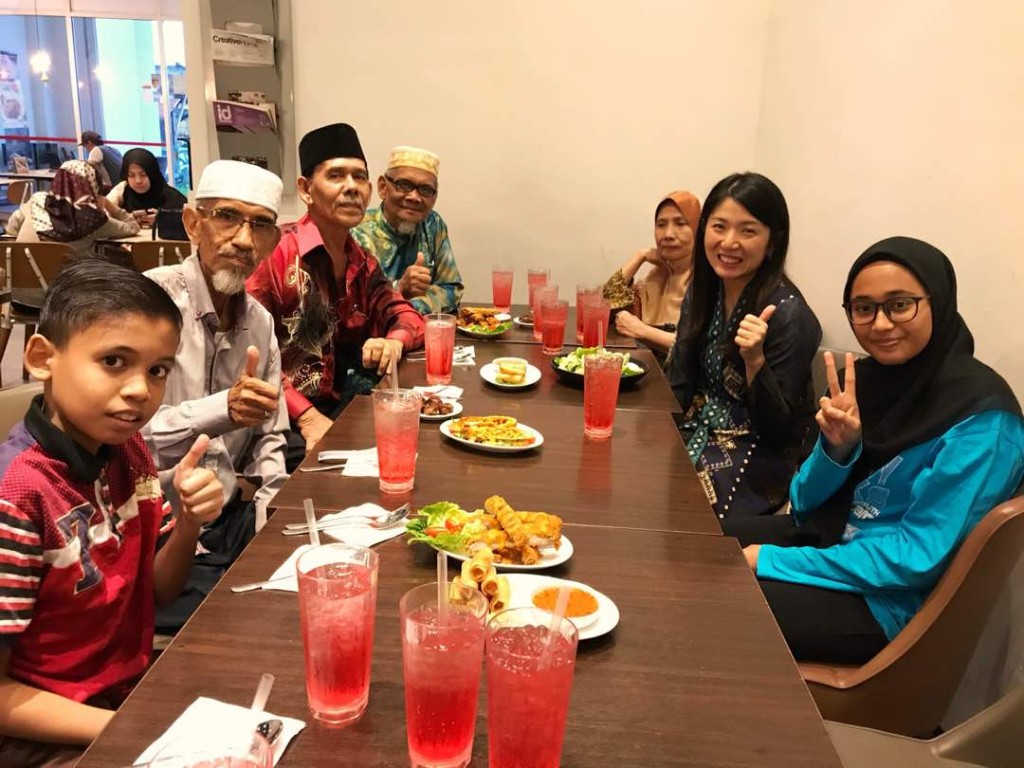 “Remember the ‘pakcik’ who donated RM500 to Pakatan Harapan in Parit Sakai? My office finally got in touch with him. He is Imam Baharudin Jono. Yesterday we broke fast with him, his wife, grandchildren and friends.”

Ah, she finally learnt his name! 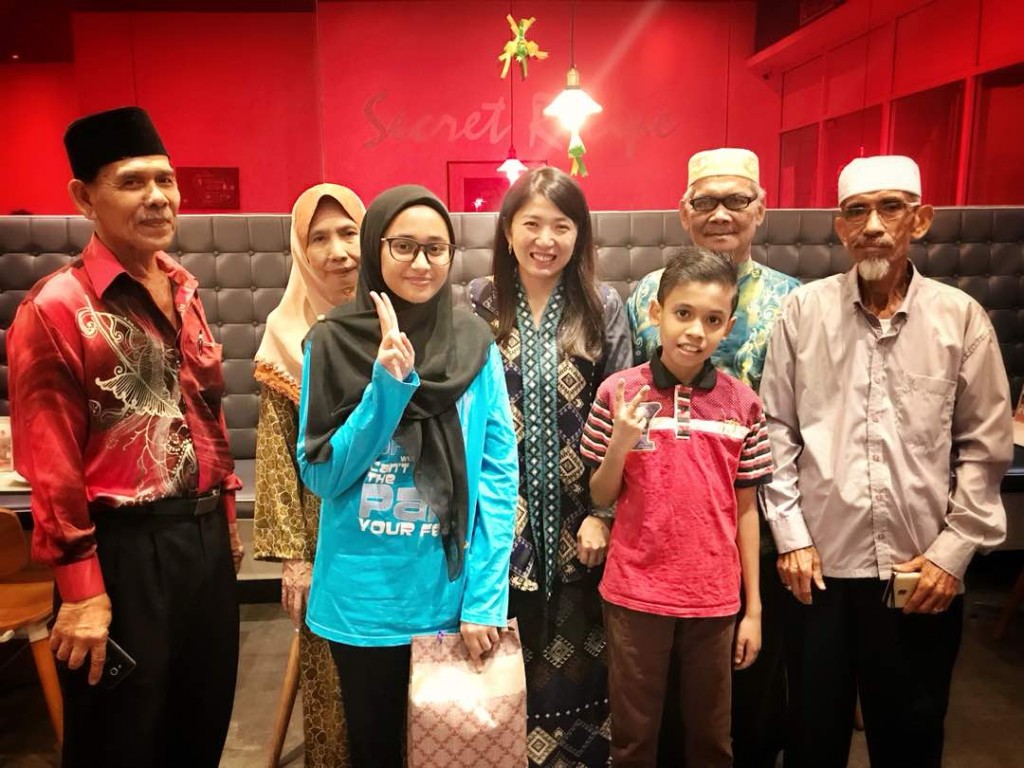 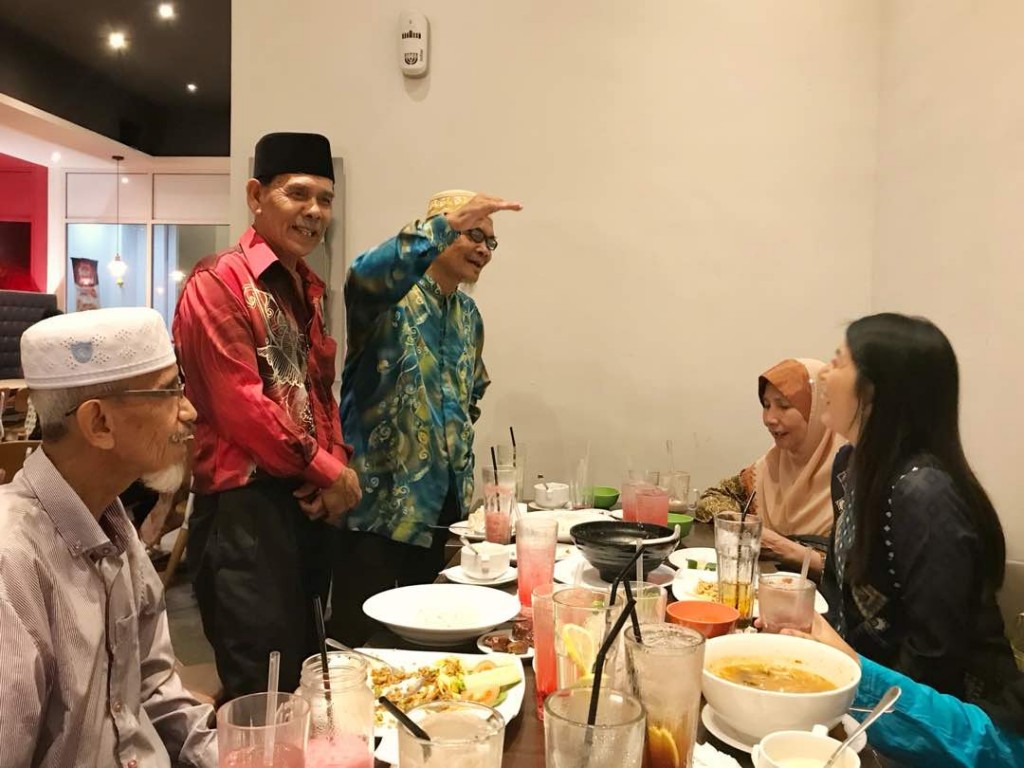 Looks like they had a great time while they broke fast together!

It’s definitely great that Yeo and her team took the effort to track down the uncle just to repay his kindness. It’s even more amazing that she took the time to buy a hearty meal for Imam and his family when she joined them for buka puasa. Also, what a great way to kick off Raya!

In the spirit of Raya and a new Malaysia, let us all adopt pakcik Imam and MP Yeo’s character of giving! We could cultivate a harmonious and kind-hearted society if more of us emulated such character! 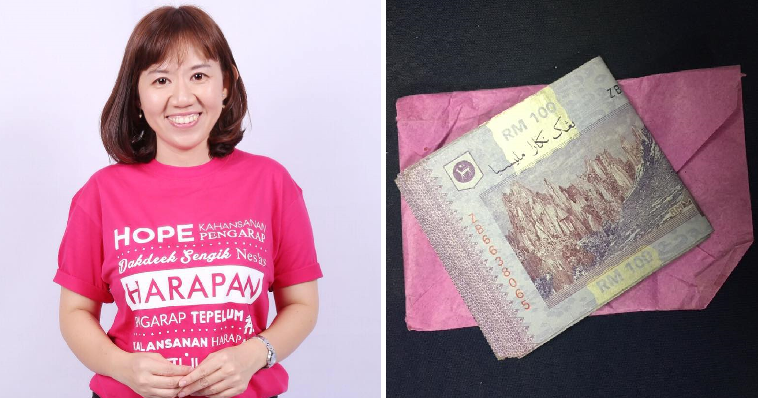