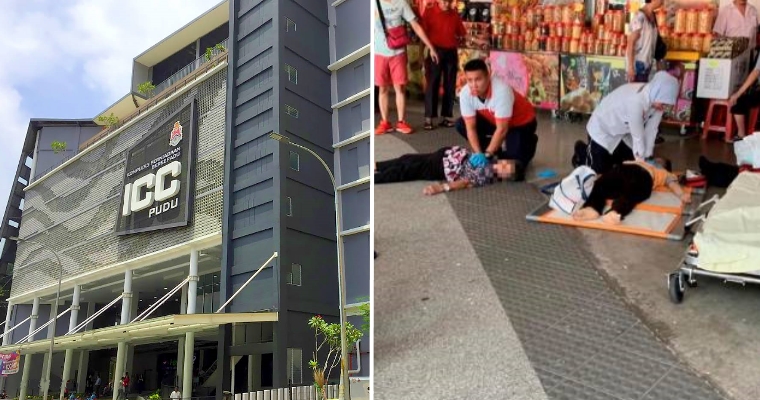 The police had been alerted by a passer-by who mentioned that six people were unconscious after collapsing in the mall. Dang Wangi district police chief ACP Shaharuddin Abdullah said that the moment they got the word, a police team from the Tun H. S. Lee police station was dispatched to the site. 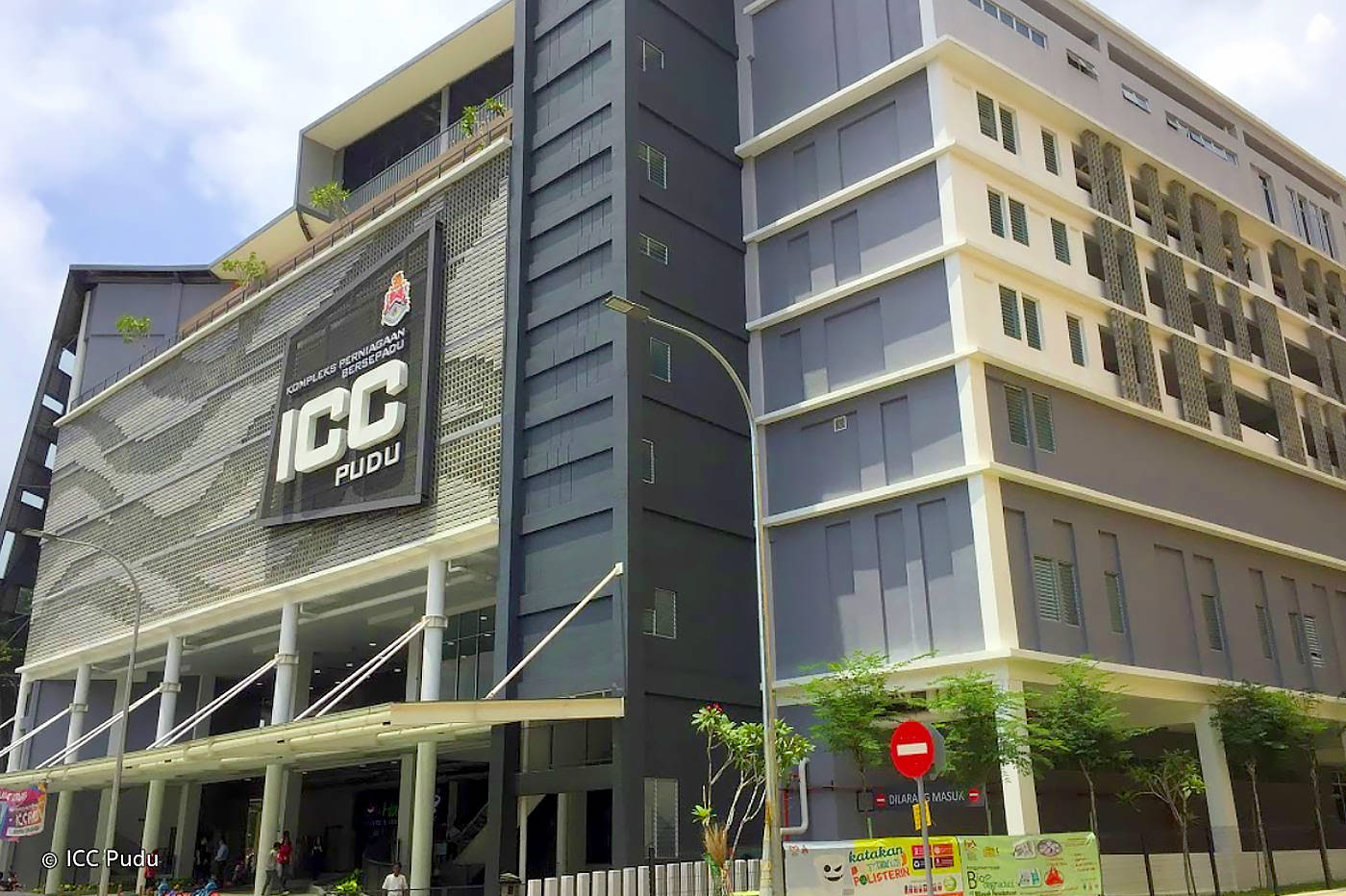 Shaharuddin said in the report, “We dispatched personnel to the scene and found two bodies motionless on the floor.”

“Initial checks revealed no foul play or crime element was involved,” Shaharuddin was quoted by The Sun Daily. Further investigations by the police revealed that there was a free food coupon program for the elderly being held at the site from 11am to 1pm.

“The organisers prepared 200 coupons,” he said. Unfortunately, over a thousand people showed up to collect these vouchers. This event deteriorated into a free-for-all, where the human stampede crushed the two women.

While the bodies have been sent to Hospital Kuala Lumpur for a post-mortem, Shaharuddin has stated the police believed that “they had difficulty breathing when they were caught in the crowd.” 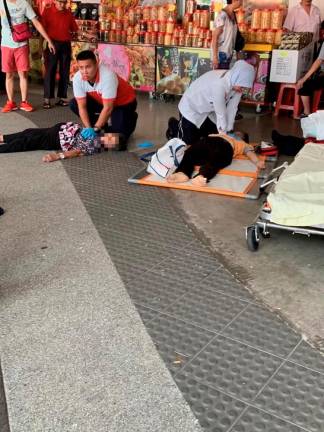 Human stampedes are not to be taken lightly, with hundreds of deaths and injuries each year. In “panics” or “crazes” (where crowds stampede away or towards something respectively), the force of the dense crowd can cause injuries and death.

Compressive asphyxiation, where the pressure of the crowd prevents one from breathing, is the most common killer in stampedes and is likely what caused the deaths of the two unfortunate victims.

To learn more about stampedes and how one can survive them, you can read more here.

We offer our deepest condolences to the families of the two victims and we urge our readers to stay safe. 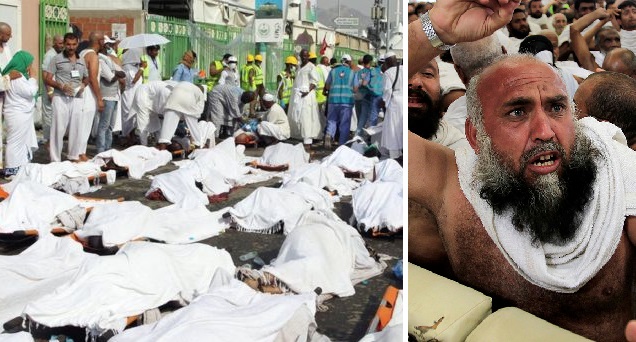