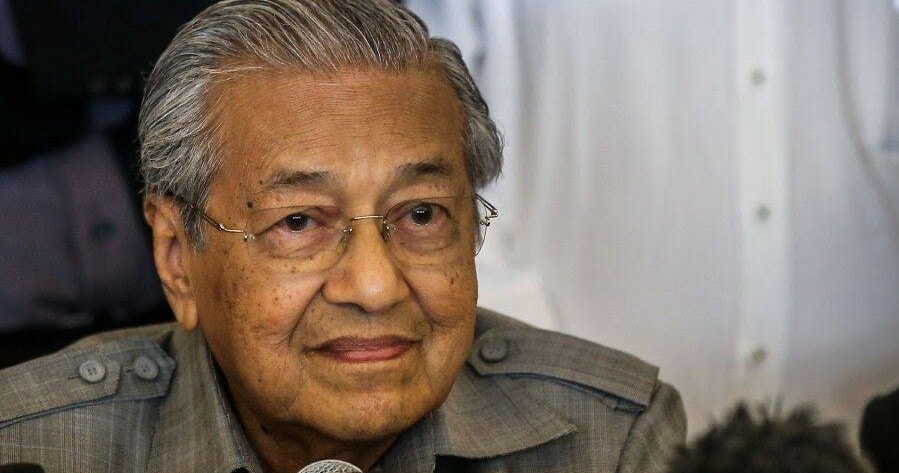 Many times, Malaysians have been told that we prefer to take the easy route to success instead of working hard.

Recently, our prime minister Tun Dr Mahathir confessed that Malaysia may be overtaken by our “poorer neighbours” because our people always expect to be spoon-fed instead of working hard to get what they want.

According to The Star, Tun M reckoned that many Malaysians have become very dependant on financial handouts like BR1M (1Malaysia People’s Aid) to survive. Do you agree? 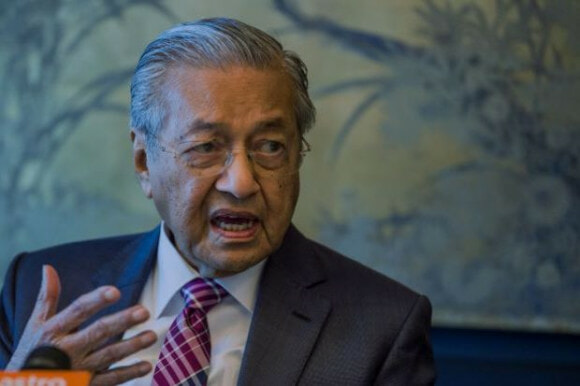 “We bring in foreign workers to do the jobs Malaysians do not want to do.”

“The government collects taxes and levies from these foreign workers only to give to these Malaysians who think they have disabilities as financial assistance.”

Tun M then predicted that Vietnam may just overtake us in the economic ranking because many of them are very diligent people. 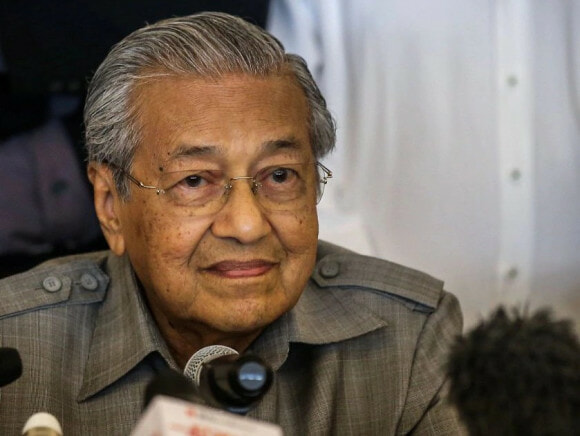 “Vietnam will pull ahead of Malaysia because its people are very diligent.”

“In Malaysia, people don’t want to work because the government gives them money,” said Tun M during the opening ceremony of Dash Resort in Langkawi on Sunday (25 November 2018). 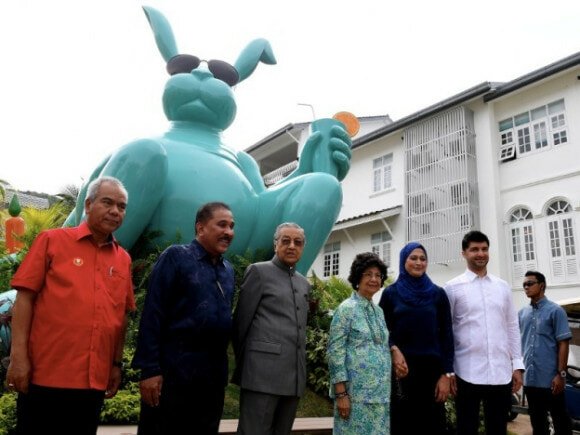 “The government has no expertise to do business and we will lose money. The private sector knows better how to make money. They have the ideas.”

He also assured that the government will not hinder entrepreneurs who wish to do business because the government benefits from their business too. They get 36 per cent of the businesses’ profit even though they don’t invest a single cent. Therefore, he encourages every business in Malaysia to perform well.

Perhaps, we should work extra hard to achieve financial success, especially since our country’s economic state isn’t all that great. That said, do you agree with Tun M statements? Let us know in the comments below. 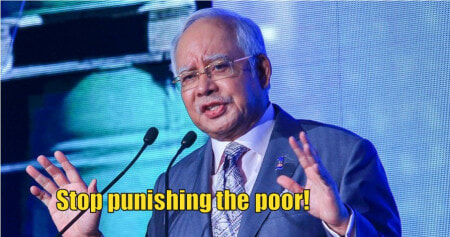