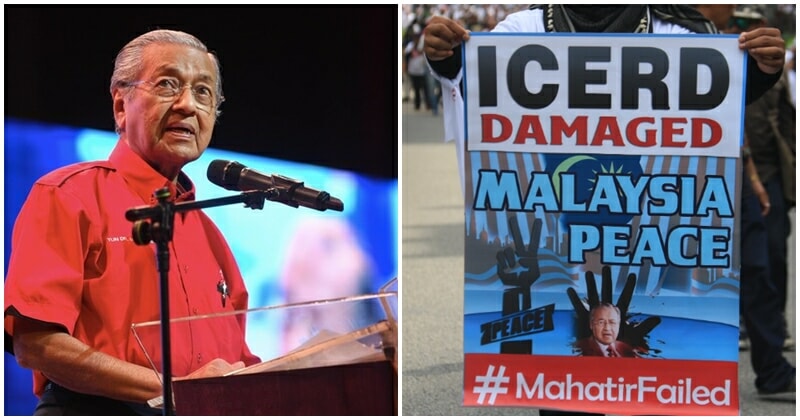 Speaking at UiTM Shah Alam, Prime Minister Tun Dr Mahathir Mohamad defended his decision not to ratify ICERD (International Convention on the Elimination of All Forms of Racial Discrimination) in an effort to help the Malays.

According to FMT, Tun M said that the Malays need a leg-up.

“If we want them (the Malays) to be able to catch up with those in front of them, they must be given the opportunity to catch up.” 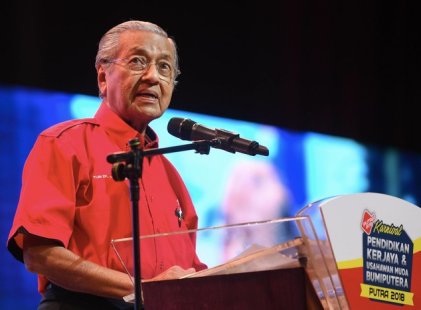 “If we don’t give to the Malays a little more opportunities than the other races, if we believe we must give everyone the same thing, to give in to equality, then only those who are able to do so will succeed. Those who are not will fall behind and that’s why we cannot accept ICERD.” 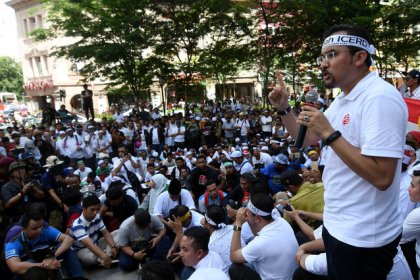 After Putrajaya made a U-turn on their earlier decision to ratify ICERD, the rally that took place yesterday changed its stance from protesting the ratification of ICERD to a “thanksgiving” rally.

Earlier in his speech to the 1000-strong crowd, Tun M spoke of how it’s time for the Bumiputeras to accept that a majority of them are falling behind. 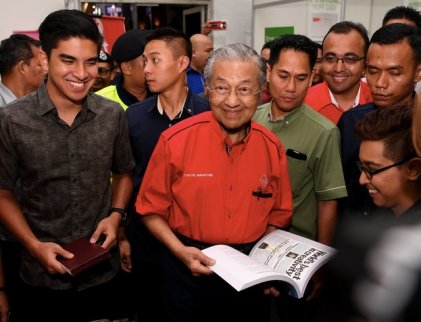 “The fact is in our country, the Bumiputeras, the sons of the soil, the Malays, are left behind. We can deny it but the fact is most of us are in the outskirts of the cities where access to infrastructure is poor.”

“Yes, today we are in power politically and with this power, we can give help to the Bumiputeras, but if you don’t get scholarships what will happen?”, Tun M asked, adding that most parents may not be able to fork out the money.

“I don’t believe the Malays are stupid. They have the same abilities as others but intelligence without effort will not lead to success.”

“I don’t know about you but I feel ashamed that in our own country, we are left behind.” 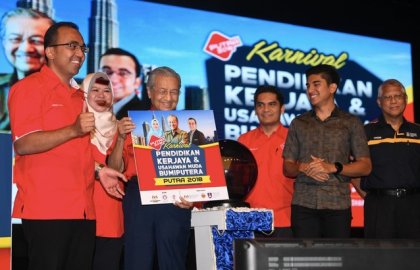 Do you agree with his statement? Or do you think race is not as relevant anymore as people say it is? Sound off in the comments! 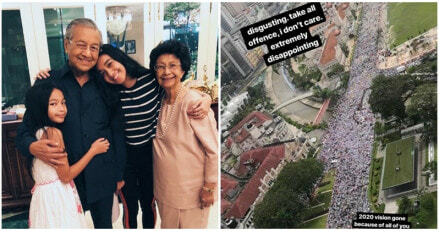