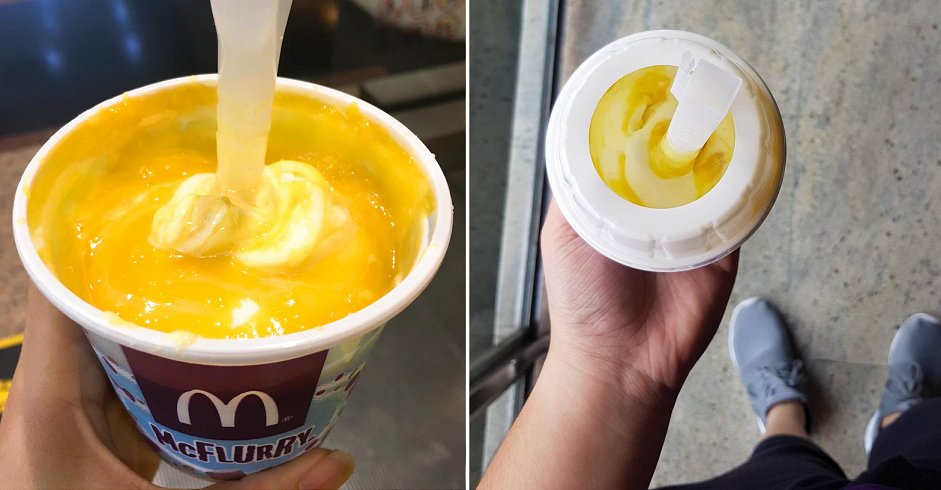 The D24 Durian McFlurry was set to make its debut in Peninsular Malaysia on August 24, 2017. Well now it’s D-day!

And you can bet there was a line for this as Malaysians can finally get their hands on it. 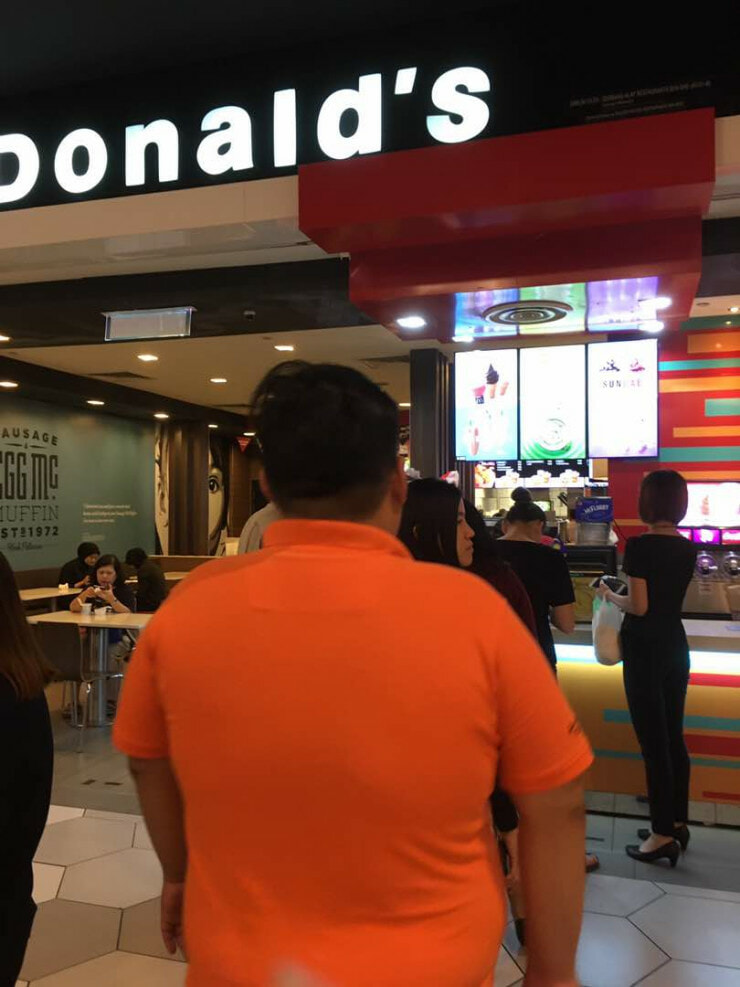 Before this, the special ice cream was only released in East Malaysia as people from the other side of the country showed off the yummy McFlurry all over social media.

We’ve seen a fair share of quirky durian creations. Some mixed durian into smoothies and various dishes whereas others infused it into kaya toast.

Indeed, the durian ice cream is no stranger to fellow Malaysians. Fans of Inside Scoop and several other ice cream parlours would have tasted some pretty lip-smackingly good durian ice creams before.

So what makes McDonald’s D24 Durian McFlurry so different? 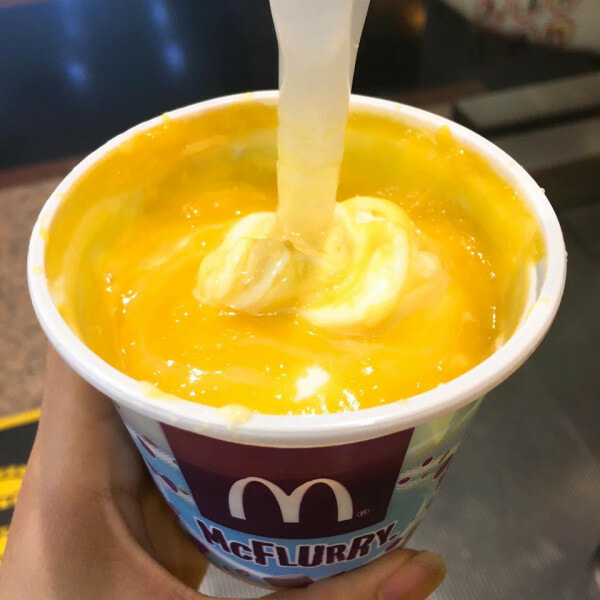 Firstly, the McDonald’s version consists of the typical vanilla-flavoured ice cream base we are all familiar with. Then, the ice cream is generously topped with a delicious durian sauce with supposedly real D24 flesh too!

As always, all McFlurries are stirred using the special spoon and machine. As a result, you will get a not-so-smoothly blended vanilla ice cream and durian sauce concoction, which is really the best part in our opinion! 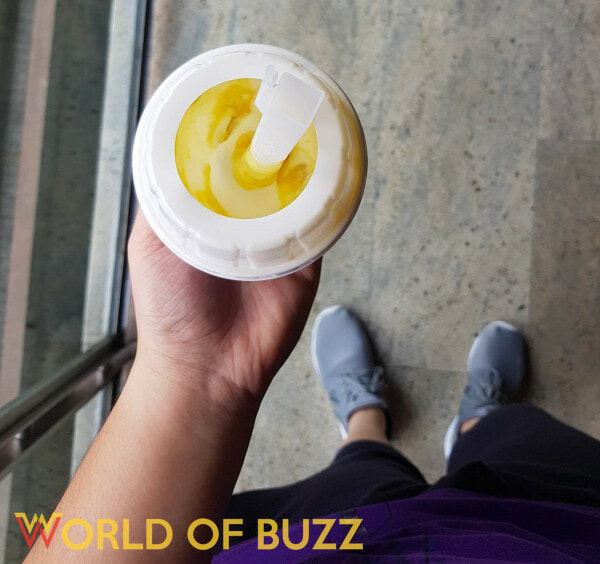 In every scoop you put into your mouth, you can clearly taste the king of fruits.

Let’s not get started on the heavenly (or stinky, for some) smell. The pungent aroma will is there, so don’t eat it beside a colleague or your peer who is not a fan of durian!

Durian with no smell is a sin after all!

At RM7.99 per cup, it was surprisingly good. It did not have an artificial taste to it, and you do feel the bits of flesh in the ice cream as they’ve advertised. 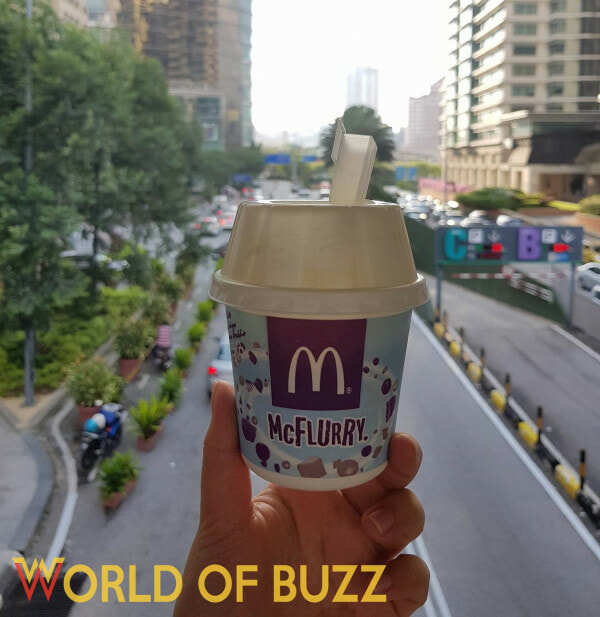 On a side note, it feels like it melts a little faster. Not sure if it’s the creamy-ness of the Durian or because we were slowly savouring each bite 😛 I think it may be the latter!

Verdict? It’s a yes from us to the hype that it’s been creating! Flavour-wise, it did not disappoint.

Also read: Malaysians Can Get Durian King Smoothie at These 9 Tealive Outlets! 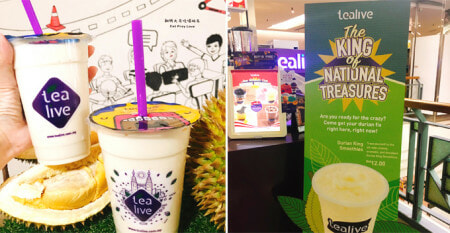