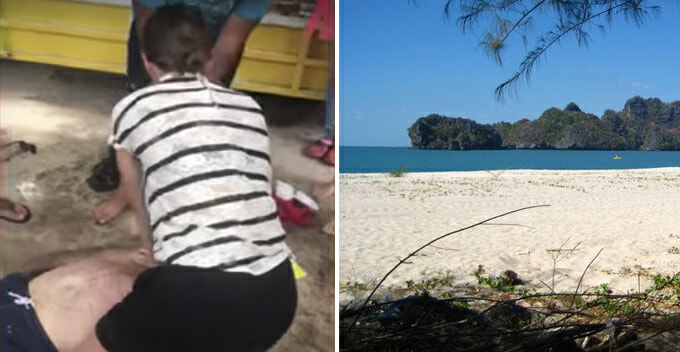 Getting stung by a jellyfish is not something that should be taken lightly as it could be deadly!

Recently, a Swedish tourist who was enjoying his holiday in Pulau Langkawi sadly passed away after getting stung by a jellyfish. This tragic incident happened near Tanjung Rhu beach on 27 June. 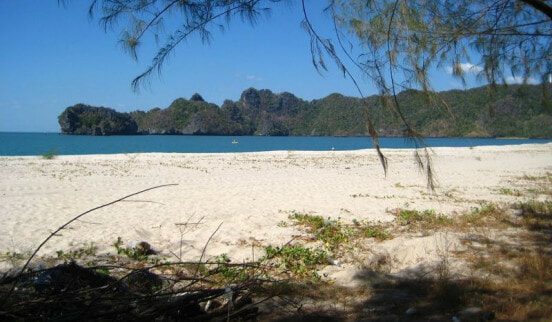 According to NST, 60-year-old Sohrabi Saeed was swimming near the beach at 3.15pm when he got stung by the poisonous jellyfish. Minutes later, health complications ensued and he appeared to have fallen unconscious.

Members of the public tried performing cardiopulmonary resuscitation (CPR) on him but they failed to revive him.

“Police personnel at the Ayer Hangat police station, who received a report on the incident, rushed to the scene to conduct an initial investigation,” Langkawi police chief said. 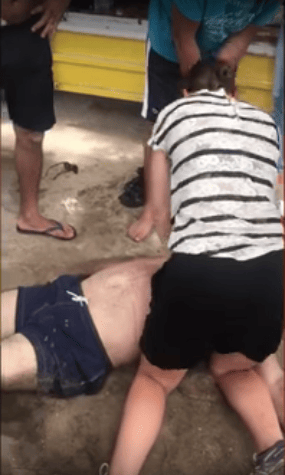 At the time of writing, the species of the jellyfish has yet to be identified and the body has been sent to Langkawi Hospital for a post-mortem.

If you get stung by a jellyfish, here’s what you should do:

It’s hard to spot a jellyfish, especially in cloudy water, so be sure to keep an eye out for these deadly creatures when swimming near the beach guys! Stay safe! 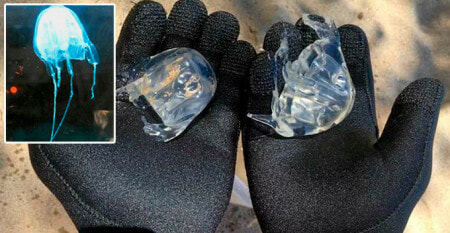