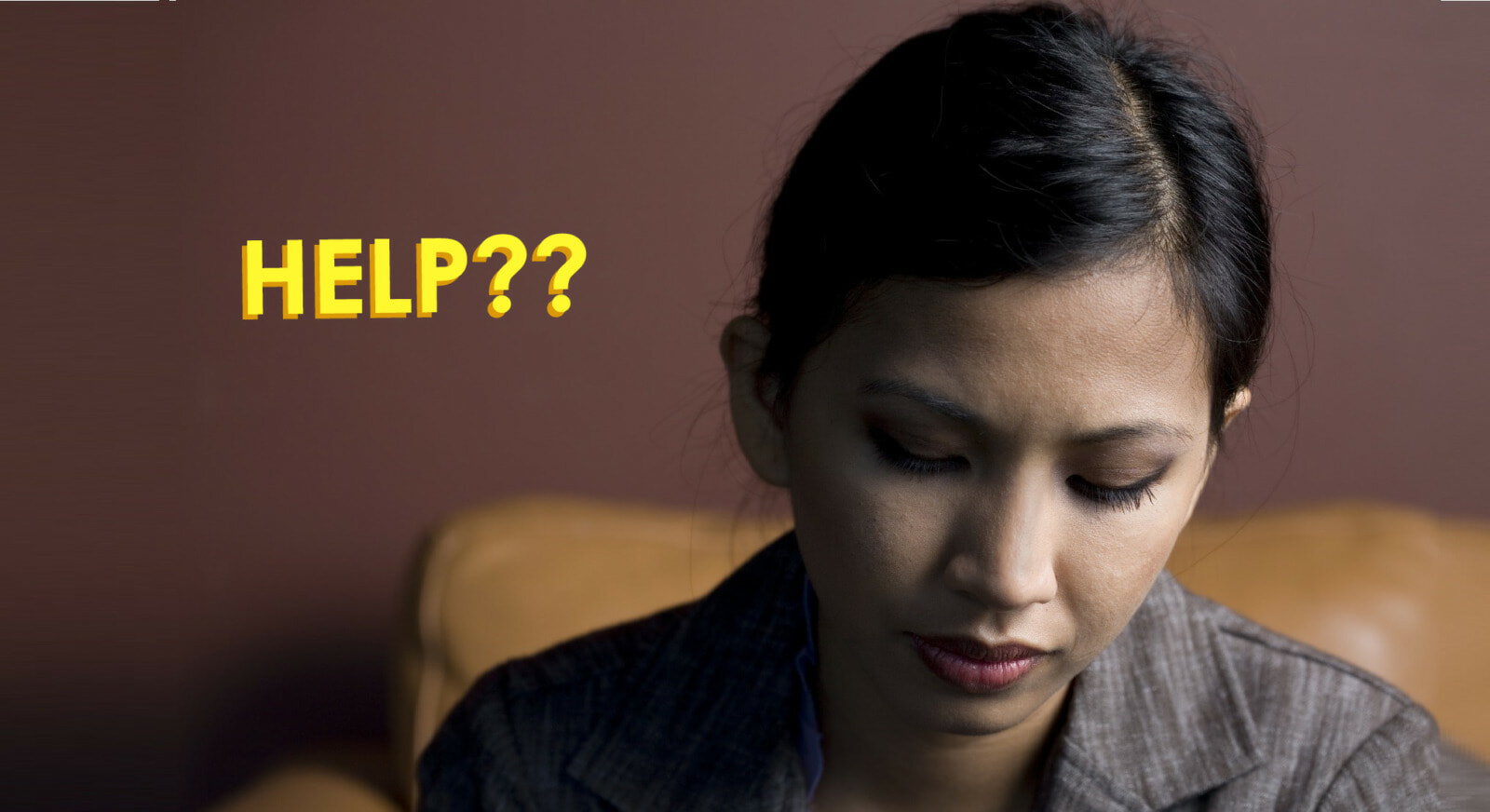 A 2-year-old child was injured when he accidentally cut his finger but was denied entry in three separate clinics because the mom was dressed inappropriately.

The mom and aunt of the injured child was wearing pants that were too short hence both were denied entry, unable to obtain treatment for her crying child.

According to China Press, the mother first brought her child to Klinik 1Malaysia in Saleng, Johor Baru but couldn’t enter the premise for their inappropriate attire.

They waited for two hours before rushing the boy to another 1Malaysia Clinic in Bandar Indahpura, Kulai but the same thing happened: The toddler was refused treatment. The clinic even cited that the reason for refusing the boy treatment was due to his mother being unable to enter the premise for wearing pants that are too short. 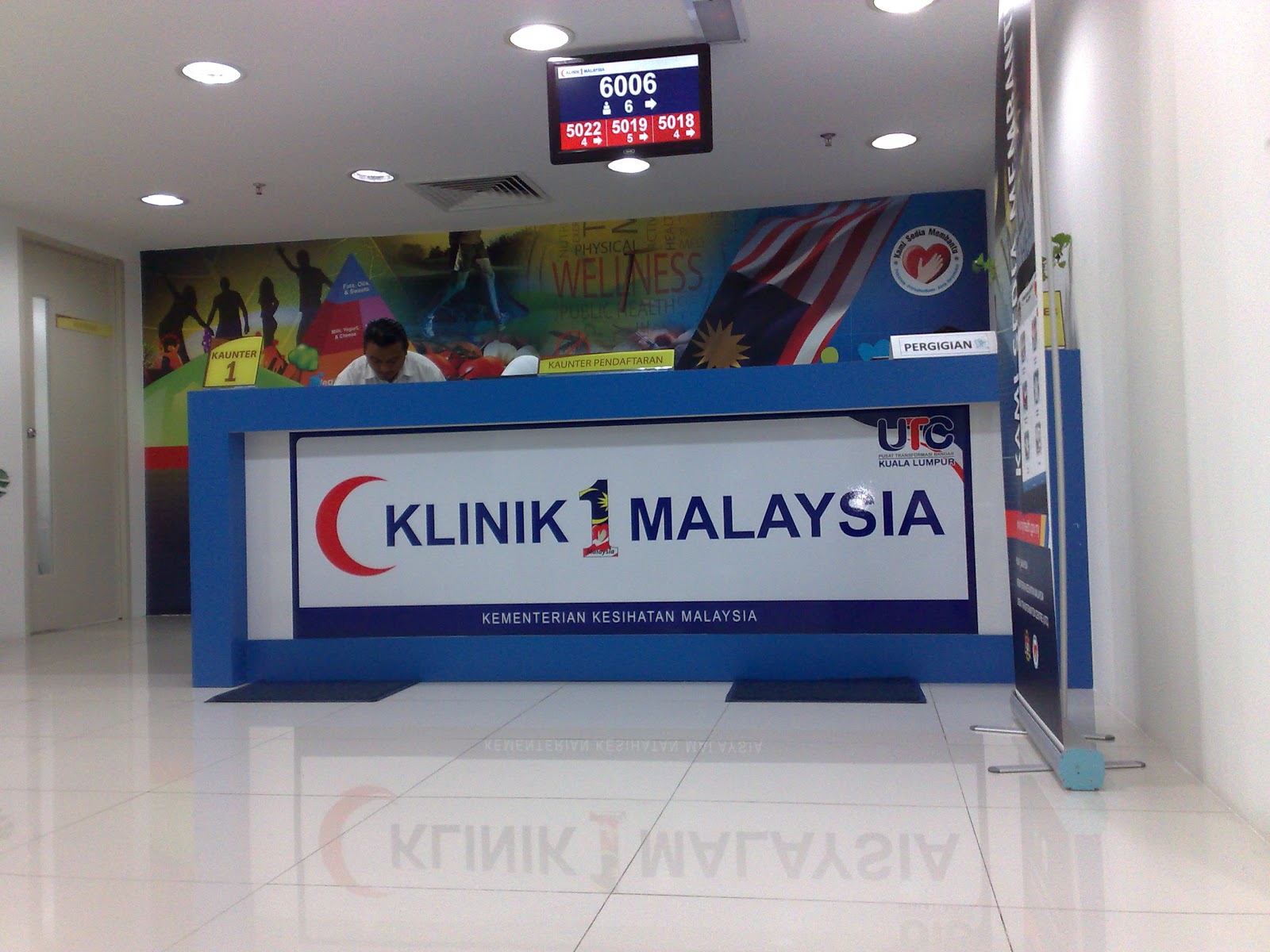 Both mother and aunt didn’t waste more time and rushed to Kulai Hospital. However, upon reaching there, once again they were turned away for the same reason.

Desperate, the tried their luck at a nearby clinic. At first the mother was not able to enter, but the toddler was finally able to seek the medical attention he needed after a kind nurse gave her a sarong to wrap herself.

“My son was crying aloud at that time, so a nurse gave my wife a sarong and let her in,” the dad said in an interview.

Public government buildings such as the hospital, library and more have a policy for what is termed as “inappropriate” attire. These include slippers, singlets, tight fitting apparels and pants that are above the knees. Anyone dressed as such will be denied entry to the building.

Netizens were outraged at the incident as this involved the health and life of a 2 year old child. Many hope the policy for attire in government buildings can be based on the urgency of each case, especially when it may involve the life of another.