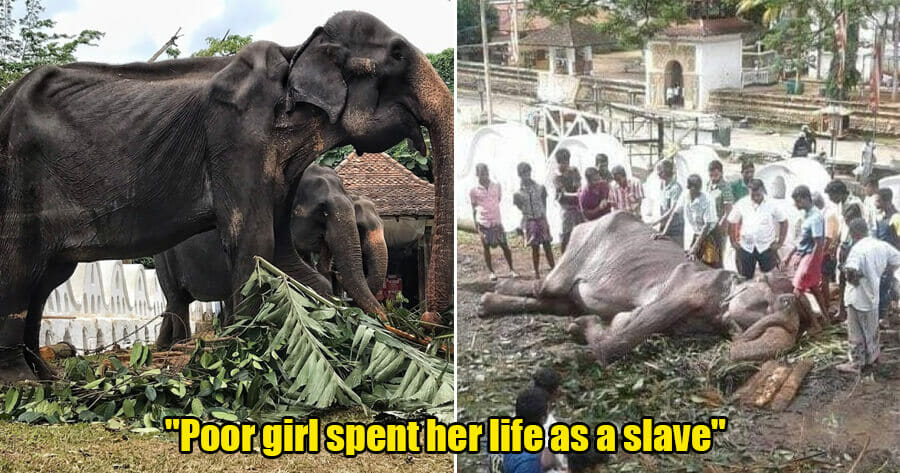 Tikiri, the 70-year-old elephant that was forced to walk through a parade despite being old and weak has just died, reported Metro UK.

If you haven’t read about her plight earlier, a story emerged about two or three months ago where a 70-year-old elephant was forced to walk for hours every day during a 10-day festival in Sri Lanka.

The outrageous thing about this story is that Tikiri was made to wear bright and colourful costumes that covered her whole body, hiding the fact that her body was close to being just skin and bones. Yet, they made her walk all day and all week among 60 other elephants in the parade. 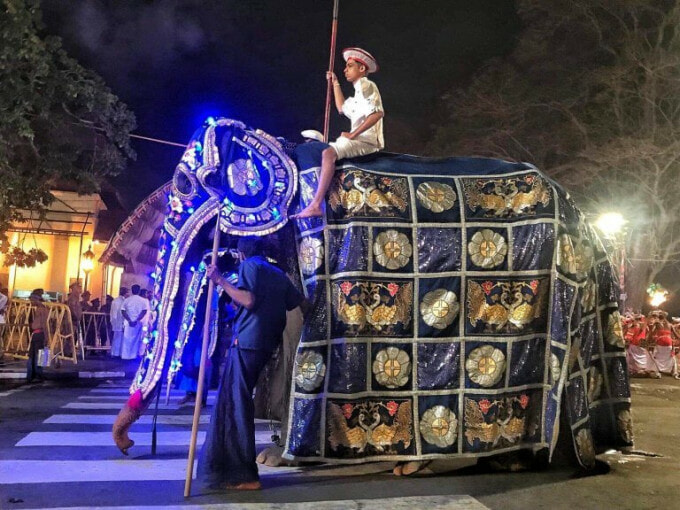 Disturbing photos of the event showed Tikiri lying helplessly on the ground after the festival. This sparked an outrage among animal activists who managed to get Tikiri returned to her keeper.

However, the aftermath of the entire ordeal that Tikiri had to endure caused her health to deteriorate until she died.

“A vet from the hospital is coming tomorrow to investigate and do a post-mortem,” her keeper said.

A source said that the “poor girl spent her life as a slave”.

“We have been fighting for her and there was hope, but now this. It’s just terrible.” 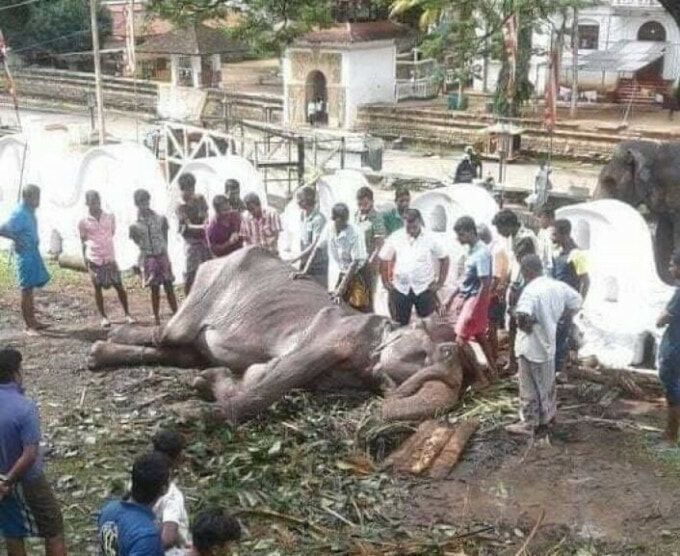 Earlier this month, Lek Chailert, founder of Save Elephant Foundation, shared photos of Tikiri after she was sent back to her keeper. The photos show Tikiri’s legs being tied together with a rope.

“She is sick. She is old. She is weak. Why is she still tied both legs front and back?” Lek Chailert said.

“Surely she deserves better. Is there no emotional reciprocity, having spent a lifetime with her?” 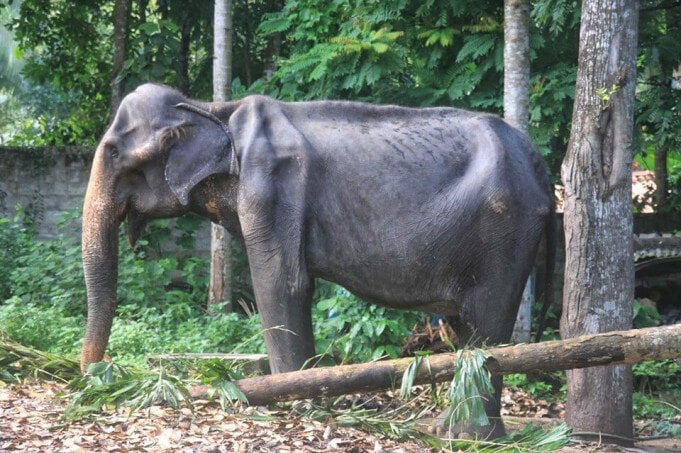 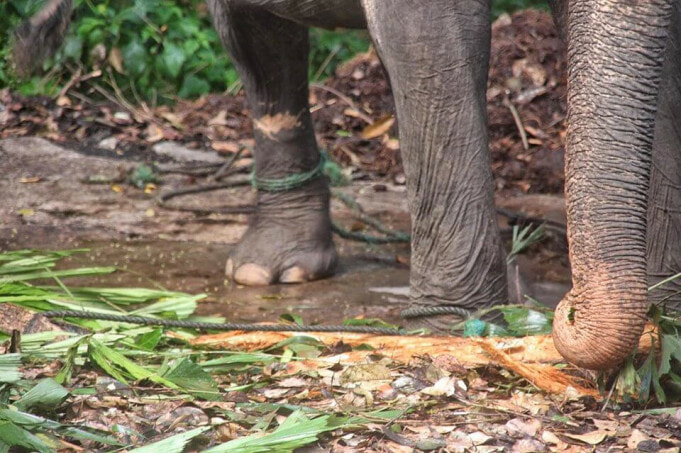 Meanwhile, a spokesperson for the festival that Tikiri was made to walk in claimed that Tikiri was suffering from a “digestive ailment” that prevented her from gaining weight, adding that Tikiri’s owner had “‘specifically requested’ her taking part in the festival as there is an ‘ancient belief’ that such religious offerings can cure weak animals.”

“It is an ancient belief that the performing of Pooja (Offerings) to gods by sick or weak elephants has healing powers. Hence, given the digestive ailment of Tikiri, her owner specially requested the Diyawadana Nilame of the Vishnu Devala [chief of the temple] to allow Tikiri to take part in this year’s procession in hope of curing her.” he said.

“Taking into account the great service performed by Tikiri to the Esala procession, the request was accepted in terms that she is proved to be fit to take the streets after a thorough examination. Given that Tikiri was proved to be fit, she was allowed to take part in a few processions.”

Also read: 70yo Elephant Forced to Walk for Miles With Weak & Malnourished Body Hidden by Costume 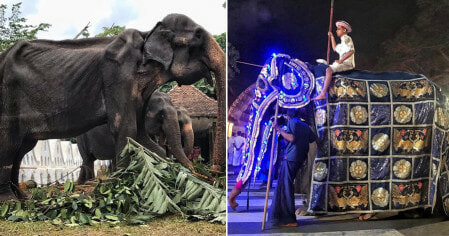