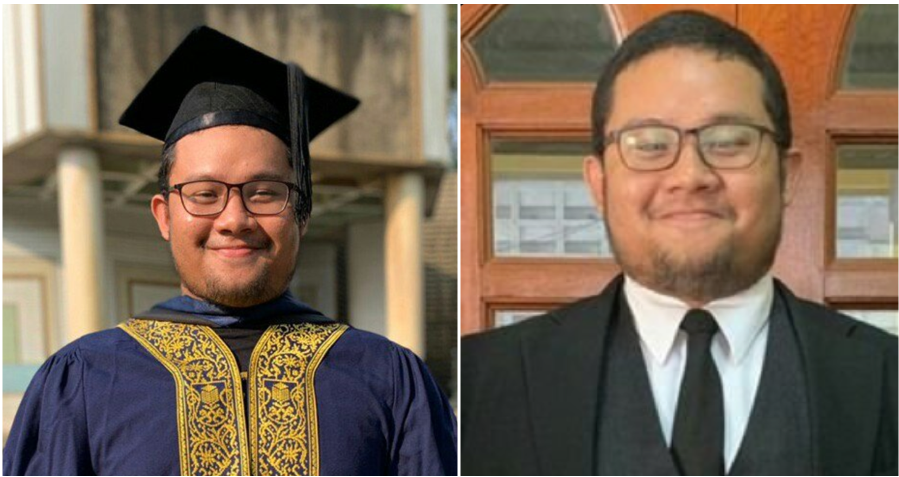 For most of us, even the fear of failure would already send us packing and thinking of other things to do. Yet some of us persevere, keep our heads down and work hard to achieve our original aims. Muhammad Rafiq Izzat Zaidi is an excellent example of someone reaching their goals through sheer determination alone. 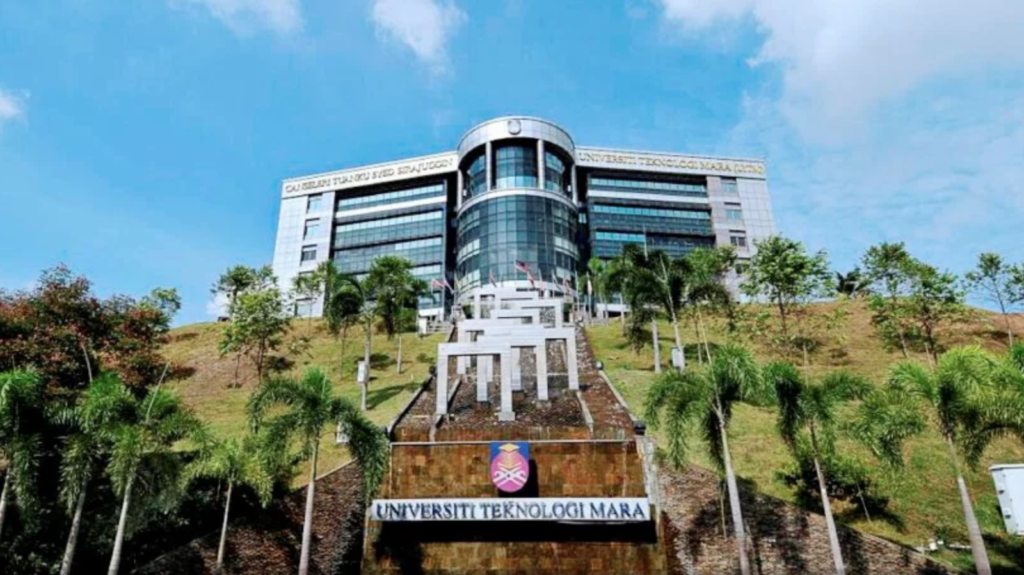 Rafiq enrolled as a law student in a Universiti Teknologi Mara (UiTM) back in 2013, and in 2019, he has finally graduated after failing his degree 18 times. He revealed that it would take him three attempts on specific subjects to pass them. He wrote on his Twitter,

“I’m a slow learner in law school, I need to fail roughly two to three times to pass certain subjects. But the more i failed, the deeper the subject is engraved in my head though that costed me 11 semesters.” 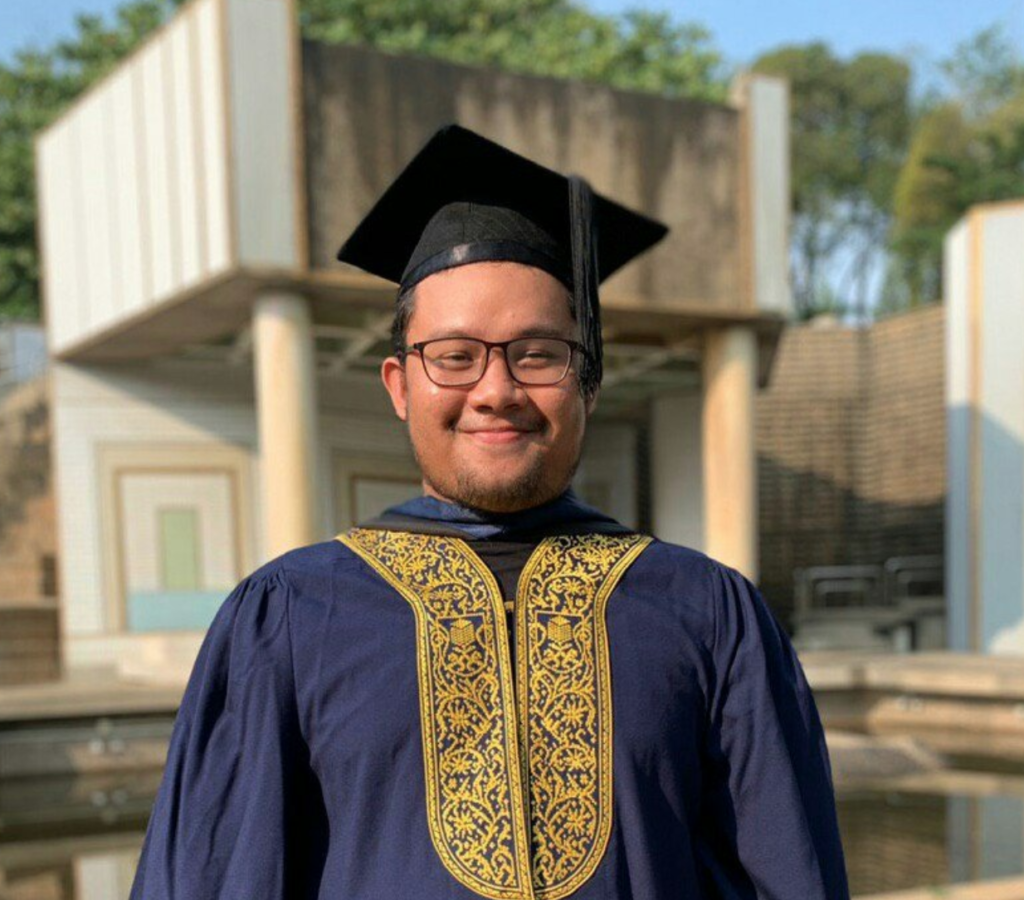 As reported by Malay Mail, Rafiq explained that although he was not diagnosed as with a learning disability, he faces difficulties in adapting to new learning environments, and he would need to invest his time longer than others to understand a subject.

He also revealed that it was difficult for him to see his friends graduating and starting work. He said,

“When my friends studied up to all eight semesters which is four years, I was still not finished. Seeing them start careers in the legal world put a lot of pressure on me.”

Despite almost getting expelled, he made an appeal to the university and was given the chance to still continue his studies. The pressure almost got to him as he once considered suicide. He elaborated,

“I was driving and I felt like crashing my car into opposing traffic to release tension.”

Rafiq, however, realised that that was not going to solve his problem. With the support of his parents and lecturers, he found the strength to carry on.

I m a slow learner in law school. I need to fail roughly 2-3 times to pass certain papers. But the more i failed, the deeper the subject engraved in my head though that costed me 11 sems. I ve failed forward 18 times till i finally graduated.

We applaud Rafiq for being able to find the motivation to continue doing what he loves and finally graduating. This is a feat that requires immense mental strength. Hopefully, you will find success when you move to the next phase of your life. 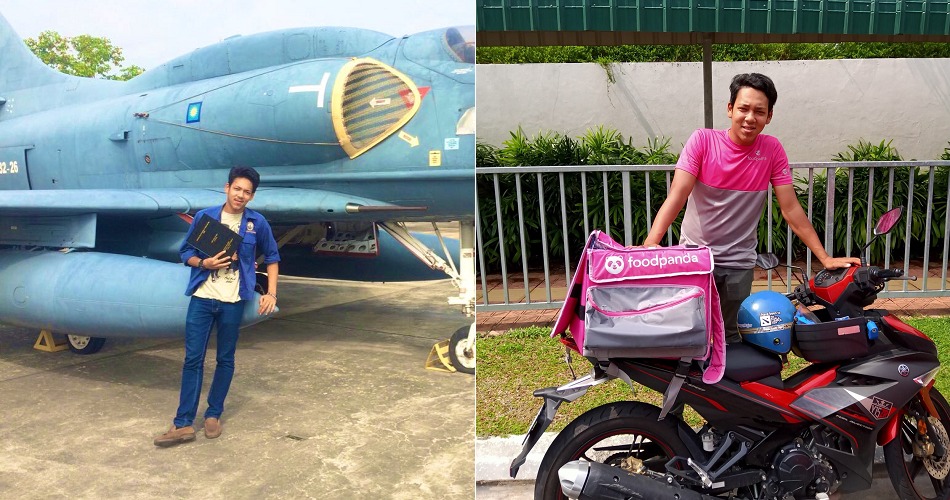