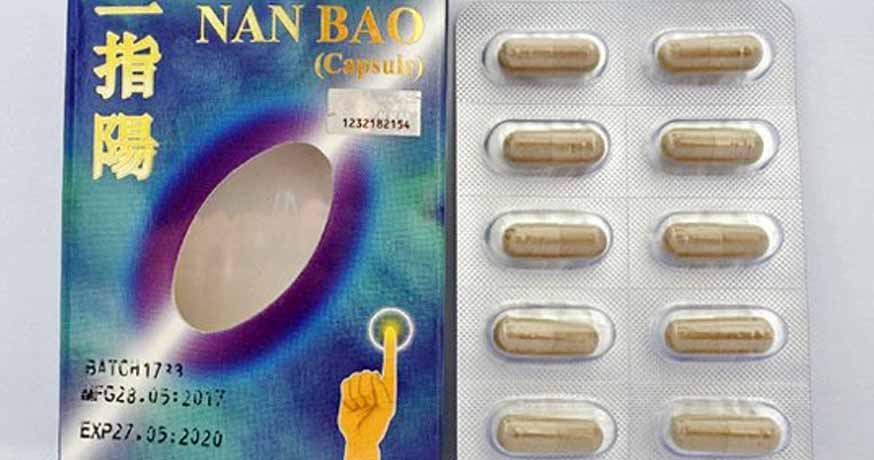 If you or anyone you know takes this medicine, looks like it’s time to switch to something else!

According to The Star, the registration of the traditional medicine, NanBao, a type of male sex enhancement product, has now been officially revoked by both the Health Ministry and the National Pharmaceutical Regulatory Agency (NPRA) as it contains a poisonous substance known as sildenafil. 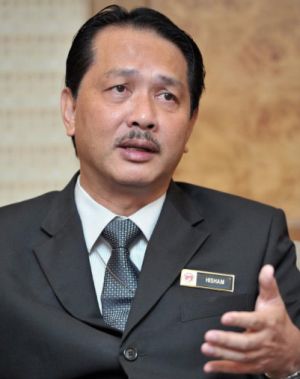 “The registration of this product has been revoked by the Drug Control Authority (DCA) at its 331st meeting following the detection of sildenafil, a scheduled poison, in the product which is not allowed in traditional product formulations,” he said in a statement on Tuesday (Feb 12).

Dr Noor Hisham said that sildenafil, which was found in the NanBao pill, is used to treat erectile dysfunction. This type of drug can only be bought from a doctor or pharmacy after getting a prescription by a medical professional. 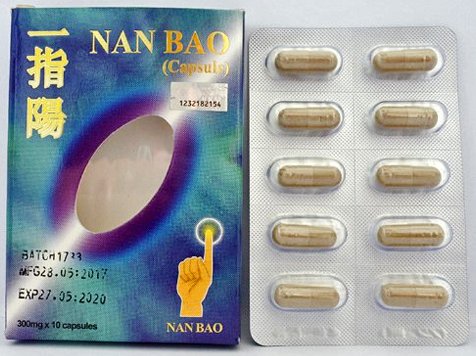 The director-general added that using sildenafil without consulting a doctor can result in negative health issues such as vision and hearing damage, dangerously low blood pressure, and cardiovascular problems.

The sildenafil and its analogues are prohibited in drugs classified as traditional medicine. After all, it may pose a danger to the public, especially those who are at high risk to its negative effects. Hence, sellers and distributors are strictly warned against selling and distributing this medicine and they are prohibited from doing so with immediate effect.

Selling and distributing NanBao is now in violation of the Sale Of Drugs Act 1952 and the Control of Drugs and Cosmetics Regulations 1984. 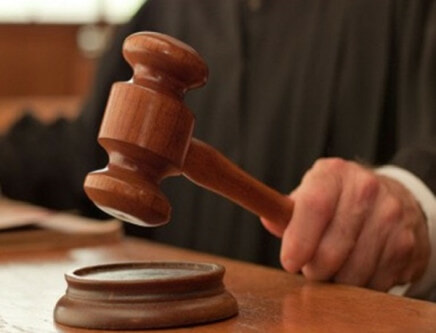 As for companies that violate these new regulations, they will be fined up to RM50,000 for the first offence and up to RM100,000 for subsequent offences.

Have you heard of this traditional medicine or know anyone who takes it? Time to warn them against it! Also, make sure you consult a medical professional before taking any type of medicine!

Also read: These Heart Disease Pills Have Been Recalled for Potentially Causing Cancer 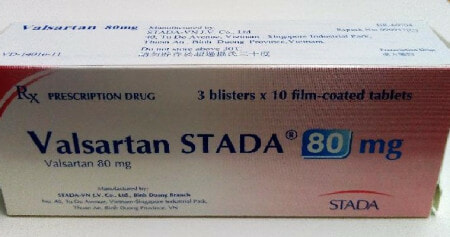