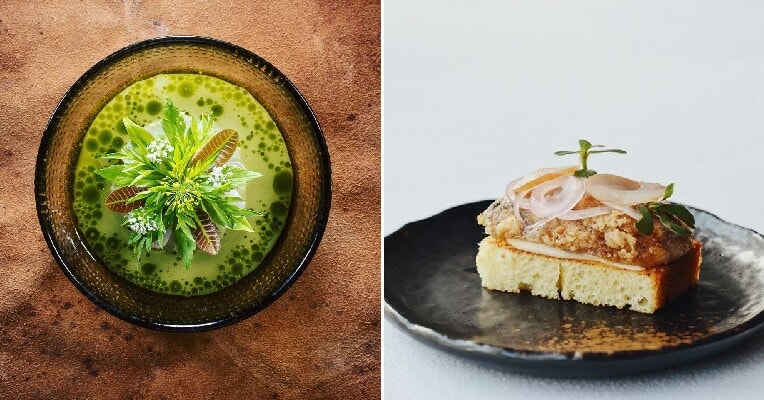 A local restaurant has finally made it to this prestigious list and we are so proud! 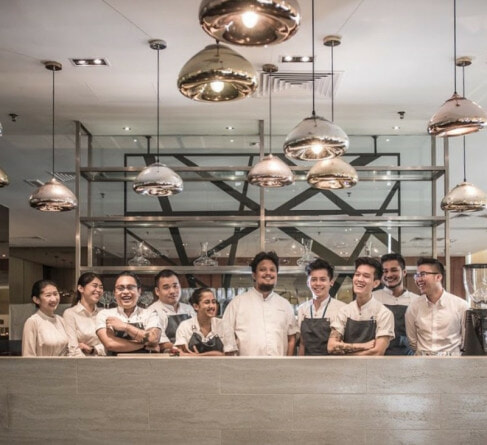 The word “Dewakan” is reportedly a combination of two Malay words, “dewa” and “makan“. According to their website, Dewakan means “food from God”, and the restaurant is inspired by the bountiful resources our land has been blessed with.

Their menu boasts local dishes with a twist, such as Choy Sum Nori, Roast Eggplant with Keluak and Candlenut Oil, Tapai and Pickled Rose and many others. Check out what else they have to offer here. 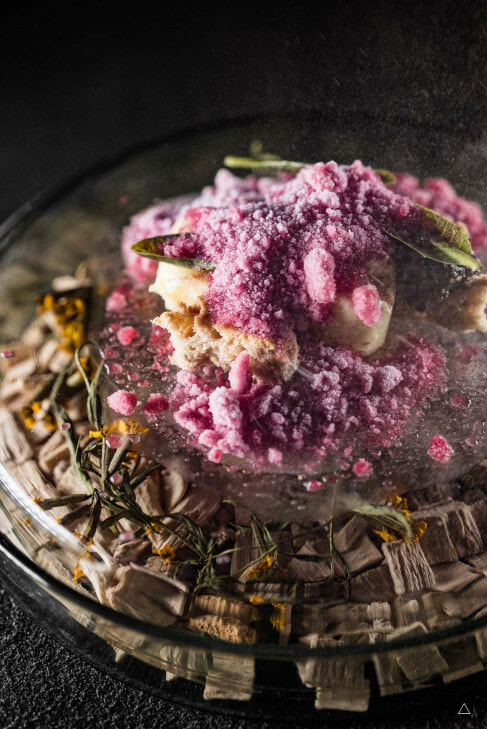 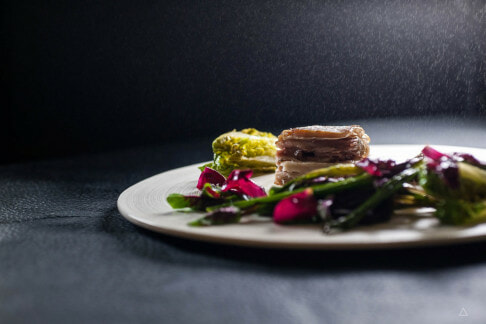 Chef Darren Teoh, who manages the restaurant, credited the acknowledgment to the efforts of an entire supply chain, as reported in the Malay Mail. 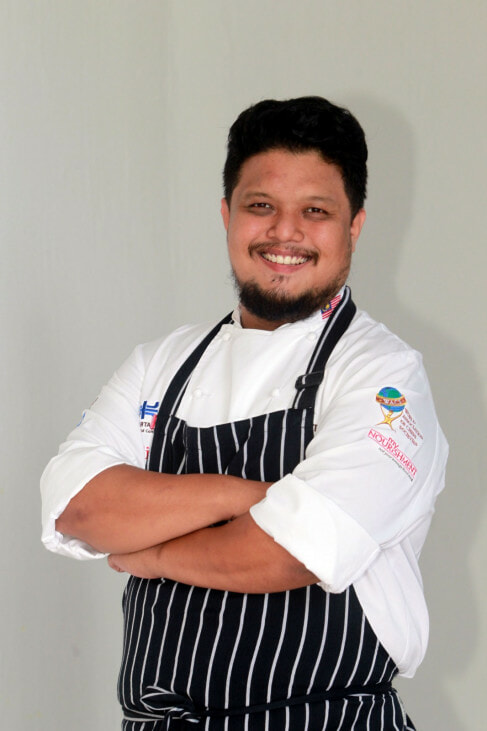 “We are very happy to be included,” said the chef as reported in Star2.

“It’s nice to be acknowledged for the work that’s being done by all in Malaysia, the farmers, the producers, and other restaurants who are pushing it every day as well as our guests and the guys at the restaurant now and before,” Teoh told Lifestyle Asia.

Meanwhile, the top three in Asia’s 50 Best Restaurants 2019 awards are Odette, a French dining restaurant from Singapore, followed by Gaggan from Thailand and Den from Japan. This event is so prestigious, it’s like the “Oscars of the Asian Gastronomic World” and Dewakan was also named as the Best Restaurant in Malaysia.

Group Editor of Asia’s 50 Best Restaurants William Drew said that the list is now in its seventh year and will continue to evolve, inspire and showcase emerging talents in the next few years. He was quoted as saying,

“The 2019 list welcomes 10 new restaurants, including a first-time entry from Malaysia, and celebrates the ongoing culinary innovation in the region.”

FYI, the list is created based on the votes places by members of Asia’s 50 Best Restaurants Academy, an influential group with over 300 leaders in the restaurant industry around Asia, each selected for their expert opinion of Asia’s restaurant scene.

Congrats once again to Dewakan! Have you tried this restaurant before? Let us know what you think in the comments section! 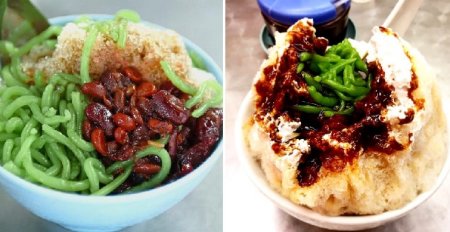