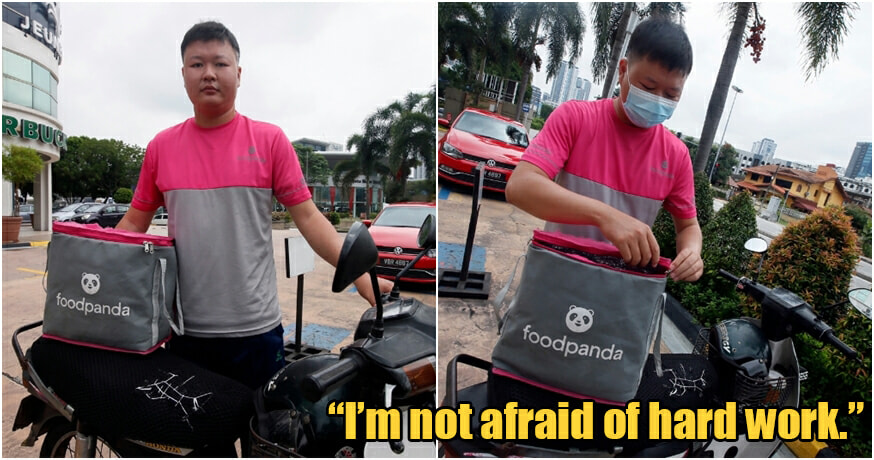 When the going gets tough, the tough get going. That is how the old saying goes, when referring to people who don’t mind taking on the difficult decisions in life when they have to. And in times like the ones we all live in now, many of us have had to make some pretty hard choices just to survive. 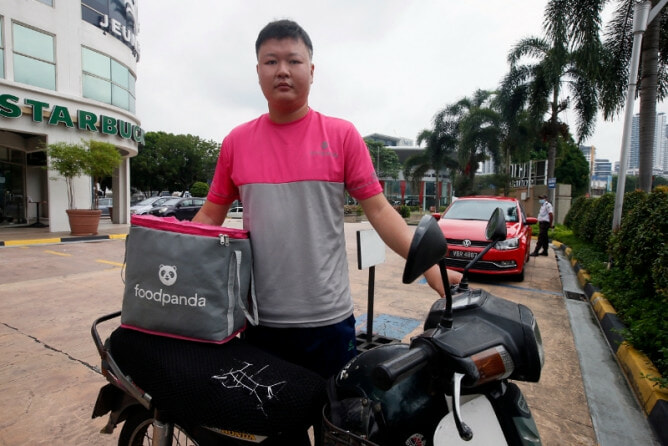 Such is the case of a 30-year-old young man, who went from earning a six-figure revenues to becoming a FoodPanda delivery rider just to make ends meet during the MCO period. Originally a business owner when times were still rosy, Mr Lai was part of three owners who opened up two computer stores together when he was 26-years-old.

Initially, when business was good, he was bringing in business revenues that could amount to six-figures. However, as business slowed in the subsequent four years, compounded by the Covid-19 pandemic, Mr Lai eventually had to close the business down. Despite that, he still had to pay off RM 3,000 to his bank every month in loan repayments, and even had to sell his car to make ends meet. 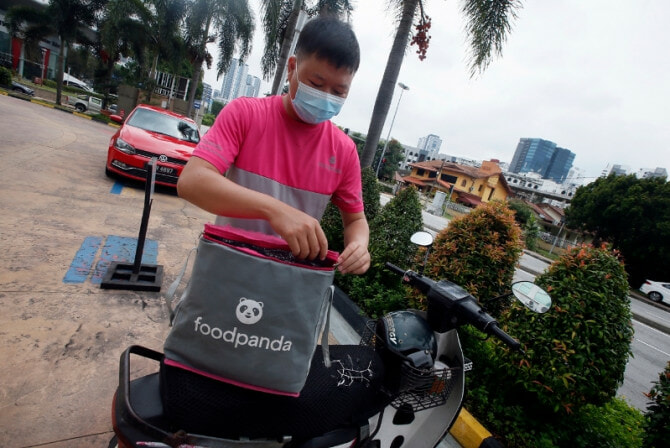 Deciding that he had no other choice than to take up the job of a food delivery rider to ensure he had a stable income during this time, he decided to register to work with FoodPanda. During the MCO period, with more people needing food delivered home, he would be working around the clock to deliver as many as 300 meals a week, earning up to RM 1,000!

While he was glad he could earn a stable income, Mr Lai also shared with Sin Chew Daily how during his time working, wealthy people would often look down on his line of work, despite how food delivery riders became frontline workers in their own right overnight.

But having grown up in a single-parent household and being familiar with the hardships in life, he said that working as a FoodPanda rider now has given him a renewed sense of determination in life.

Which goes to show that even in dire circumstances, where there is a will, there is surely a way that we can survive. To Mr Lai, we wish you all the best in your endeavours!