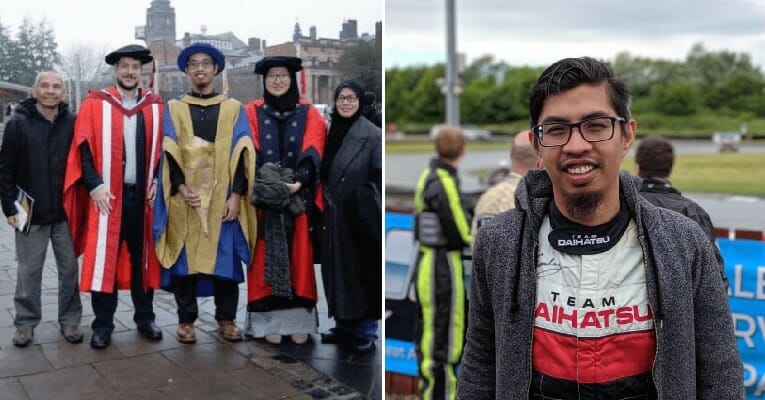 This is truly an inspiring story! One of the most famous car brands in the world just recently launched another beautiful sports car. This supercar is lauded as the brand’s most powerful road car and is also their second hybrid, and it has taken the automotive world by storm.

In case you didn’t know, this new supercar uses three electric motors and a mid-mounted 4.0-liter twin-turbo V8 engine that has a combined output of 986 horsepower. That’s a LOT of power! It was reported that it only takes 2.5 seconds to do the 0-100 km/h sprint as well.

However, when this sleek ride was being developed, engineers were cracking their heads trying to figure out how to optimise the car’s cooling system. This was when Ahmad Syahid Ahmad Fawzal, a Malaysian PhD holder in mechanical engineering came up with such a brilliant concept that the mathematical formula was named after his father, according to Ajar Malaysia. 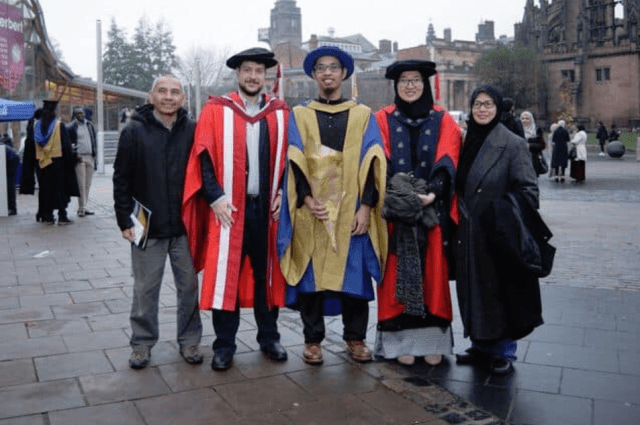 Apparently, Ahmad Syahid said that his PhD studies sponsor had approached him with this challenge given by the brand, so he took it up and with a few others, he managed to devise this breakthrough formula. The Fawzal Number was initially known as the (Rotor) Cooling Performance Index (RCPI) and was used to explain the ratio between convective heat transfer and the cooling capacity divided by the design’s power consumption. If you’re not a math geek, then it’s better explained as the higher the Cooling Performance Index number, the better the cooling capacity or rate will be! 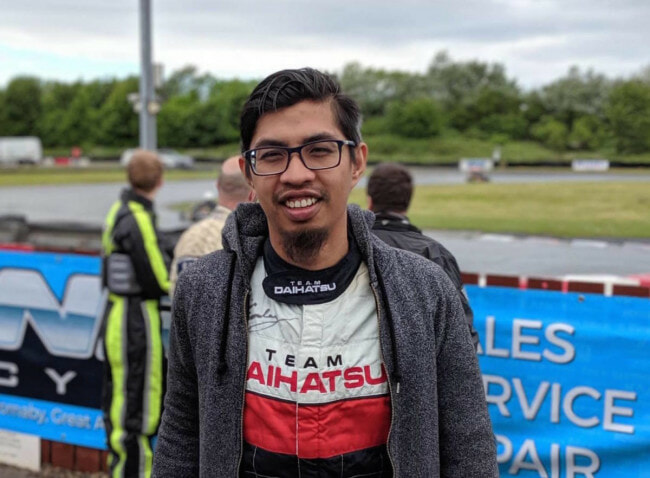 In fact, this formula is so revolutionary and works so well that several companies have also started using it, and have managed to improve the performance of their products by 200%.

Congrats to Dr Ahmad Syahid Ahmad Fawzal for such a cool achievement and thanks for making us proud! 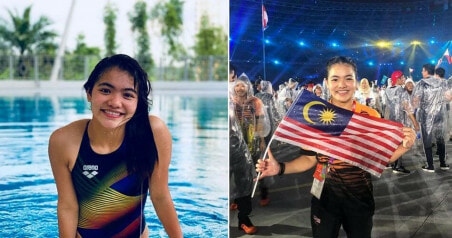