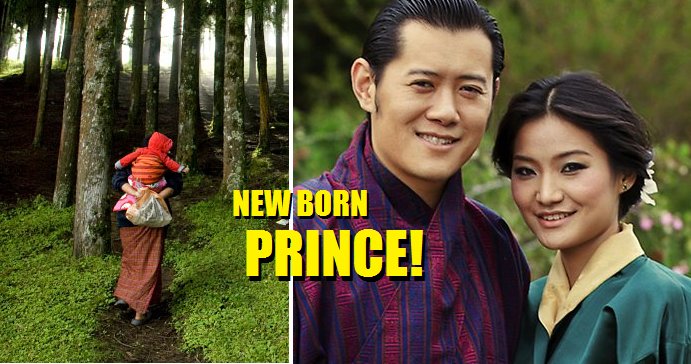 In the small kingdom of Bhutan, the majestic country commemorate their new born prince by planting over 108,000 trees!

Tens of thousands of citizens welcome the new born prince by planting new greens as it’s part of a Buddhist symbol. Each tree is sealed with a prayer of luck and wishes for the first born prince.

Prime Minister Tshering Tobgay, three of his ministers, and the leader of Opposition were among the 100,000 volunteers who planted the trees across the country on March 6, about a month after King Khesar and Queen Jetsun announced the birth of their first child on February 5.

“In Buddhism, a tree is the provider and nourisher of all life forms, symbolizing longevity, health, beauty and even compassion,” said Tenzin Lekphell, who coordinated the initiative, called Tendrel.

All 82,000 households in the country planted a tree, while the remaining 26,000 were planted by volunteers in special plantations in 14 districts. “Each sapling encapsulates a prayer and a wish from the person who planted it to His Royal Highness the Prince so that just like the bountiful tree, the Prince also grows up healthy, strong, wise and compassionate,” Lekphell said.

Although it’s a monarchy, the Bhutanese absolutely love their royals. That only means something must be done right!

During the royal wedding in October 2011, the modest wedding which was initially designed to be low-budget appeared so much more luxurious and grand as the people – Buddhists, Hindus and Christians alike – celebrated it with fireworks and lights. 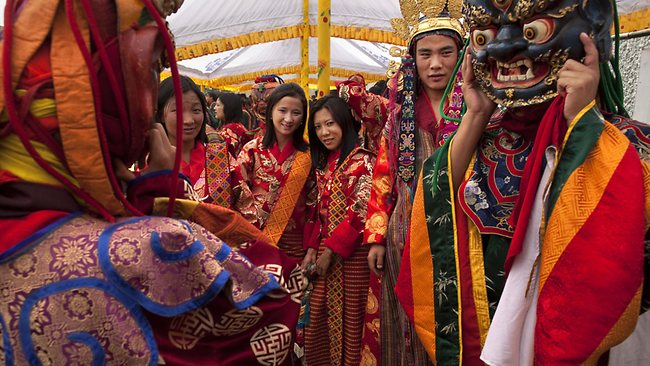 As the people planted trees on March 6 in celebration, the Ministry of Tourism used the occasion to inaugurate a “Happiness Garden” in the national capital of Thimphu.

The 48,400-square-yard garden invites foreign tourists to plant “happiness trees,” with the aim of having trees representing every country in the world. “Bhutan is known as a country of happiness. To have a happiness garden is therefore logical. With this garden, we hope to bring the peoples of the world closer,” Damchoe Rinzin, a spokesperson for the Tourism Council of Bhutan, said.

What this country is doing is definitely something most other countries should learn – plant more trees. Ans it seems like I know where my next destination would be!