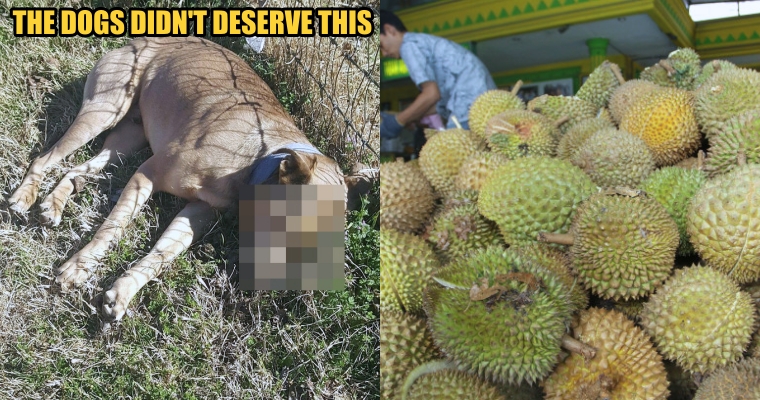 Durian farms are sprouting all across Malaysia, and it’s quite common for farms to have uninvited guests like wild boars and other animals. What’s worse is that thieves are increasingly common as well, and they’re after expensive breeds like Musang King that can sell quite well in the market.

Recently, a durian farm owner in Perak decided to use a pack of watchdogs to keep the thieves off his premise because of this exact problem. The thieves appeared to have stolen Musang King durians and also cheaper kampung durians.

The sad news was, not only were the durians stolen, but the owner also found his watchdogs poisoned to death. WTF, how could they?!

He was heartbroken by the death of his dogs and crushed by the fact he can’t find another pack to fend off the thieves within such a short time. 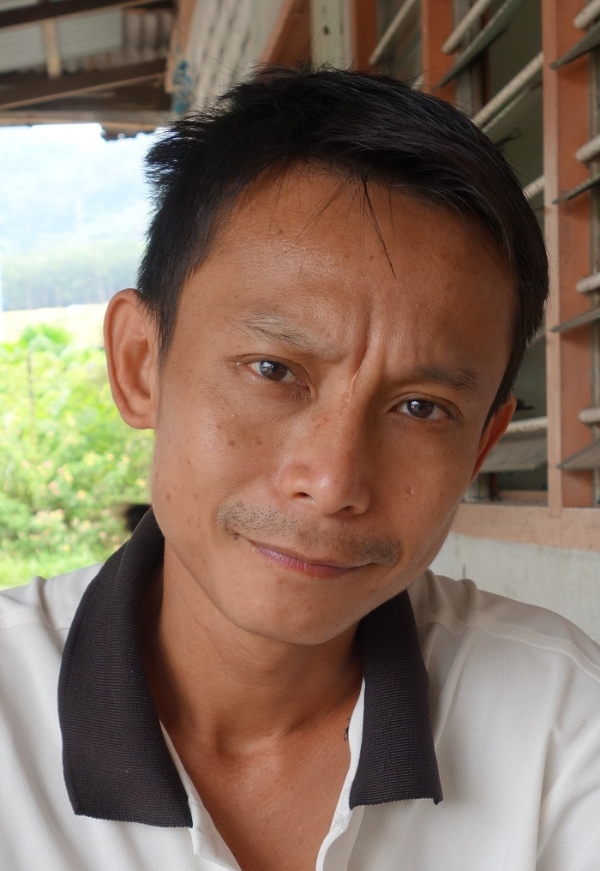 The Kuala Kangsar durian farmer told Sin Chew Daily about his extreme exhaustion regarding this matter.

“The farm is scattered in different areas, so during the durian peak seasons, my entire family would go an extra mile to guard the farm every night. All in the effort to prevent them from being stolen.” 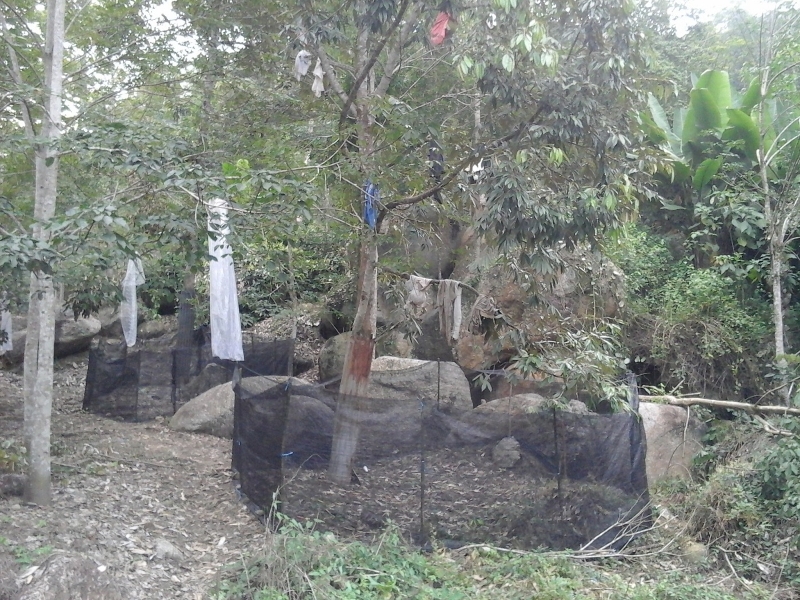 Previously, it was just him guarding the farm, but it was clearly not enough as the thieves would come just as he went home to sleep. According to him, one Musang King is about RM50 worth, and if ten Musang King durians are stolen, he will lose RM500.

“These precious durian trees only bear fruit twice a year, so if we fail to look after the farm, it means all of our efforts will go to waste.”

Managing a durian farm is indeed a difficult job when there are thieves who would do anything to make a profit. We hope the durian farm owners get the help that they deserve. 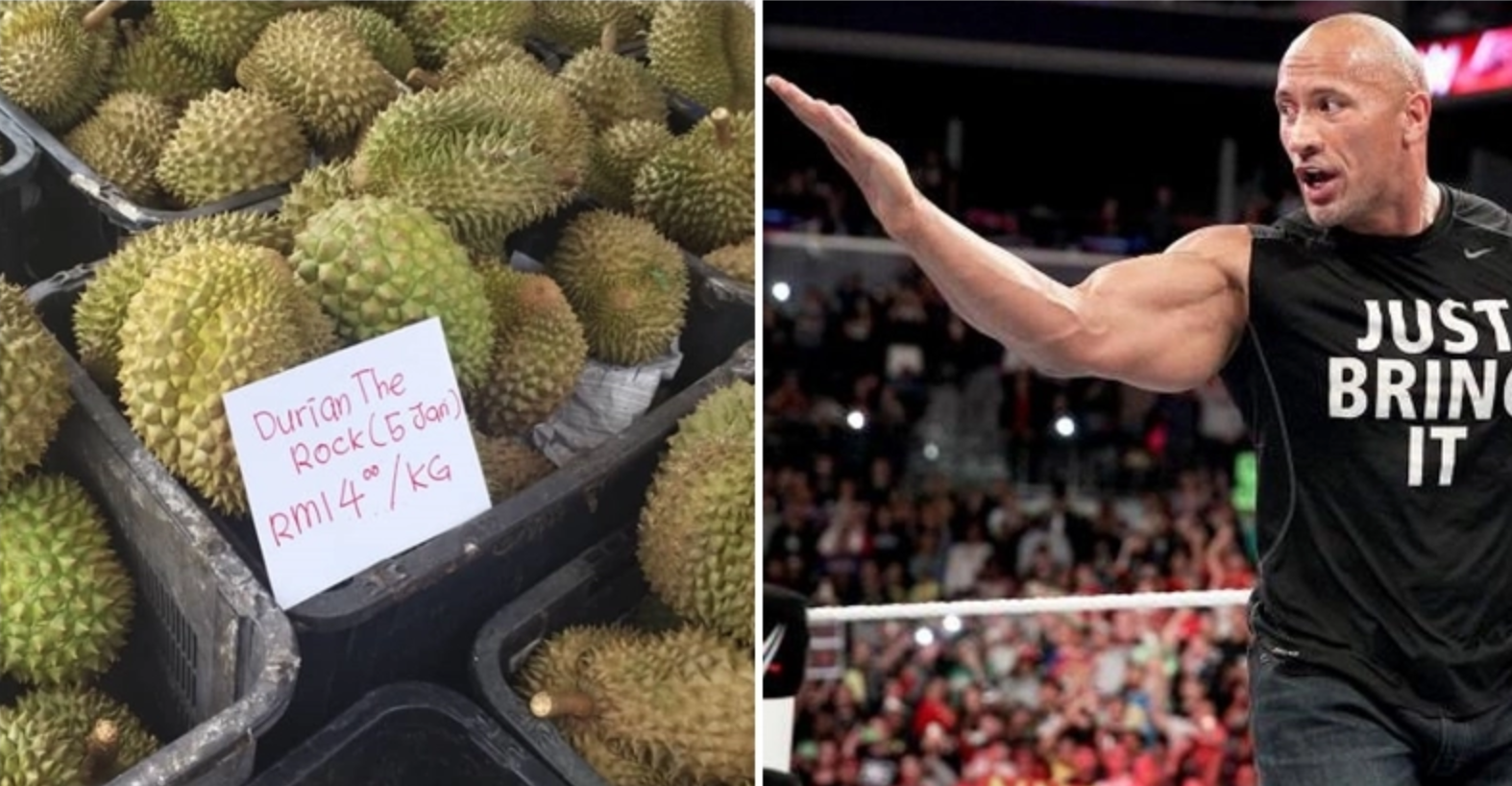